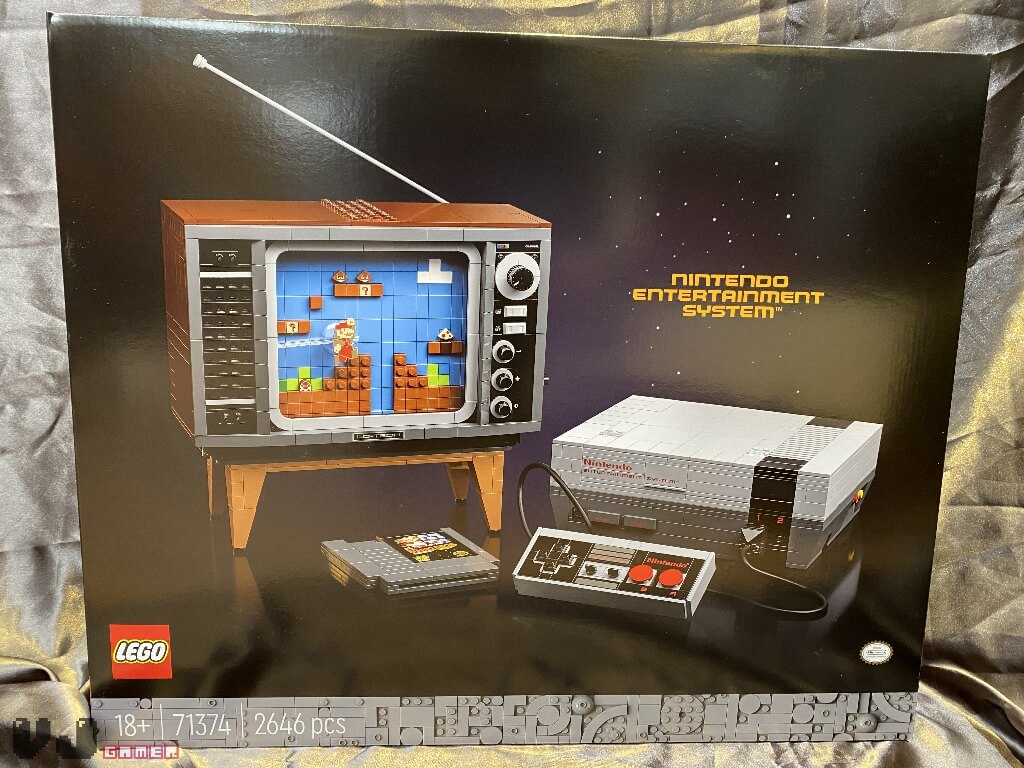 LEGO is once again going straight for your wallet.

While LEGO settled for teasers, VJGamer posted a series of photos that reveal what the LEGO NES will look like.

With more than 2600 pieces, it’s set to be a full-size recreation of the original NES console, down to the screen that shows Super Mario Bros.

The only bad news? The LEGO NES console looks like one but it’s not a functioning console (though the crank making Mario jump sure is nifty!). 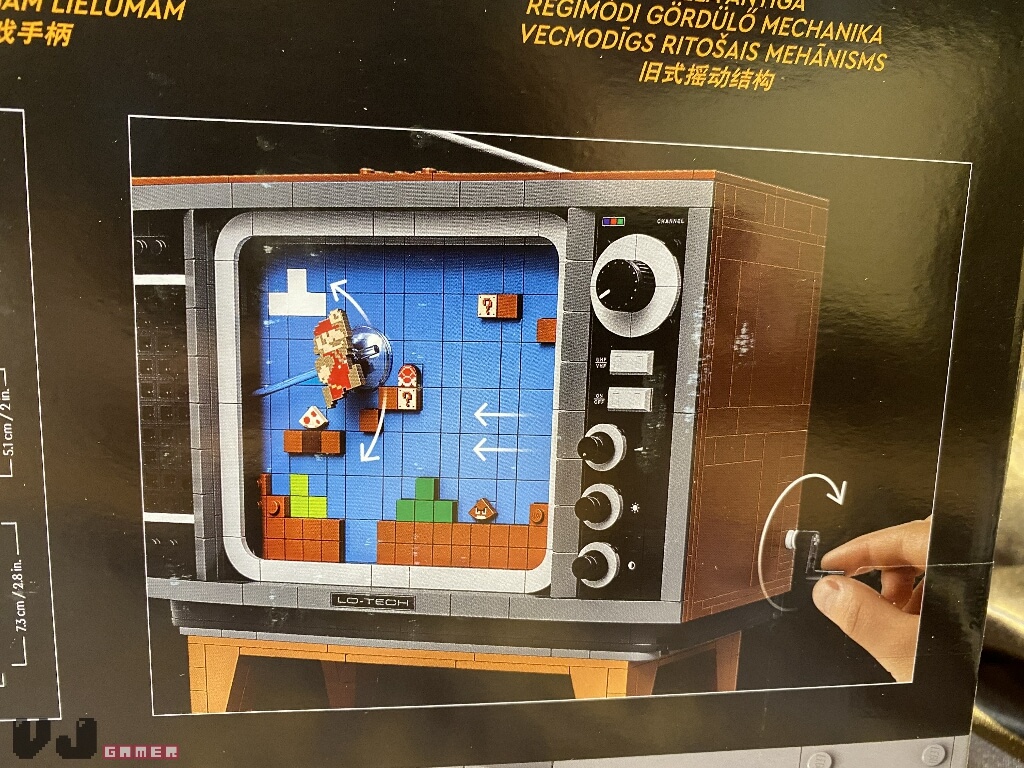 However, crafty folks might find a workaround to give this LEGO console life.

We’d suggest just building the 2600+ pieces project, setting up the LEGO NES as an eye-catcher, and using a regular Nintendo Mini NES to actually game on it.

Also, we’re sure some people might think to put the new Raspberry Pi to use.

If you just want to build some LEGO and not trouble yourself too much, you could do that too.

The LEGO NES will retail for around $250, according to Nintendo Life.