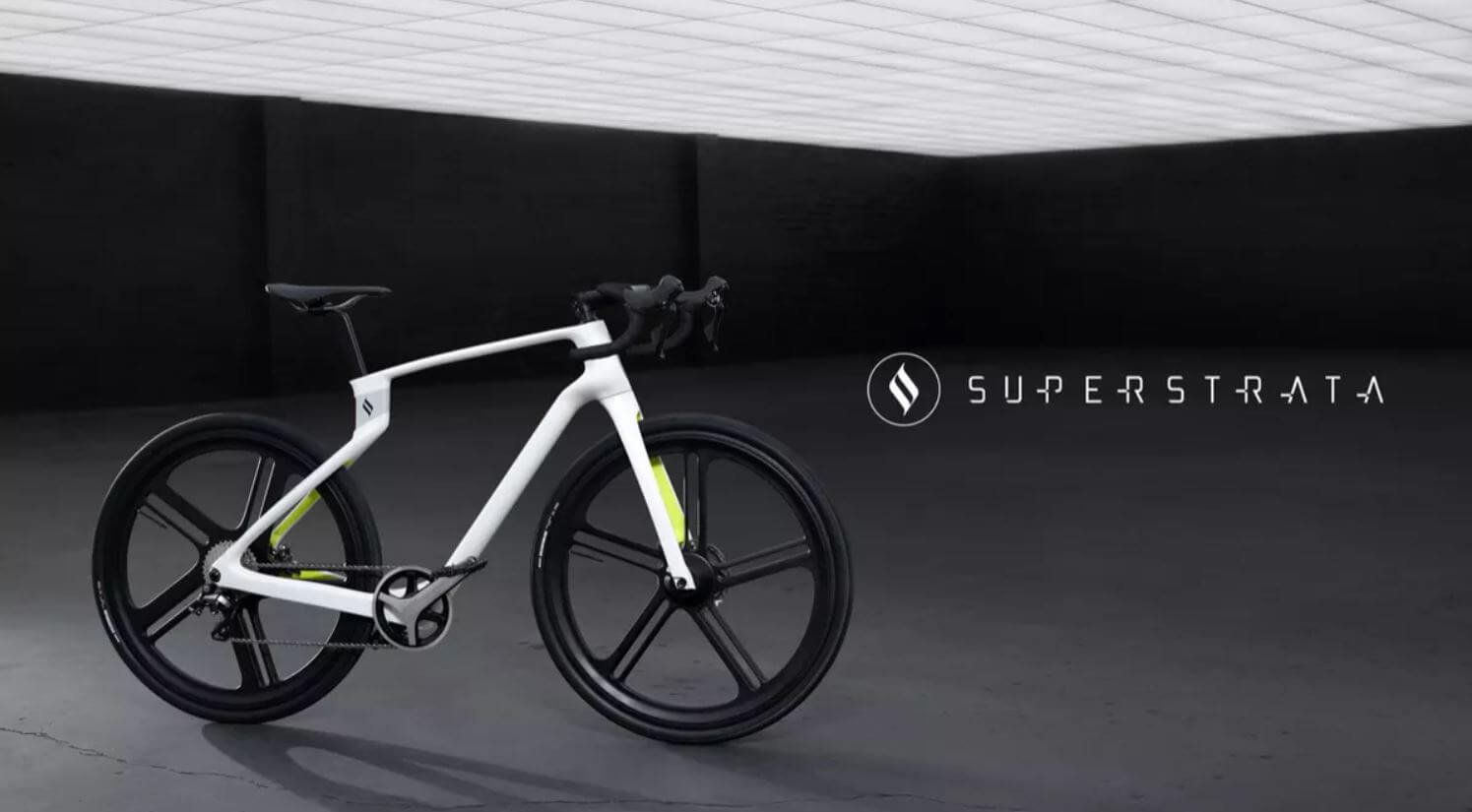 Arevo just unveiled the Superstrata, a new brand under which two bikes will be released, both of them claiming to be the world’s first 3D-printed unibody e-bikes.

“There’s no glue, no joints, no seams or anything like that. And so you get a lot more strength,” told CEO Sonny Vu to The Verge. 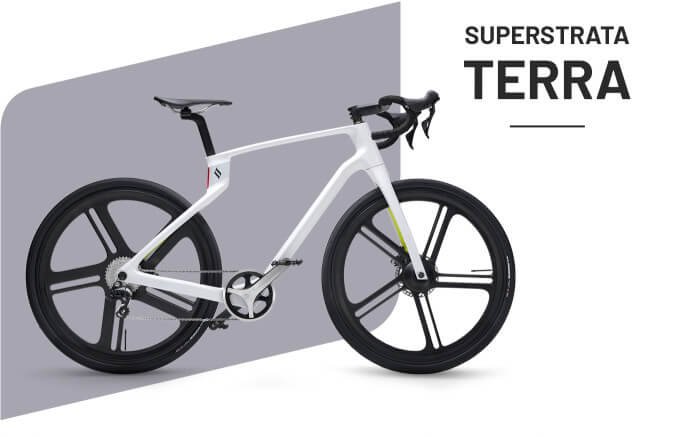 According to The Verge, who talked to Arevo about each aspect of building the Superstrata bikes, “each frame takes about 10 hours to create, and the company claims it can create up to 250,000 unique combinations” to fit any body type.

The Superstrata Ion clocks in at just 25.2 lbs, thanks to its 250W motor and 252Wh battery which give it around 60 miles of range. 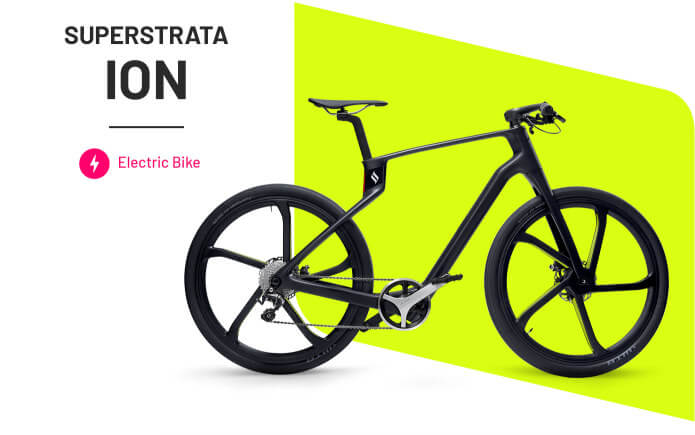 The bikes will be open for pre-order this month and be delivered later on in the year.

You can find them already on Indiegogo.