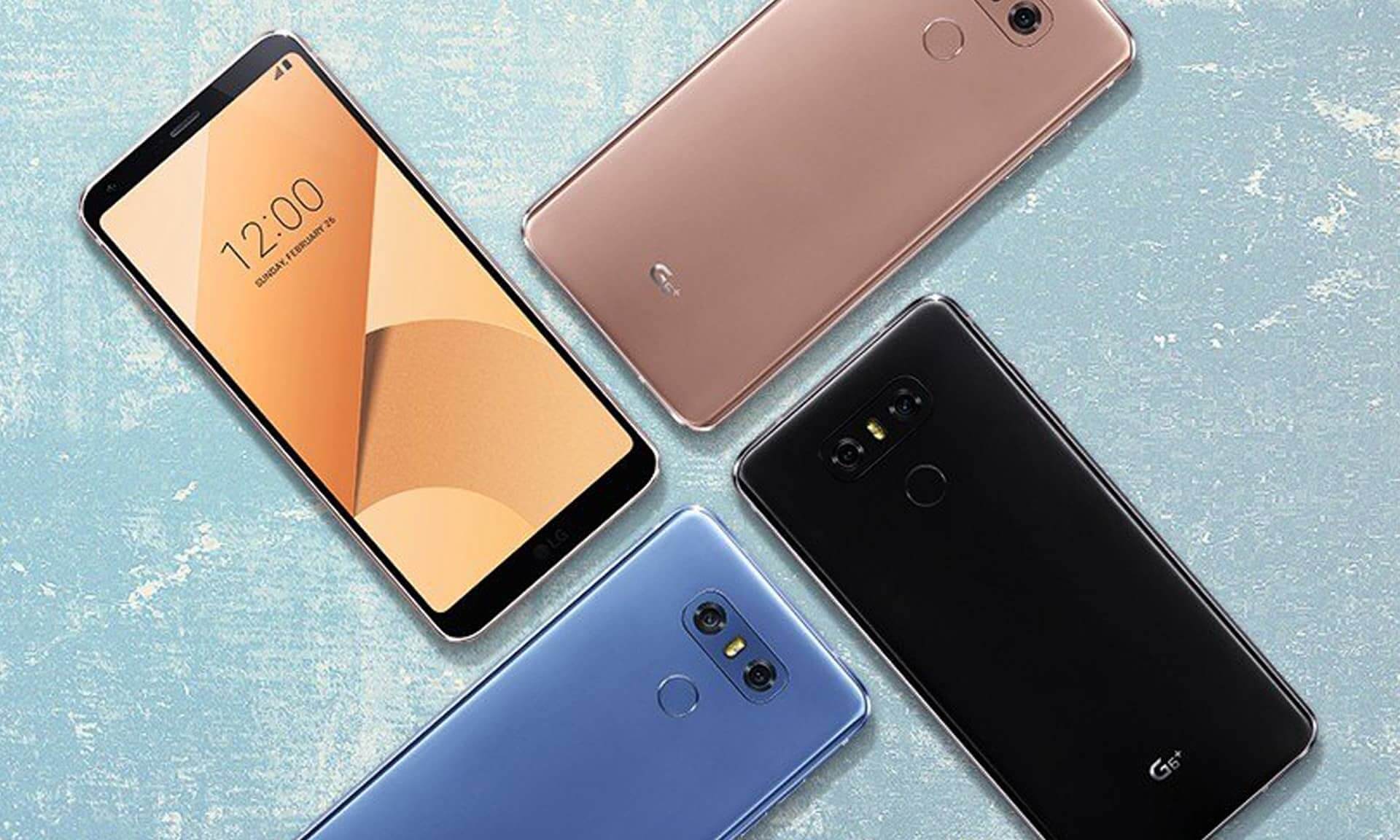 LG is shifting their mobile marketing strategy. Instead of releasing just one flagship product and hope for the best, they’re supplementing the range of smartphones with (at least) one Plus option. That’s why you’ll get to know LG G6 Plus this summer, with more RAM and storage space than the original #mobilemagic

LG G6 Plus will certainly surprise you because it doesn’t take the size up a notch like Plus models usually do. Instead, its name stands for the upgrades at hardware level. The smartphone sells with a whooping 6GB of RAM and 128GB of built-in storage (versus the initial combo of 4GB+32 or 64GB of storage). The camera, processor and battery, unfortunately, are the same.

The smartphones do boast wireless charging and Hi-Fi DAC like the initial G6 but we hope that, this time, LG is a bit more sympathetic to its users’ needs and brings the features to all markets. The phone is set to ship with with B&O Play headphones in two extra colors, Optical Marine Blue and Optical Terra Gold. Why optical? Because the chassis has a lenticular film that creates an optical illusion.

There’s no word on the release date or price. We do suspect you’ll have to pay at least $100 extra on the Plus and we’re certain the devices will launch first in South Korea. LG will also bring several software features to both versions until the end of the year.

Users will be able to test Face Print, LG’s own face recognition system, Low Power Consumption, an automatic resource optimizing mode and Covered Lens, a feature that tells users when the wide-angle camera detects fingers in the field of view.