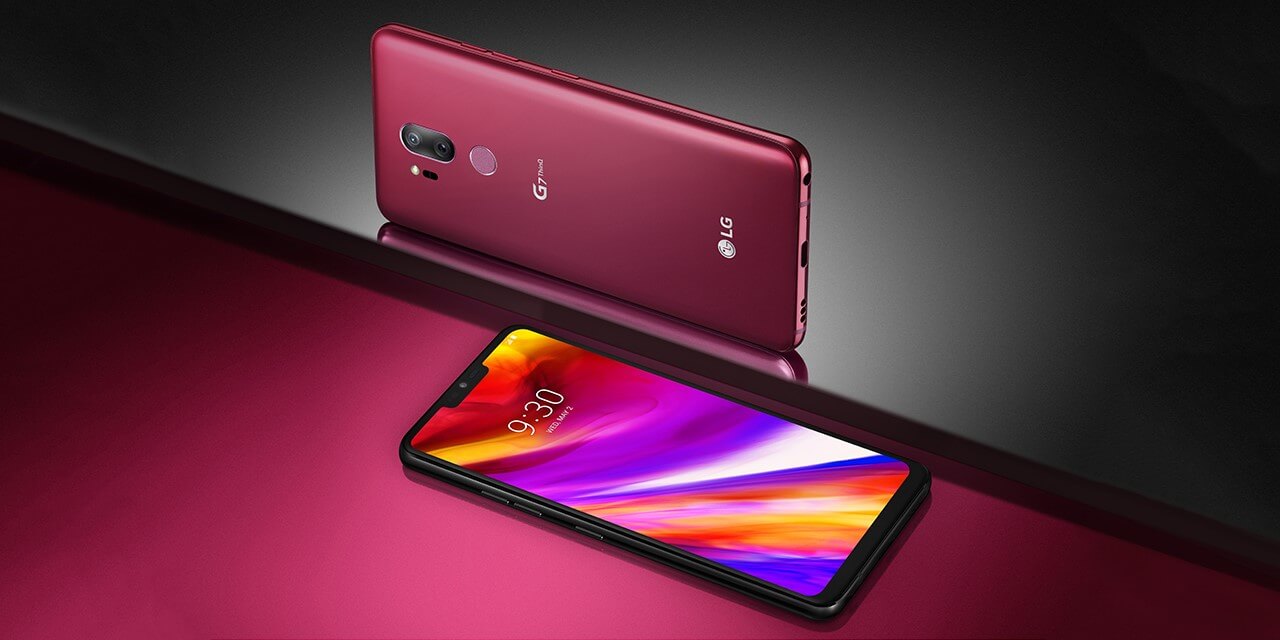 LG G7 ThinQ debuted this week in New York and LG delivered a generation defining smartphone. We have covered in detail rumors of the smartphone’s specs and while most of them were realized, one of the smartphone’s signature features was only just revealed at the launch event. LG G7 ThinQ’s immersive audio technology, powered by an exclusive version of the DTS:X audio codec from DTS, delivers an audio experience that sets the LG G7 ThinQ a cut above the rest.

The exclusive version of DTS:X® immersive audio technology and a multi-channel codec

DTS:X is the next generation audio codec from DTS, an Xperi brand, that gives life to Onkyo home theater systems, ODG smartglasses, and many of the most anticipated cinema releases of the year, including Ready Player One for example. An object-based sound technology, DTS:X works by placing “sound where it would occur naturally in space, creating the most lifelike, multi-dimensional audio experience ever.” In lay terms, this means you’ll perceive sounds as if they are coming at you from where you spatially expect them to be. If something happens behind you, you will perceive the sound as if it really is coming from behind you. 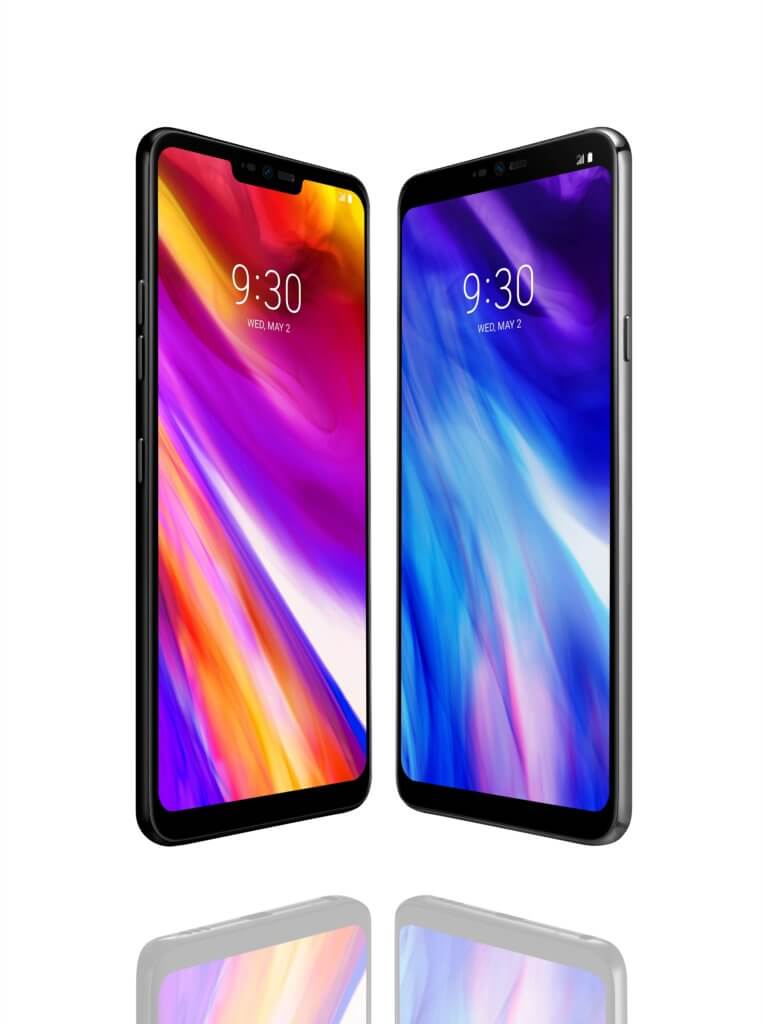 Additionally, exclusive to this handset is the DTS:X audio solution and 32-bit Hi-Fi Quad DAC. This digital-to-analog converter, paired up with active noise cancelling, further ensures that only the most crisp sounds will reach your ears. The 32-bit Hi-Fi Quad DAC makes the audio sound fuller and more robust by minimizing distortions or artifacts and captures the nuances of sound that would be otherwise lost. By pairing the best audio technology software with high-quality hardware, the LG G7 ThinQ brings an unparalleled smartphone audio experience. 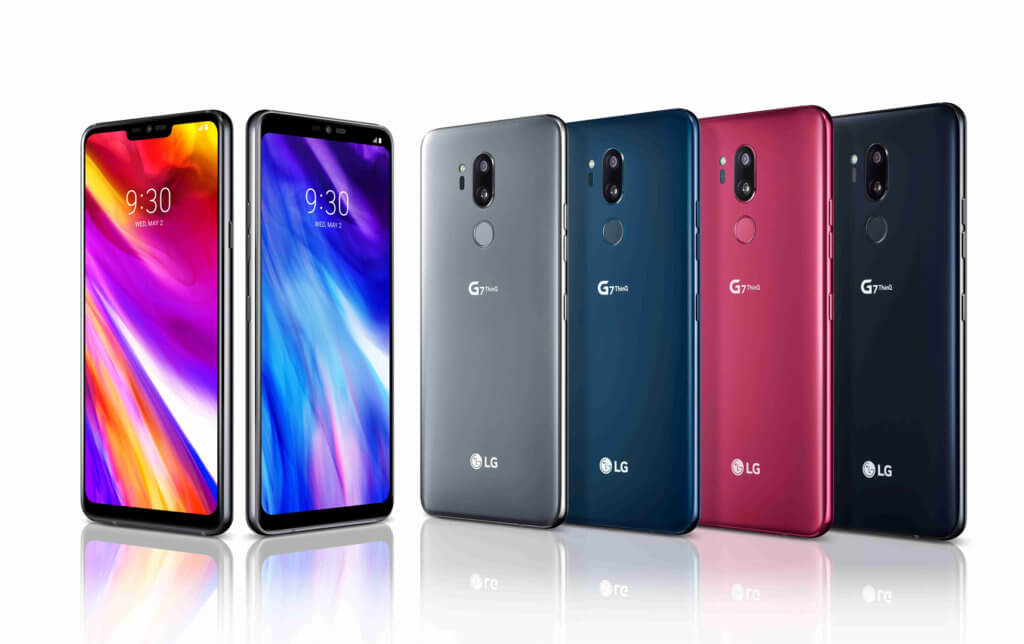 While the audio may be one of the most impressive features of the LG G7 ThinQ, its display is also worth highlighting. The phone’s LCD screen displays images that are both brighter and more vibrant thanks to the display’s ability to reach brightness levels hitting 1,000 nits easily.

Of course, the display and audio aren’t the only things the LG G7 ThinQ excels at. Below is a list of notable specs and upgrades LG included on its phone:

While the price of the smartphones hasn’t been announced yet, the list of high-end and exclusive features likely points to the G7 ThinQ costing more than $650, the price of its predecessor at launch. The flagship phone will launch in South Korea in this month and will come to the U.S. and Canada on June 1.

What do you think – did LG’s G7 ThinQ catapult its way to the top of your “Best Smartphones of 2018” list?