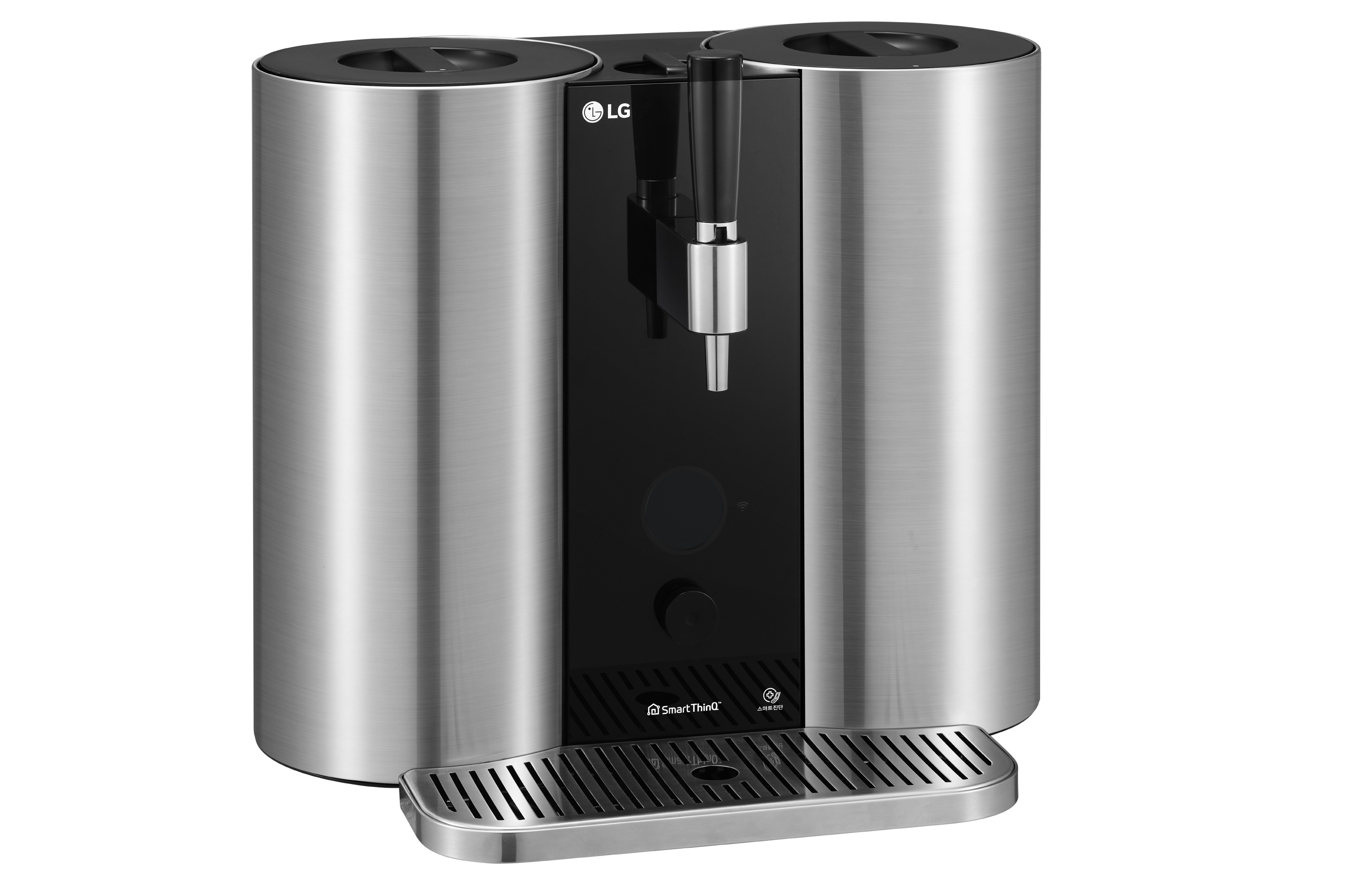 Less than a month from now, CES 2019, the biggest consumer tech event, will be in full swing and LG is already rolling out the announcements. Or should we say the beer barrels?

LG just unveiled HomeBrew, a capsule-based craft beer kit that will let you “cook up” a pint from the comfort of your own home and let you know how your batch is doing via app.

This is essentially a Keurig for making your own beer, though you shouldn’t expect instant results. Even though the capsules contain everything you need to get up to five liters of beer per batch, you’ll have to wait around two weeks for fermentation, carbonation, and aging.

What makes the LG HomeBrew really attractive is not just the all-in-one nature of the capsules but also the fact that it’s self-cleaning, something any amateur brew maker will surely appreciate.

We’d say cheers to that but first, we want to taste test the HomeBrew machine.

Fortunately, CES 2019 kicks off on January 8th and we’ll be able to report our impressions soon enough.