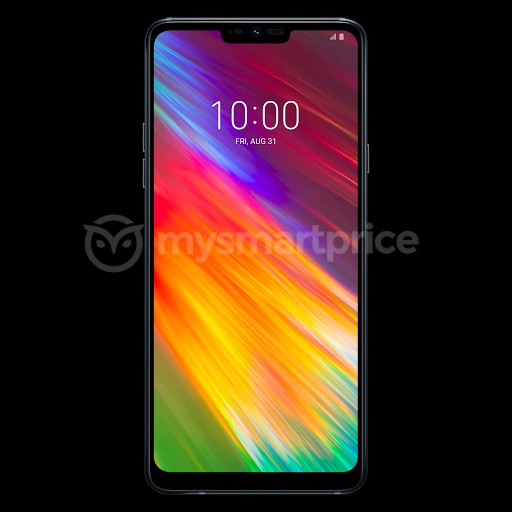 LG is expected to launch a new Q-series smartphone which will be called the Q9. We initially heard about it back in September but that was the only time it has been mentioned, until now.

The current leak comes from MySmartPrice, who got their hands on a press render, alongside a few specs.

The phone will clearly come with a notch and most likely a 19:9 aspect ratio. Judging from the front, we can say that it looks a lot like the LG G7. It features a thick bottom panel and narrow bezels on the sides. It will have a 6.1 inch display panel that we expect will support Full HD+. 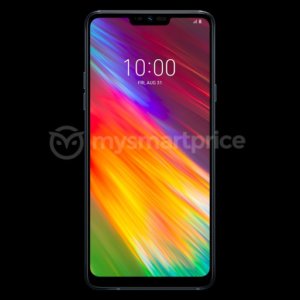 As far as memory goes, the Q9 will have 4GB of RAM and two storage versions: 32GB and 64GB.

While we can’t see the back of the phone, it will host a fingerprint sensor but we don’t know anything much about the cameras at the moment.

Early rumors suggested the phone will have the Snapdragon 660 SoC under the hood, a 3,500mAh battery and Android 8.1 Oreo out of the box, the latter which might or might not prove to be a deal breaker for some.

This is all we know for the moment but we’ll keep you posted as LG is most likely to announce the phone quite soon.