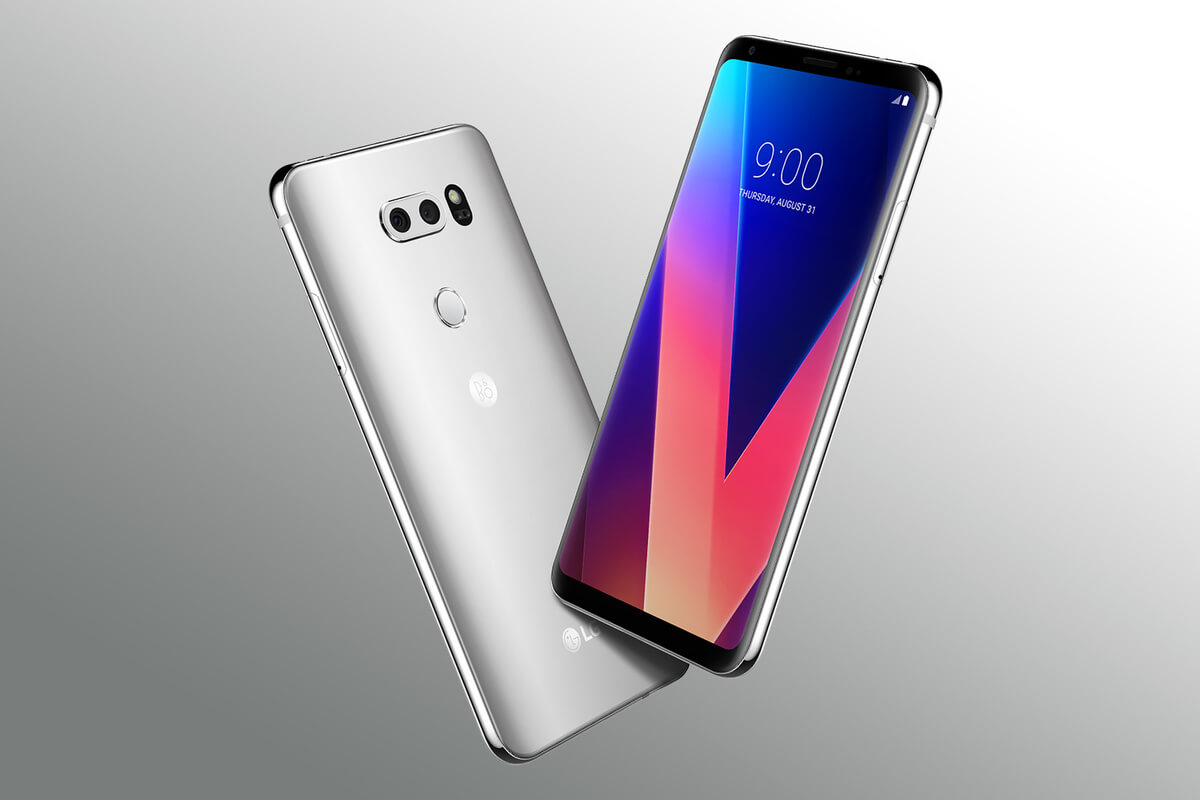 The whole world might have their eyes on pop-out selfie cameras as the next innovation but LG is apparently betting on numbers, not mechanical sliders, to get camera bragging rights.

Android Police cites a source “familiar with the company’s plans” to announce that the LG V40 will feature not three, not four, but five cameras.

That means we could soon see another triple rear camera combo like the one found on Huawei P20 Pro.

Here’s what you should also expect from the successor of LG V30 (pictured above) if this rumor turns out to be true:

“The phone will feature a notched display (like the G7, you can turn the notch “off”) and a design that essentially resembles a scaled-up G7. The G7 isn’t a bad-looking phone by any means, so it stands to reason that the V40 will look and feel the part of a super-premium smartphone. Qualcomm’s Snapdragon 845 processor will power the whole show, all but a given for a device launching later this year. LG’s Quad DAC is still in tow, and there’s a dedicated Google Assistant button along the volume rocker. The fingerprint sensor will remain on the back,” says Android Police.

It would have been nice to see a five-camera device at MWC Shanghai but we’ll probably hear about the LG V40 soon enough.