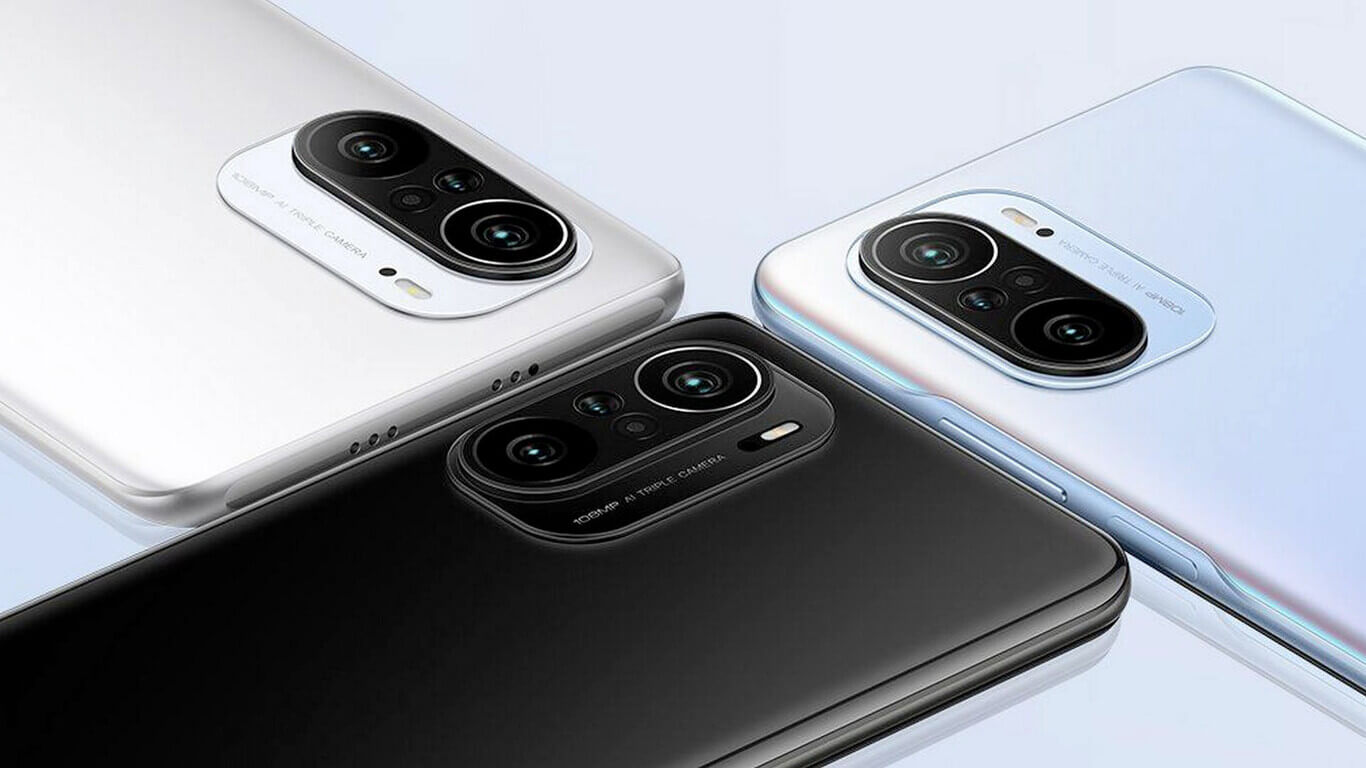 The Lithuanian Ministry of Defense recommends not buying Chinese mobile phones and eliminating those currently in use, after an investigation of three flagship models by the cybersecurity authority revealed excessive data transfers to services overseas.

More specifically, it seems like the Huawei P40 leads users to an app store that offers what looks like unsafe programs.
The company responded by clarifying that they carry out “security checks to make sure that the user only downloads safe and operational apps on devices”, and that the software in question complies with the European privacy regulations.

In addition to that, the Xiaomi Mi 10T 5G’s browser and other system apps have been found to have a built-in ability to detect and censor around 450 terms, among which we can find ‘free Tibet’, ‘long live independent Taiwan’ or ‘movement for democracy’.

This list of terms is in Chinese and has been deactivated for the smartphones sent to the European Union, however, it can be activated and updated remotely as the devices independently send encrypted data to a server in Singapore.

Defence Deputy Minister Margiris Abukevicius has told reporters that their “recommendation is to not buy new Chinese phones, and to get rid of those already purchased as fast as reasonably possible.”

Relations between Lithuania and China have not been good as of lately: the country has been embroiled in a big dispute with China over the opening of a Taiwanese diplomatic mission.
Taiwan announced that its mission in Lithuania would be called the Taiwanese Representative Office, which has not been done before as the country’s missions in both Europe and the United States are named after the city of Taipei. This is so any references to the island are avoided, since China claims it as its territory.

This dispute resulted in both the ambassadors of each country being recalled home for further consultations.

Xiaomi responded to the Lithuanian government’s report by claiming that it does not censor communications.
“Xiaomi’s devices do not censor communications to or from its users,” a spokeswoman for Xiaomi told the BBC in a statement “Xiaomi has never and will never restrict or block any personal behaviours of our smartphone users, such as searching, calling, web browsing or the use of third-party communication software.”

The spokeswoman added that the company fully complies with the laws for the protection of personal data (GDPR) in Europe, but without providing clarification on any limitations in China.