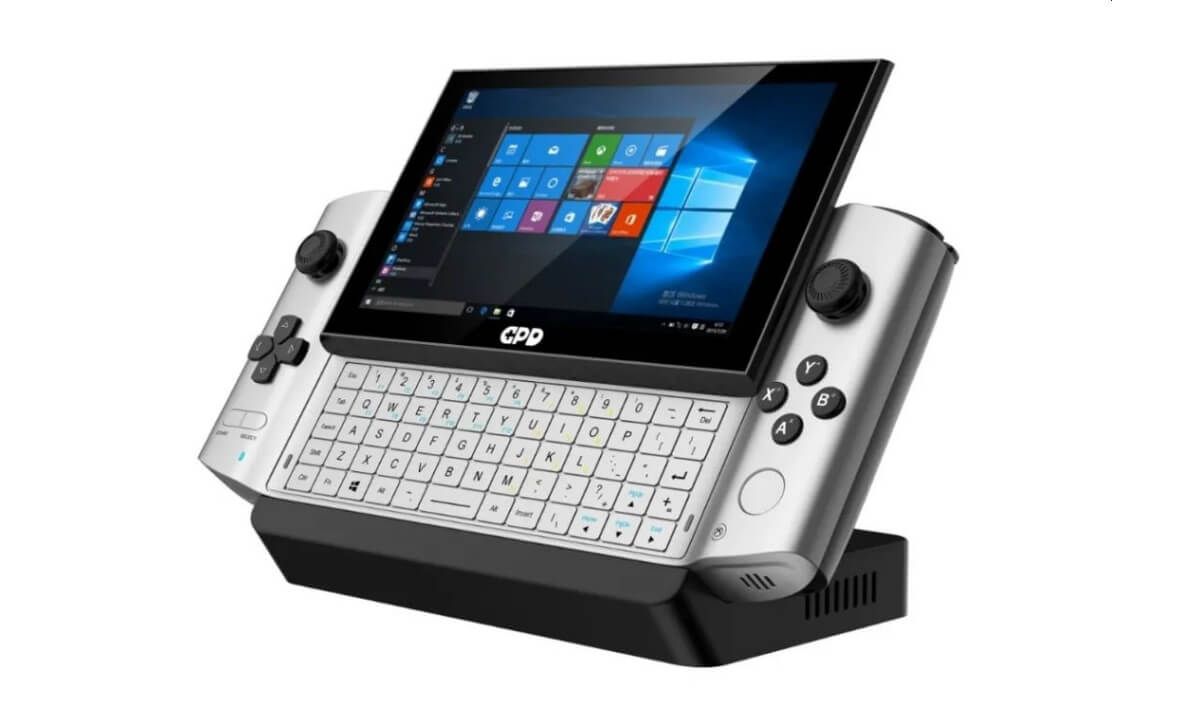 You could go for a gaming laptop but really, where’s the fun in that?

Check out the GPD Win 3 will definitely make you the star of the next LAN party.

GPD used to make Android-based handheld consoles but the GPD is Windows-based – and its design will be a straight up nostalgia hit.

As Liliputing notes, The GPD Win 3 is borrowing heavily from the Sony Vaio UX handheld computers that were so popular in the 2000s.

It’s also about the size of a Nintendo Switch, with a 595-inch touchscreen surrounded by game controllers and a full QWERTY keyboard that slides out.

Under the hood, it will have a Tiger Lake processor and Intel Iris Xe graphics.

The full GPD Win 3 specs are not out yet, nor is the price, but we’ll likely know more in the very near future.

The GPD Win 3 will crowdfund on Indiegogo starting in January 2021, with pre-orders being taken there, and might be shipped a few months later.