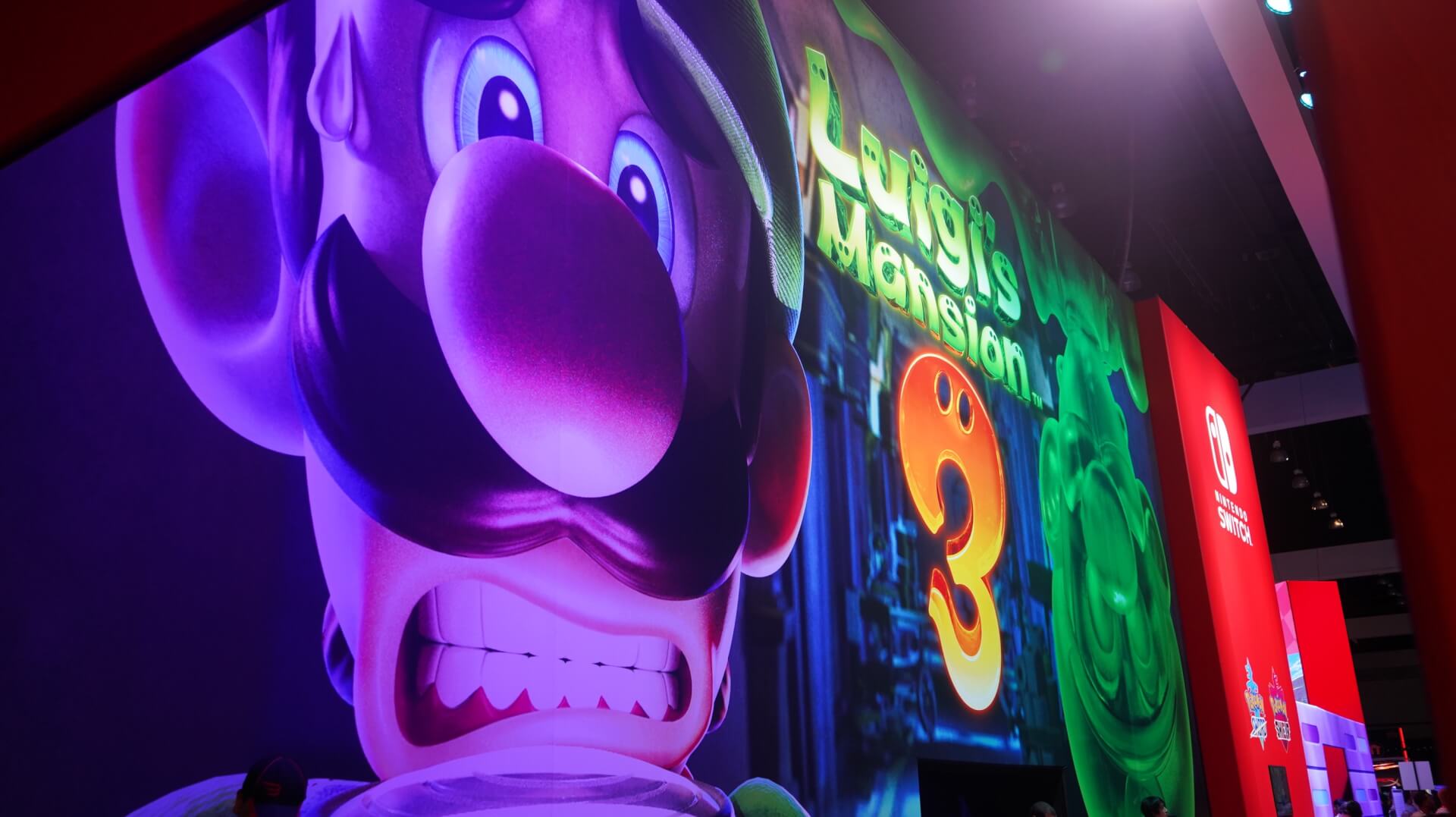 Luigi’s Mansion has always been one of the more interesting spin-offs (now mainline) games that centered around a Super Mario character. With new haunted location and added mechanics to try out, Luigi’s Mansion 3 may be the most ambitious and creative iteration yet.

At the Nintendo booth, E3 attendees could play a small “dungeon” with a final boss. Each room makes you use a new skill from the game. The first challenges you to simply capture all the ghosts and then later asks you to use Gooigi to navigate some puzzles. 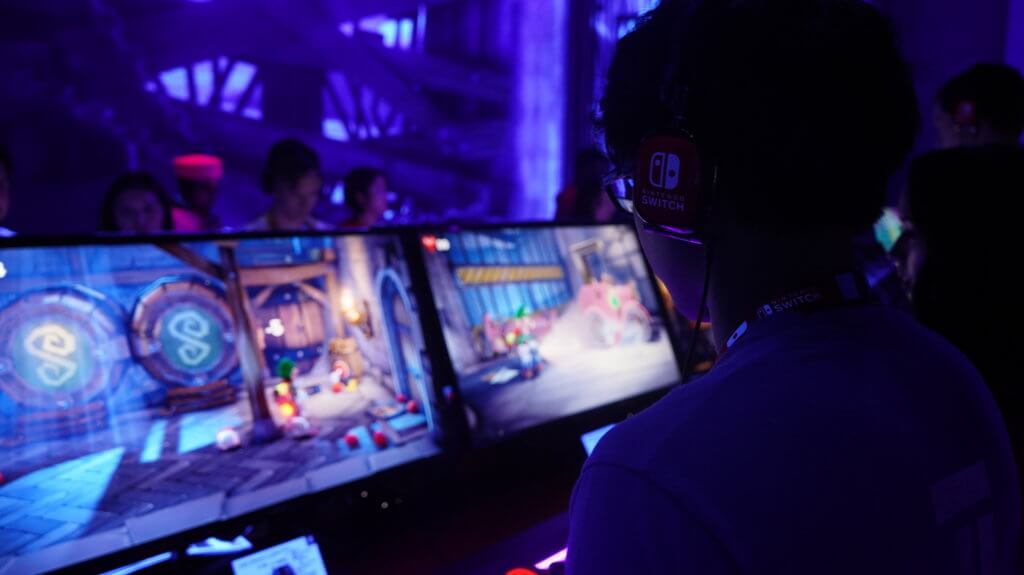 Overall the gameplay felt familiar, yet enhanced. Coming from the original Luigi’s Mansion on the GameCube, core mechanics have stayed fundamentally the same; you shine a light on a ghost, they get shocked, you aim the poltergust, and pull the control stick back to deal damage. 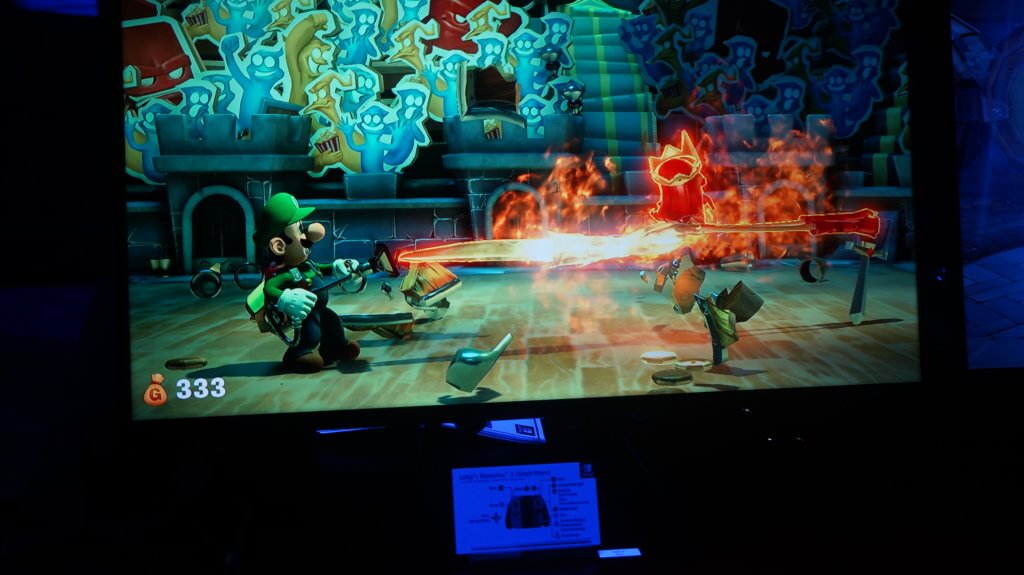 The final boss in particular was an exciting challenge that put together several of the skills practiced in previous rooms. As the king ghost roamed around on his horse, you had to time your flash to stun him as he tried to dash at you; if you missed, you took a significant amount of damage. After stunning, you had to use your plunger to grab his armor, followed by several well timed Slams to deal additional damage. Once you get him off his horse, it becomes as easy as a couple of stuns to win.

My only gripe with the gameplay thus far is that the controls weren’t as intuitive as they maybe should be. For most of the actions (summoning Gooigi, shooting the plunger, and charging the light), it took a second or two to figure out what to press and if I miss pressed, there was decent lag.

While most of these can likely be learned with more practice than a demo could provide, the flashlight controls might be the most difficult thing to get used to. It’s not as smooth as it is in Luigi’s Mansion nor does it seem to point to the right place. At times I literally had to stop moving to be able to point it in the right direction and if it weren’t for the generous hitboxes of the light and the plunger, I may have gotten hit several times more. Hopefully, in the full version there will be control options to adjust the way the flashlight controls work and/or how responsive it is.

That being said, the game was genuinely fun and being back on a home console is where the Luigi’s Mansion series deserves to be. Hopefully, it will release sooner rather than later!