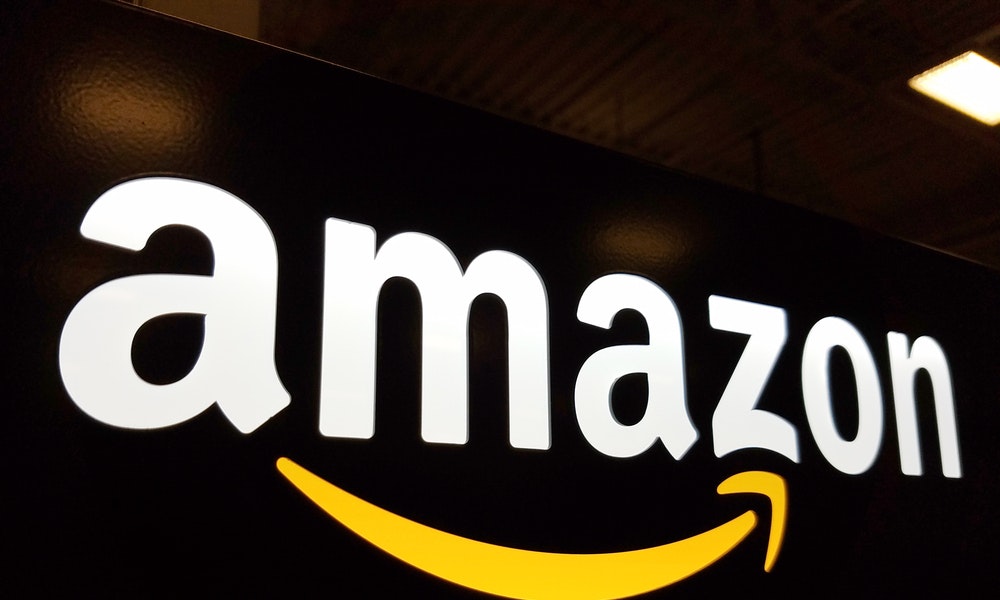 There’s been a lot of talk about Amazon’s warehouses – more specifically about the well-being and treatment of the workers who operate within them.

Amazon has often been criticized for how the workers are supposed to package a certain number of boxes per hour, with the unspoken threat of losing their jobs if they don’t make their hourly packaging rate, looming over their heads.

According to co-director of the Institute for Local Self-Reliance Stacy Mitchell: “you’ve always got somebody right behind you who’s ready to take your job.”

“Amazon’s system tracks the rates of each individual associate’s productivity and automatically generates any warnings or terminations regarding quality or productivity without input from supervisors.”

According to some Amazon termination documents obtained by The Verge, getting fired for not meeting your quota is more common than you’d expect, with an Amazon spokesperson admitting that Amazon has terminated the contracts of over 300 full-time associates from August 2017 to September 2018 for ‘inefficiency’.

According to the documents and a signed letter from an attorney that represented Amazon in 2018, “Amazon’s system tracks the rates of each individual associate’s productivity and automatically generates any warnings or terminations regarding quality or productivity without input from supervisors.”

The system monitors ‘time off task’ as well, which basically translates into ‘just how long the workers have idle hands for’? If the workers seem to be spending too much time away from scanning packages, the system will generate warnings for those minutes that have gone unaccounted for and the workers will be fired. As a result, some workers have often avoided taking bathroom breaks, in order to avoid them.

The managers are able to override the system if needed and Amazon states that the termination process can be appealed.

After MIT Technology Review published a short report regarding the issue, an Amazon spokesperson sent them out a statement that rebuked the claims.

“It is absolutely not true that employees are terminated through an automatic system. We would never dismiss an employee without first ensuring that they had received our fullest support, including dedicated coaching to help them improve and additional training. Since we’re a company that continues to grow, it’s our business objective to ensure long-term career development opportunities for our employees.” the statement says “Similar to many companies, we have performance expectations regardless of whether they are corporate or fulfillment center employees. We support people who do not perform to the levels expected of them with dedicated coaching to help them improve and be successful in their career at Amazon.”

However, it’s not a secret that Amazon’s warehouses have become more automated and that its employees are held on a tight leash. It’s not hard to imagine why former Amazon workers have often stated that they feel like robots, considering that, by all accounts, they are monitored and supervised by machines.

Fighting back against the claims but not completely dismissing them, Amazon increased its hourly rates and improved on various policies such as parental leave.

It’s worth noting though that, judging from the documents, the workers who fail to meet the productivity rates will not reap the rewards of their work in the slightest.