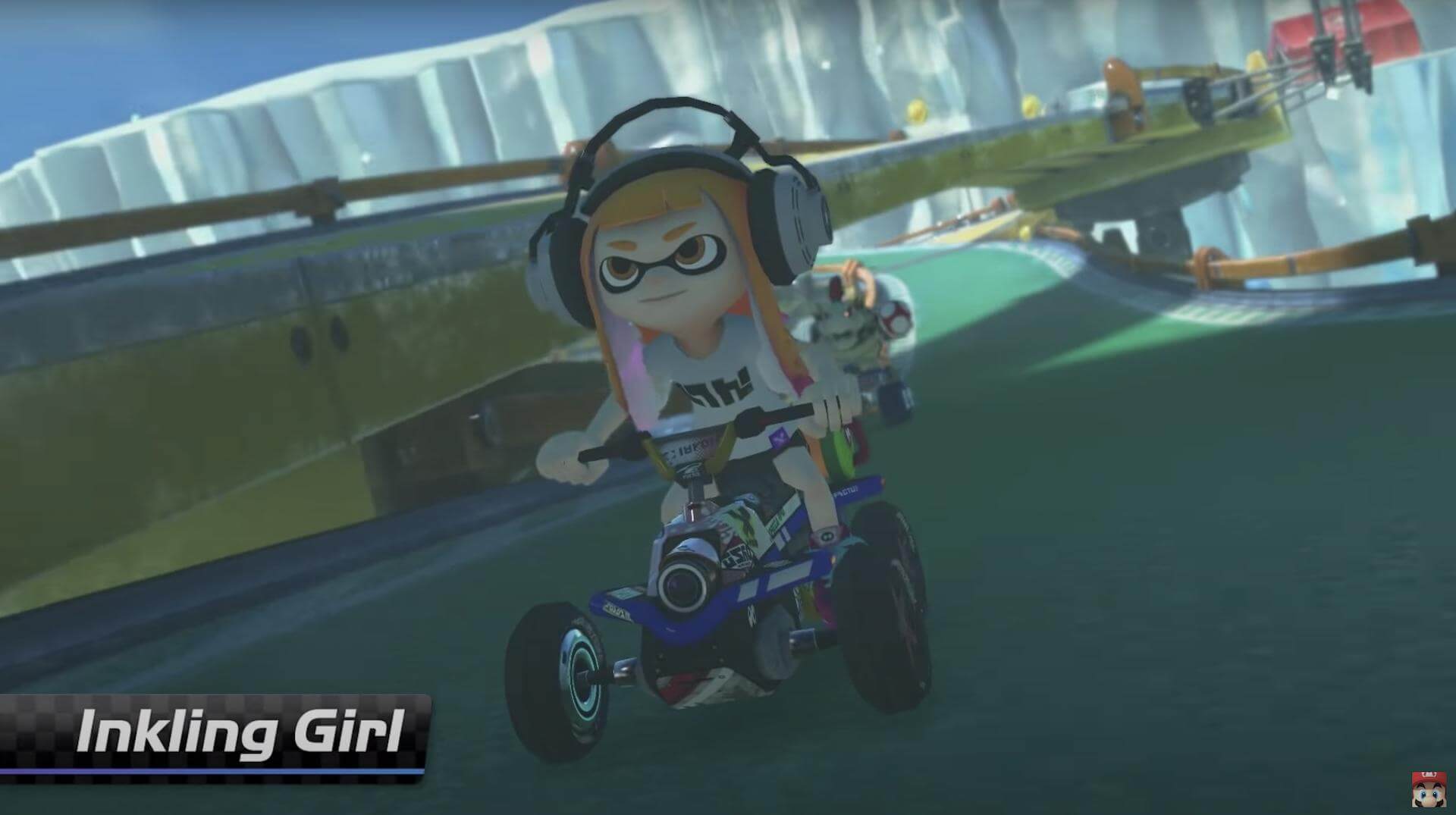 It’s hard to believe we’re on the 8th year of Mario Kart 8 (including the enhanced port to the Switch in Mario Kart 8 Deluxe) but here we are. Almost a decade of this latest entry, many fans have started to speculate if it is time for a new one. Well, rumors have started popping up about a potential Mario Kart 9!

According to news outlet ComicBook, this new Mario Kart game will continue Mario Kart 8’s trend of adding characters to its roster that are not from the Mario series. According to on leaker, the game may include characters from series such as “Advance Wars, Animal Crossing, ARMS, Baloon Fight, F-Zero, Kid Icarus, Splatoon, and The Legend of Zelda.” There will also potentially be Rabbids.

In Mario Kart 8, these extra characters did not really add much to the gameplay. Link, Inklings, and the Animal Crossing villagers added new a course per series, but other than the minor aesthetic differences – a coin purse in the Animal Crossing stage and a collection of rupees in Link’s – there was nothing particularly special about their inclusion other than the fact that they were included.

Additionally, some of the core mechanics may be end up changing as coins may not return and the game may revert back to a single usable/holdable item. These items, too, will be given based on different item boxes. Smaller boxes will award less powerful items while larger boxes will provide more race changing items.

While these are all rumors, it is certainly nice to hear about a potential Mario Kart 9. Mario Kart 8 Deluxe continues to be one of the best-selling games on the Nintendo Switch. But it’s certainly feeling like the right time for the series to chart out new courses with a new entry hopefully soon!