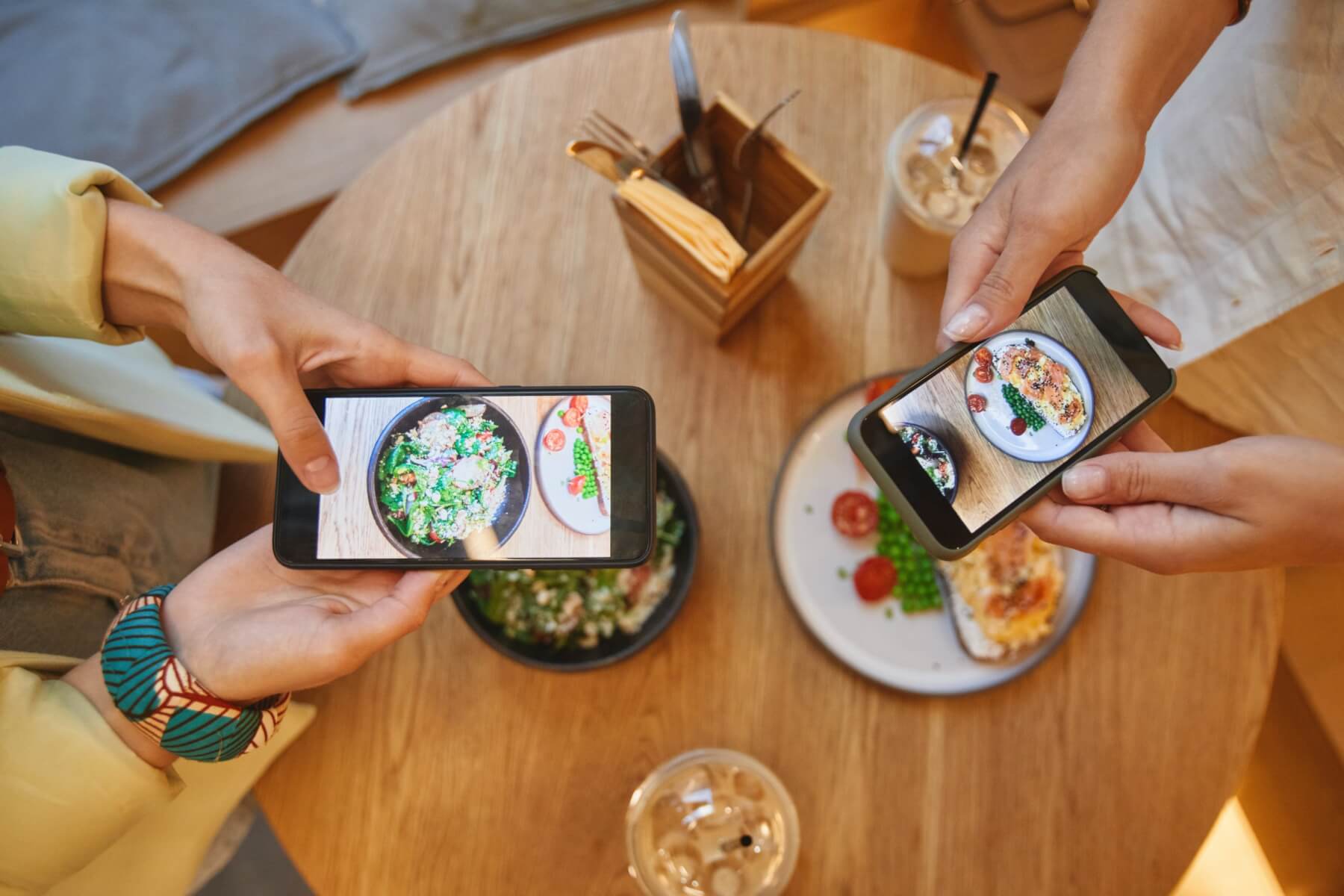 We have slowly begun to ditch bulky cameras in favor of smartphones in the past few years and it’s not hard to see why: some mobile phones have cameras that can take photos that are just as good, if not better, than the real digital cameras.

The photographic department in smartphones, at this point in time, has become the main arena where smartphone brands are fighting it out with each new model. It’s not just about the megapixels anymore but also about the software that processes them and the involvement of artificial intelligence in the process.

So we have made up a short list of some of the best camera-oriented smartphones currently available on the market, just in case you were on the lookout for a new device.

But before we proceed with the list, we have to clear up what exactly you should be looking out for when deciding which smartphone camera best suits your needs.

We have to begin with megapixels, of course – the number of megapixels is the first and sometimes, only thing the manufacturer mentions in relation to the device, to capture the users’ attention.

To put it simply, the higher the number of megapixels, the more details you will see in the image. For a long time, smartphone camera specs focused on megapixel counts, but there’s more to capturing a quality photo than just the number of pixels.

It’s also worth noting that many cameras don’t capture maximum megapixel settings by default, because too many pixels makes an image too large (in terms of storage memory) without making any real use of the final result.
So keep in mind that you can’t really judge a camera based only on the number of pixels.

Next, we have the sensor size.
HTC was the one that coined the term ‘ultrapixel’ a couple of years ago, to basically mean that it used larger megapixels than other competing camera phones. This means that, even a 4MP camera could achieve better results than an 8MP camera.

These pixels are measured in micrometers and the larger they are, the more they are able to capture light. The iPhone 12 main lens for example, has a pixel size of 1.4µm, while the Samsung Galaxy A22 has a pixel of 1.12µm.

There’s also the matter of Optical Image Stabilization (OIS), which helps keep the camera stable. Our hands are shaking even slightly when we hold an object up and when it comes to cameras, this is quite obvious as the photos come out blurry. The OIS takes care of that barely perceptible shake and this will be obvious in the sharpness of the photos.

The OIS is a feature we now take for granted in most medium to high range smartphones.

Last, but not least, we have the high dynamic range (HDR), which takes multiple shots of whatever it is you’re pointing at at different exposures. It works by combining them in post-processing, to create one single shot that will look brighter and more detailed.

This feature is present on pretty much all the smartphones that have been released in the last few years, from low to high-end devices.

Choosing the best smartphone for the camera is a difficult task when there are so many options on the market. Different photography-focused mobiles take very different approaches to capturing great images, so there are quite a few good options out there.

Of course, only you can decide what works best for your needs, so let’s have a look at the devices we’ve chosen for this list.

It’s only fair to start this list with one of the best out there. While its predecessor, the Samsung Galaxy S20 Ultra promised a lot in the camera department but kind of failed to deliver, the S21 Ultra fulfilled all those promises and more.

The device features a high-end camera with a 108MP f/1.8 main snapper, a 12MP f/2.2 ultra-wide angle, and, in an unusual move, also dual 10MP telephoto lenses. One of them has an f/2.4 aperture with 3x optical zoom, while the other has an f/4.9 aperture with a whooping 10x optical zoom.

You’d be hard pressed to say the results are not impressive. In addition to that, the device also has a massive 40MP front camera.

At first, this device seems a little underpowered to be present on this list: it features a 12MP wide angle lens, a 12MP ultrawide, 12MP telephoto and a 12MP selfie snapper.

However, what the iPhone seems to lack in the megapixel department, it makes up for in software.

The 12 Pro Max is different from the Pro version in the camera department as it features an enlarged sensor. The 12MP main sensor is 47% larger than the sensor of the other devices in the series and this detail really makes a difference.

It allows more light in, for one, and also allows for more effective background blurring. The lens is physically stabilized which allows it to be more effective, with less noise and blur. In addition to that, it takes bright and detailed photos even in night mode.

The camera software also comes with features like Dolby Vision for videos and Smart HDR 3 for better image processing.

While this device has seen a price decrease since its release, that doesn’t mean that it performs any less than the others on this list.

After all, we are talking about a device that features a Samsung Bright HMX sensor. The sensor supports native 4-in-1 pixel binning technology with an effective pixel size of 1.6 µm, which delivers excellent results in all light conditions.

The phone can even run 8K at 30fps as the 108MP main camera and Snapdragon 865 chipset are perfectly capable of handling the task.

While this device suffers in other departments, such as its lack of access to Google Play, as far as cameras go, this smartphone is a winner.

Can Huawei P40 Sell Even Without Google Play Store?

The phone also comes with a lot of photography modes, such as a light painting feature and a mode completely dedicated to lunar photography.

Last but not least, Realme’s 8 Pro delivers from all sides, not just from the photography department and, for being a pretty affordable device, it offers a lot of features. But then again, many features crammed up in affordable devices is something of a tradition for Realme devices and we’re definitely not complaining.

It even has a MicroSD card slot available, which is a very useful feature for those who are interested in smartphone photography.

It has four cameras on the back: 108MP wide angle, 8MP ultra wide angle, 2MP macro and 2MP black and white. The Realme 8 Pro allows you to record videos in 4K at 30 fps and delivers good stabilization. It also performs pretty well in low light environments.