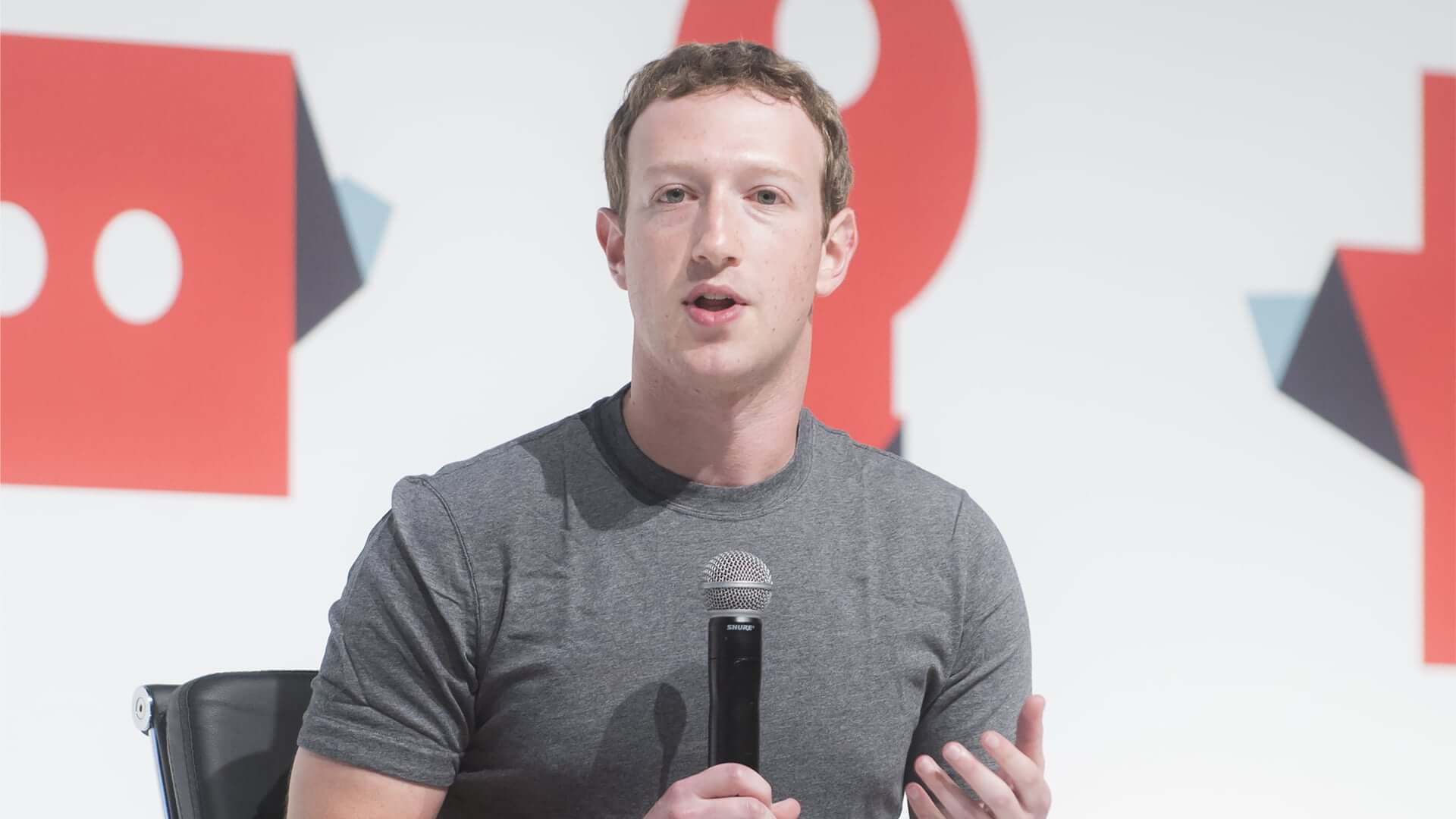 The last months of privacy issues surrounding Facebook and the aftermath of the Cambridge Analytica left Mark Zuckerberg in a very precarious position.

The Facebook Q2 earnings call, which followed the highest Facebook shares price in history ($216.30), took a dramatic turn. The initial figure showed that, after the latest controversy, the social media giant still managed to earn enough trust to make the stock price jump by more than 40 percent as compared to the weeks following the Cambridge Analytica blowout. Then, the stock price took the biggest pummeling since the company went public, dropping 19.28% in 24 hours and wiping out a whopping $146 billion in value.

According to analysts, the data leaks and fake news scandals led to Facebook being unable to meet its projections on revenue and global daily active users.

This drew the ire of more investors, who were not happy about the outcome and accused Mark Zuckerberg of essentially “mishandling” the previous months’ crises.

“Having an independent chair helps the board carry out its primary duty – to monitor the management of the company on behalf of its shareowners,” stated this proposal.

This is not the first time investors have asked Mark Zuckerberg to step down, especially since many were unhappy with the CEO’s testimonies before the authorities.

While this proposal will not get much traction, since the Facebook owner holds the majority of the voting power, it seems like Mark Zuckerberg is not anyone’s favorite this year.

According to one of this statements, after the introduction of GDPR legislation, Facebook lost a million active users in Europe.