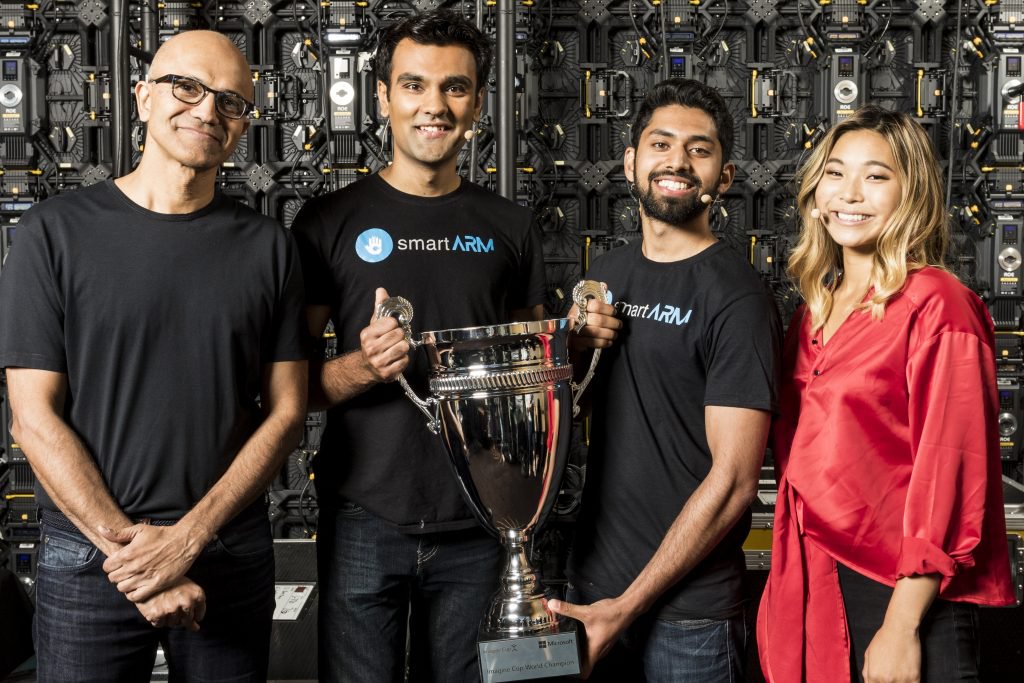 During the Imagine Cup, 49 teams made out of tech students from 33 countries have been showcasing their projects. This year’s theme has been a mix of artificial intelligence, big data and mixed reality.

The smartARM project was developed by Hamayal Choudry who studies at the University of Ontario Institute of Technology, and Samin Khan, from University of Toronto.

The team decided to tackle two main issues that arise with prosthetic arms: some are just plastic and cannot be functional, while the other are mechanical but extremely expensive. 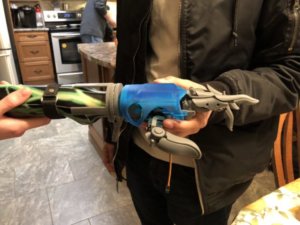 In the end, the robotic hand they presented has a camera in the palm and, by using the Azure computer vision, machine learning and cloud storage tools,it can recognize objects and make a decision on how to grip said object! Then, the smartARM can store that information in the cloud.

For now, the arm is still quite limited – the user would be able to perform daily tasks with it but that’s about it. Even so, it could prove to be a crucial addition for less than $100, according to the team.