Math Explains Why Self-Driving Cars Are A Must, Not A Luxury - TechTheLead 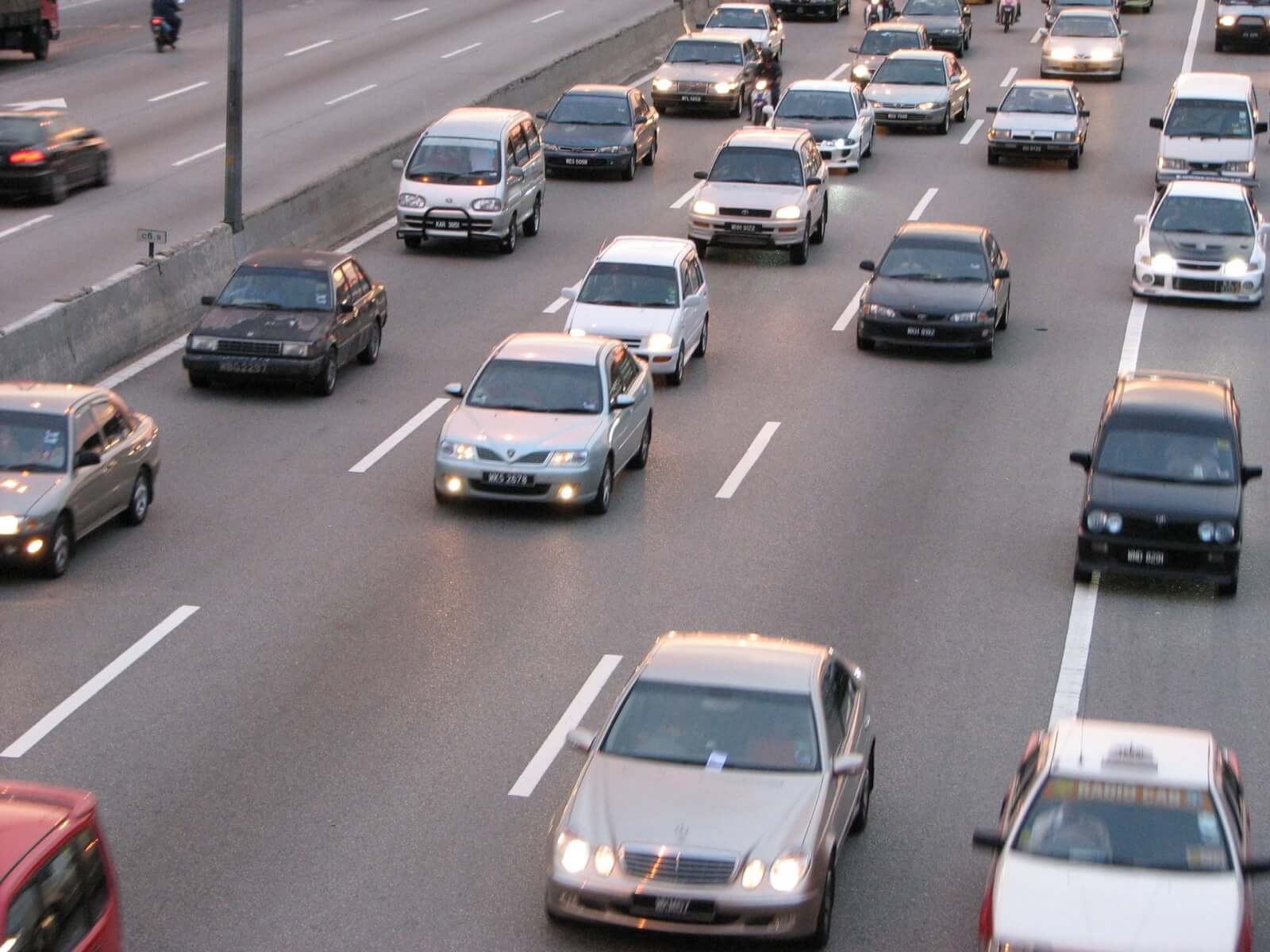 As electric cars are still struggling to penetrate markets outside China, U.S., Scandinavia and some countries from Western Europe, it’s no wonder autonomous vehicles seem like a faraway dream, a luxury even. But math shows they’re more than just a technology fad – in fact, they are, without a doubt, the solution to our traffic-induced stress #automagic

The most frequent, lingering headache you get on the road is the one produced by phantom traffic jams, that delay your trip and put your manners to the test. Traffic jams that are, by the way, NOT produced by a massive accident or construction work, but by distracted drivers. A new study from the IEEE Transactions on Intelligent Transportation Systems explains mathematically why humans are and will always be the cause of sudden traffic jams. Simply put, humans can’t keep an equal distance from the cars ahead and behind them the entire trip. If they could, then traffic would move twice as quickly.

This bilateral control could easily prevent chaos on the road, accidents and other type of clashes between drivers. To constantly calculate the right distance isn’t, though, a human’s strength, but a robot’s. Only systems programmed to do so can effectively do it. That’s where self-driving cars come in; cars that communicate with each other are cars that know how far to advance in traffic and at which constant speed.

So, why are we waiting for? Well, even if the society could count on a decent number of early adopters, until everybody is in the possession of an autonomous car, the problem remains. The rest of drivers will keep making the same mistakes or they might even take advantage of the ones trying to move respectfully on the road and push through the gaps.

Is there a temporary solution? Carmakers could take adaptive cruise control one step further and adjust it to look both ahead and behind. Couple that with a good DMS system and you might relieve traffic a bit. Granted, a top-notch driver monitoring system becomes vital in a dangerous situation (drowsy or reckless driver) but it’s a measure of precaution we should all have. Knowing that there’s an always-on alarm that sees everything around our car is more than comforting. It will alerts us of drivers hitting the breaks suddenly before or behind us or random obstacles we missed and that would have caused a lingering traffic jam.

Of course, as any other piece of technology in this world, some are built better than others. To get a top-notch DMS, created with the best face detection and tracking, 3D face features detection, eye gaze and iris recognition solutions out there, head over to FotoNation, a company specialized in computational imaging and leader in the mobile image recognition market.