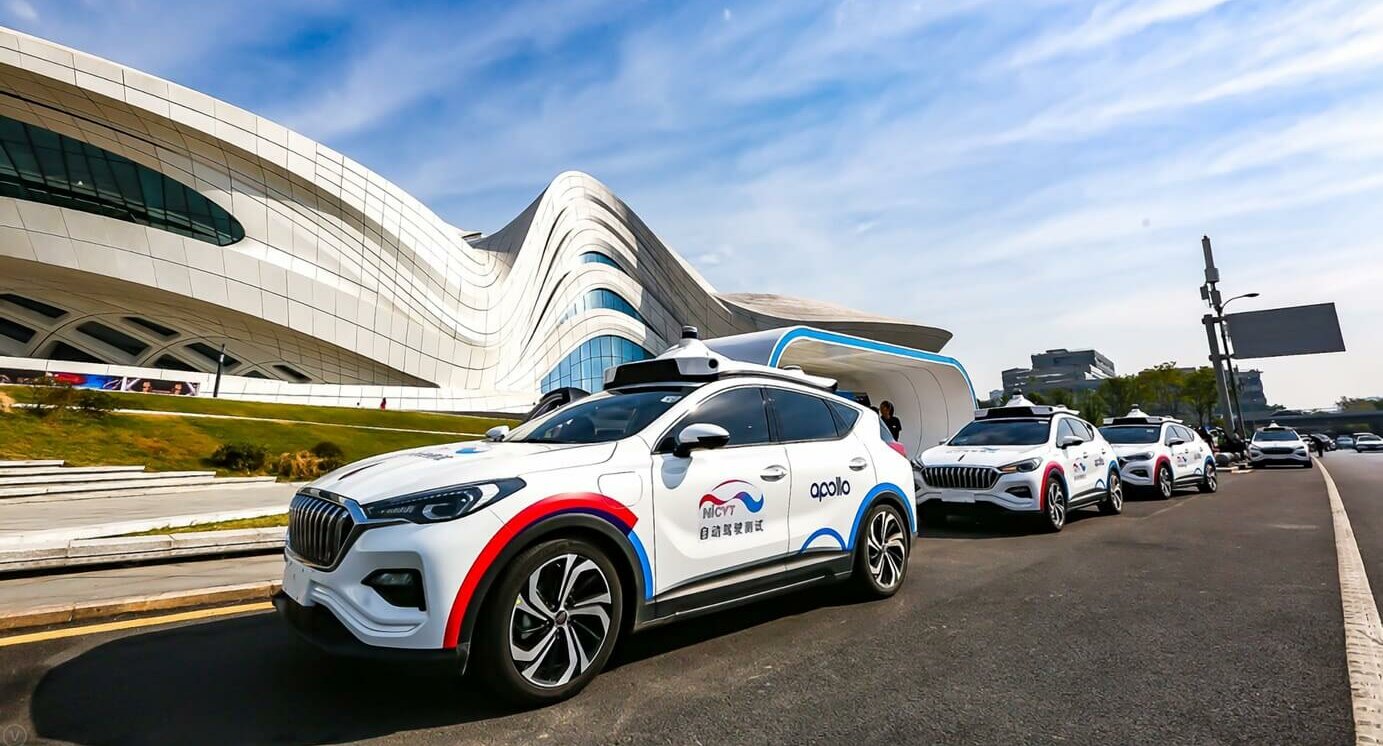 While the U.K. is working on laws that should give human drivers more freedom at the wheel, China is embracing vehicles that don’t need any input from a human driver. Recently, Beijing welcomed the first robotaxis without safety drivers.

Baidu and Pony.ai became the first two companies to offer their autonomous taxi services without human input at the wheel. However, the cars will have a human supervisor somewhere in the vehicle during the rides.

The robotaxis will cater to 300,000 residents roughly in a 60 square kilometer (23.1 square mile) area in Yizhuang.

The combined fleet will have 14 vehicles, with Baidu deploying the most of them (10). Both companies do plan to expand though.

Riders will be able to get ahold of a robotaxi either via Baidu’s Apollo Go app from 10AM to 4PM, or via PonyPilot Plus app from 9AM to 5PM, according to TechCrunch.

You should know that Pony.ai is the first autonomous car company to get a taxi license in China for 100 vehicles in Nansha, Guangzhou. There, the company intends to outfit the taxis with human drivers, at least at first.

Both companies have been approved for self-driving car testing in California. However, Pony.ai lost its permit after one of its cars collided with a center divider.