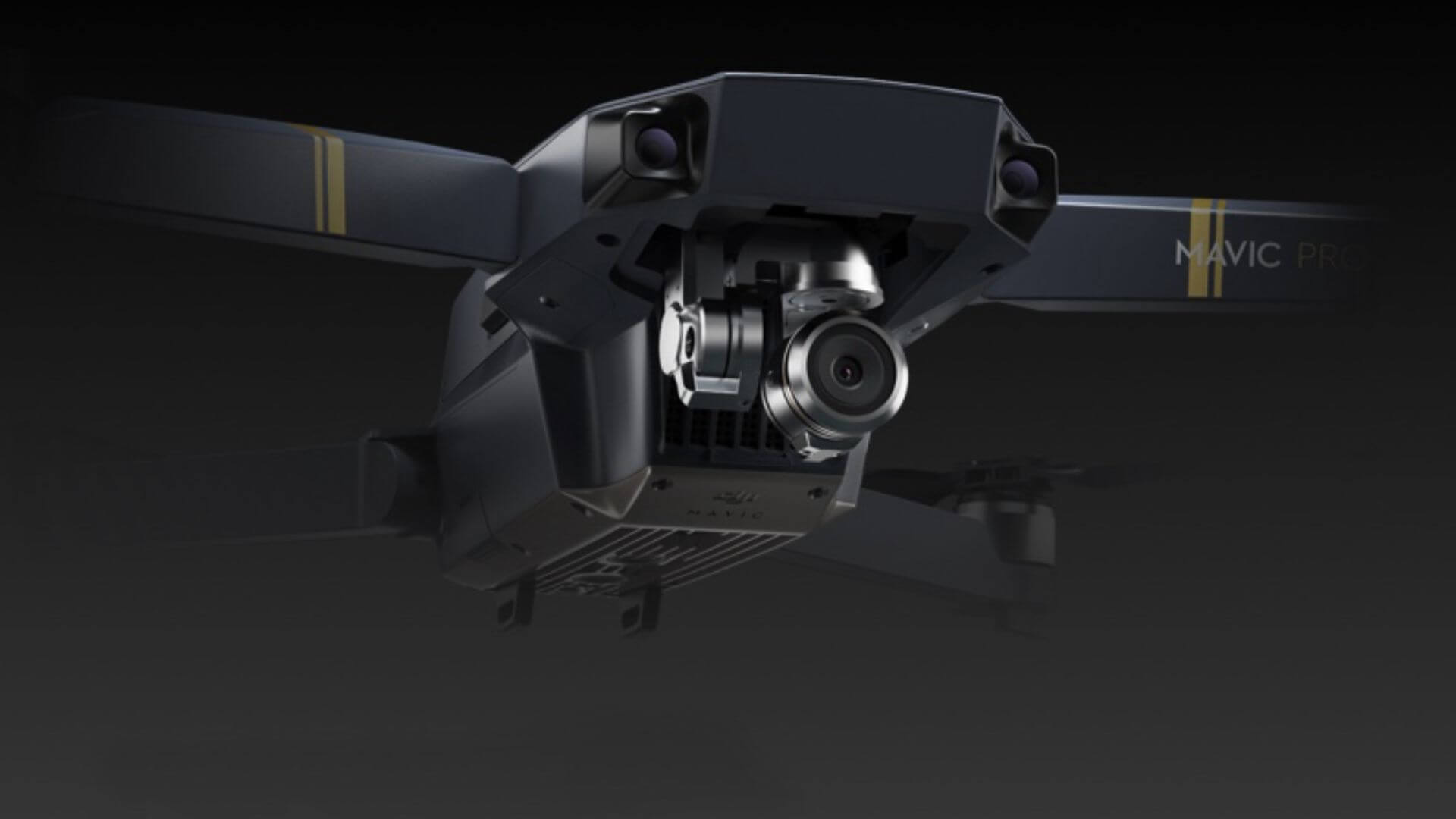 The DJI Mavic Pro by Chinese tech company DJI has been essentially unchallenged in the high-end drone market for its life cycle; this changed a week ago when Autel Robotics released its EVO Drone. Even as the EVO Drone bests the Mavic Pro in terms of speed, camera prowess, and computer vision features, DJI isn’t worried about the competition. Tomorrow, at their “Adventure Unfolds” event, DJI is expected to showcase their new drones, the Mavic 2 and the Mavic Air, showing why they are the leaders of the consumer drone market. #actionmagic

As the names suggest, the former will be an upgrade to the current Mavic drone while the latter will be a smaller and more lightweight drone alternative. The event is listed as starting at 10 am EST.

Here’s what we expect of the Mavic 2:

These features will likely come at a cost. So in response, DJI is simultaneously launching a more budget-friendly drone, the Mavic Air. This should be smaller than the Mavic 2, but not as small as the Spark. A teaser released by DJI suggests this possibility, praising the drone’s compact size by stating, “from seemingly insignificant size comes formidable strength and power.”

The Mavic Air is expected to have:

We believe this drone should come out to around $599, a compromise between the Spark and the Mavic Pro. We’ll know availability and definite prices tomorrow, so stay tuned for updates!

Have you seen Ronin S, the first gimbal for professional cameras released by DJI at CES 2018? If not, check it out here!