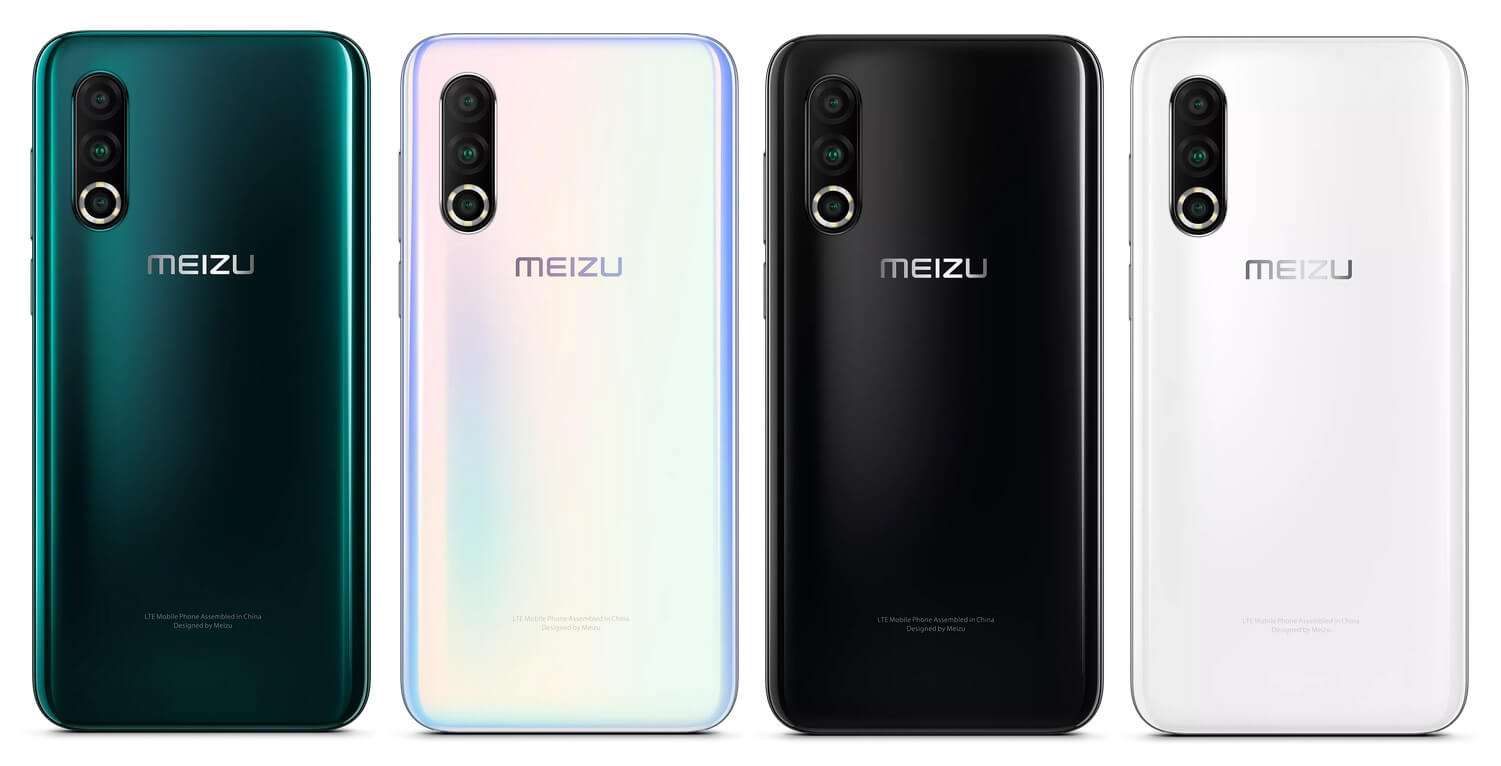 Meizu has officially unveiled the updated version of its Meizu 16s, which bares the extra name of Pro. The original, vanilla version was released back in April and its successor features a new triple camera setup and the far more powerful Snapdragon 855+ chipset.

To begin with, the display is a 6.3 inch FH+ AMOLED with a 160Hz touch sampling rate. It has the same top and bottom bezels as its predecessor but the in-display fingerprint sensor, Meizu says, has been much improved – it can now unlock the device in 0.15 seconds. 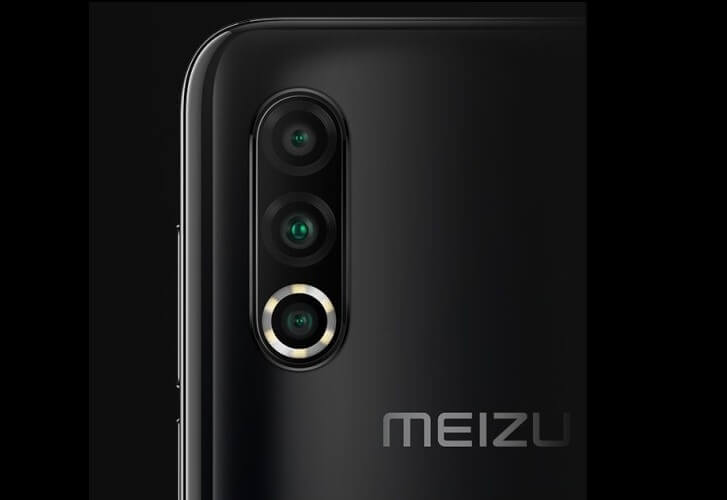 The selfie camera, is a 20MP F/2.0 sensor, again, just like the Meizu 16s. On the back, we can find a new addition: a 16MP f/2.2 ultrawide lens surrounded by an LED ring flash that accompanies the primary 48MP F/1.7 optically stabilized Sony IMX 586 camera and the 20MP F/2.6 telephoto shooter. Thanks to this combination, the phone can record 4K at 60fps. Other camera features include night scene optimizations, portrait mode, HDR and scene recognition.

The Snapdragon 855+ chipset comes with 6GB/8GB RAM and up to 256GB of storage. The battery has the same 3,600mAh capacity as its predecessor and has 24W fast-charging support. 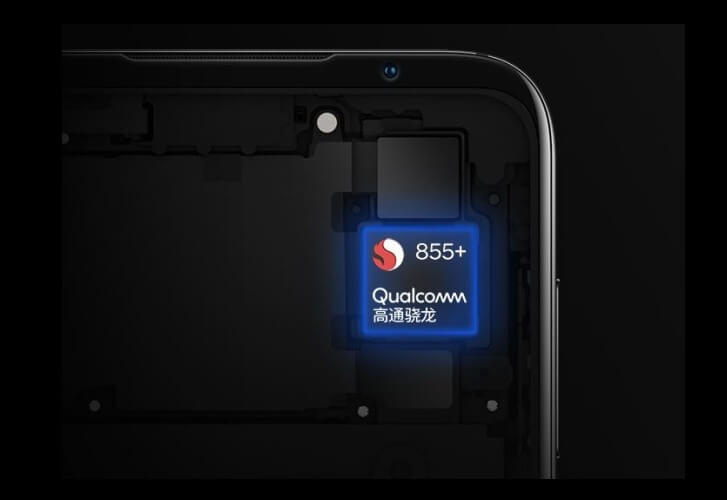 The software is the proprietary Meizu Flyme 8 OS, based on Android 9 Pie and it comes with One Mind 3.5 system optimizer, Game Mode 4.0, as well as new AR emojis and the Aicy voice assistant.

The phone will be available in White, Black, Gradient (a white/pink/blue combination) and Green color options, with prices starting at roughly around $376 (after conversion) for the 6GB+128GB variant, $418 for the 8GB+128GB option and $460 for the 8GB+256GB option.

The device is up for pre-orders and will become available as of August 31st.