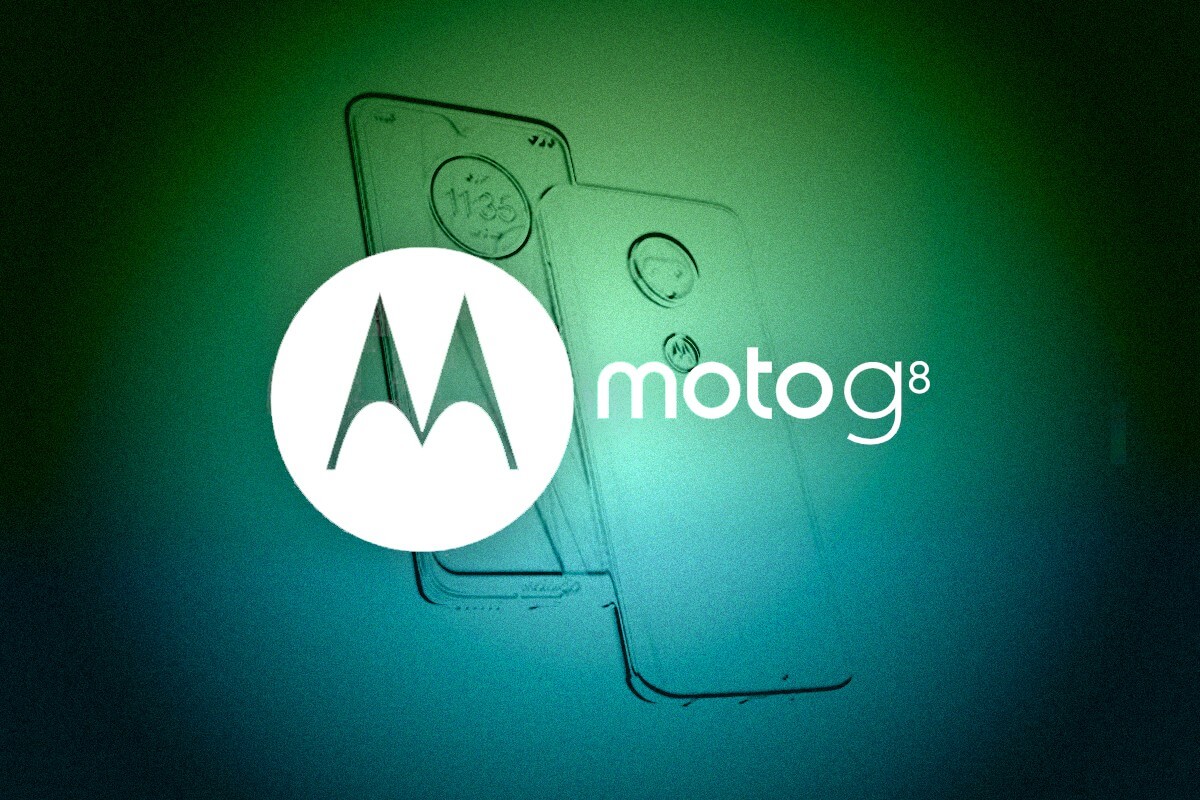 Motorola will be launching its One lineup, which will include the Motorola One Zoom and the Motorola One Pro, quite soon but the company is apparently also working on two additional smartphones, at least according to XdaDevelopers, who has got a hold of a few specifications.

These two extra smartphones might be part of the next Moto G series, either the Moto G8 or the Moto G8 Plus, but the exact model is, at this time, unknown. Whichever it is, at the time being, it’s only a prototype that bears the model name of XT2019-1 or XT2019-2 but has not yet made an appearance on an FCC listing.

According to the publication’s sources, the smartphone will arrive with an FHD+ display that will have a 2280×1080 (19:9) resolution and allegedly will measure 6.30 inches. This will make it only slightly larger than the Moto G7 and the Moto G7 Plus, both of which has 6.2 inch displays.

The device will feature a Qualcomm Snapdragon 665 chipset under the hood – this chipset, being the successor of the Snapdragon 660, offers the same Cortex-A73 and Cortex-A53 CPU cores but delivers an improved GPU, a 2x power boost for AI as well as a smaller manufacturing process.

The upcoming Moto G8 will have 4GB of RAM with 64GB worth of storage but we can expect 4GB/128GB, 6GB/64GB and 6GB/128GB combinations. There’s no word on the phone’s battery for now.

As far as cameras go, though the Moto G8 will be a mid-range device, it’s expected it will deliver a pretty solid performance. The primary camera will be a 48MP f/1.79 sensor, accompanied by a secondary 16MP f/2.2 wide-angle sensor and a depth-sensing 5MP f/2.2. The selfie snapper will be a 25MP f/2.0.

Camera features will include portrait mode, smart composition, Night Vision and a few others that have not been mentioned by the original source.

The phone will run Android 9 Pie with Motorola UI customizations set on top as well as Moto Actions, Moto Display and other Motorola proprietary apps.

It’s unknown at this time when this smartphone will launch but we might see it make an appearance alongside the Moto G8 Play.