Metallic Hydrogen Could Be The Ultimate Superconductor - Tech The Lead 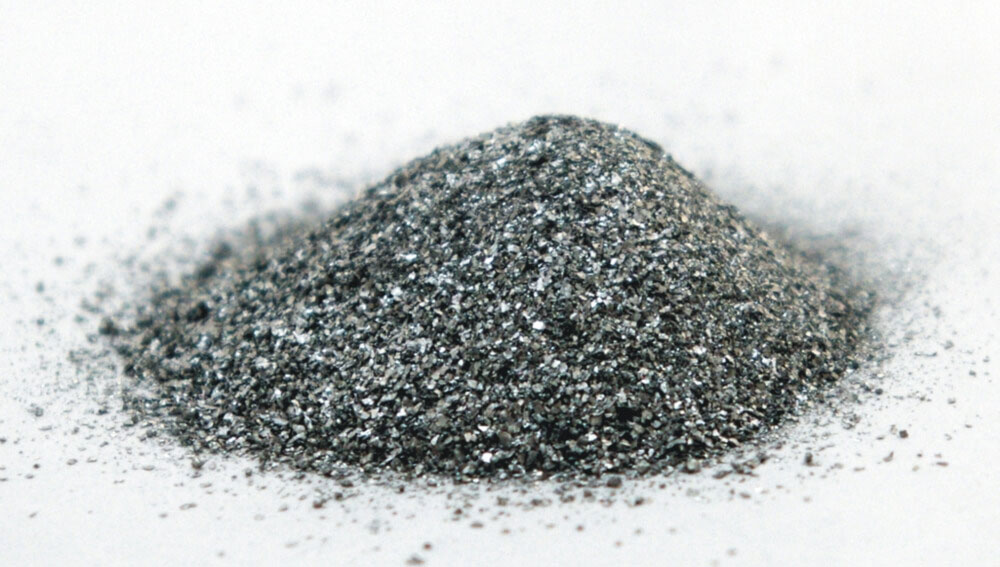 Metallic hydrogen could be the ultimate semiconductor, transmitting electrical charges at room temperature, unlike other materials in the class. To get there though, scientists have to combine existing theories and even come with new methods or solidifying it. Every day they get closer to the target #todaymagic

One of the most simple of elements, hydrogen (1 proton, 1 electron), has a huge potential for the industry, if only scientists would figure out a way of turning it into a metal. Mind you, they have used lasers on small samples of hydrogen, but only liquid metal emerged. Now, they’re trying all sorts of methods to squeeze the element hard enough to change phase.

Solid hydrogen exists under the form of ice, yes, but it’s the opposite process, the heating at very high temperatures and pressure, that researchears are interested in. A team from Sandia National Laboratories has gotten to the point where it’s using bursts of electrical power to push a metal plate into hydrogen samples at extreme speeds. Others are combining two methods into one – the laser theory with diamond anvils – hoping to get results.

Metallic hydrogen exists in the Universe, on planets like Jupiter or Saturn. If we were to recreate the element in solid state on Earth, we could even explain some of the phenomenons occurring out there, in space.