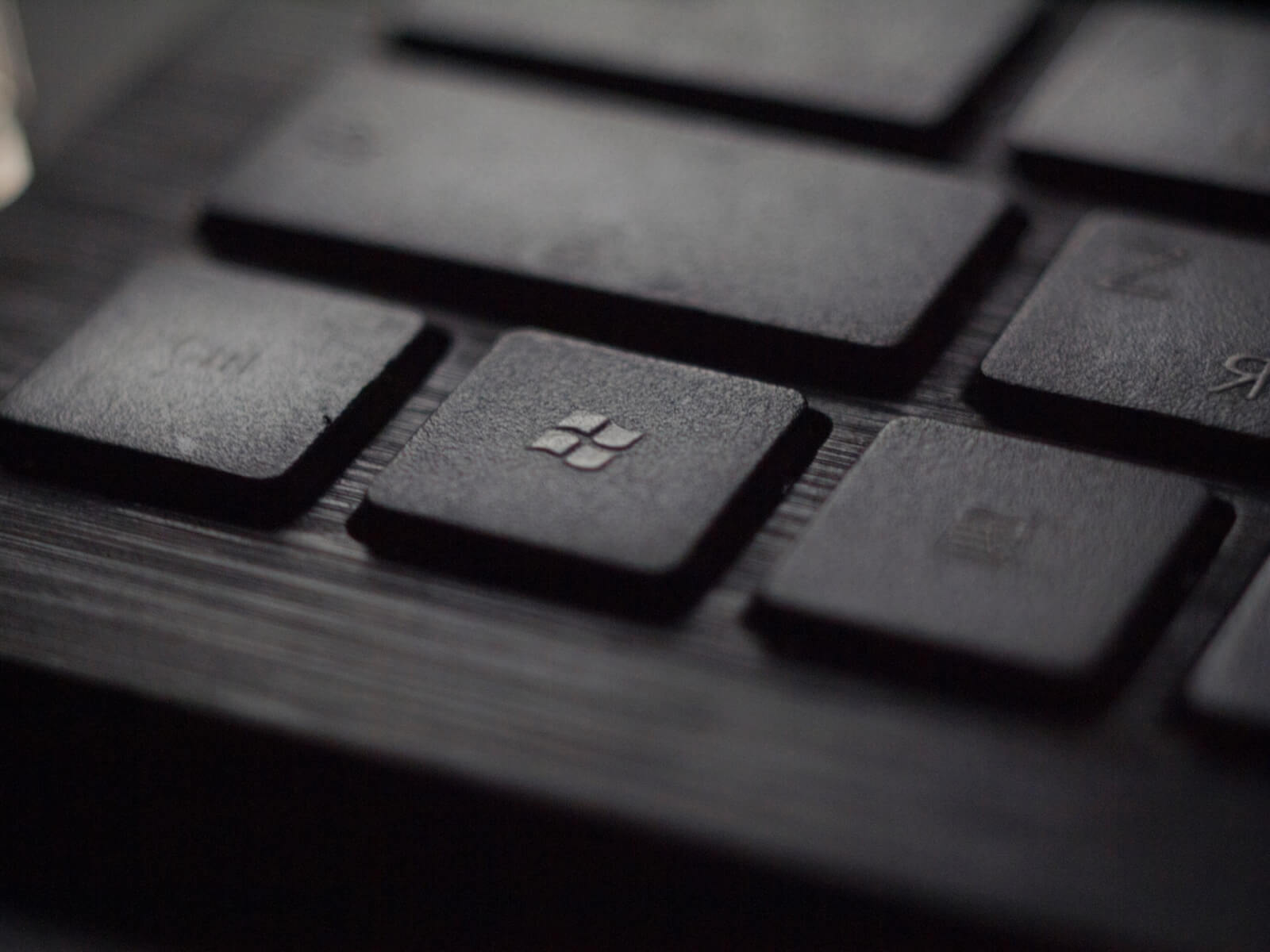 In the biggest acquisition since Linkedin in 2016, Microsoft is buying Nuance Communications Inc. for $19.7 billion. The news, which was announced on 12 April, marks Microsoft’s second-largest acquisition in corporate history and comes just a day after news that hinted at “advanced talks” between the two companies.

Nuance, a computer software company that provides speech recognition, and artificial intelligence, is known for its Dragon software that transcribes speech, be it just for surfing the web, a dictation for a 3-paragraph essay, or even an entire novel. The company will be acquired by Microsoft for $56.00 per share, which is a 23% premium over the stock’s close on Friday, a transaction that will also include Nuance’s net debt.

The acquisition can be seen as a bet on Healthcare AI, especially considering Nuance’s 2011 acquisition of Webmedx, which offered transcription, editing, and clinical documentation technology for hospitals and clinics.

“Nuance provides the AI layer at the healthcare point of delivery and is a pioneer in the real-world application of enterprise AI,” said Satya Nadella, CEO, Microsoft. “AI is technology’s most important priority, and healthcare is its most urgent application. Together, with our partner ecosystem, we will put advanced AI solutions into the hands of professionals everywhere to drive better decision-making and create more meaningful connections, as we accelerate growth of Microsoft Cloud for Healthcare and Nuance.”

This is not the first time the 2 companies have collaborated with a common goal in mind. Back in 2019, Microsoft and Nuance announced a “strategic partnership” that focused on healthcare and made use of Nuance’s software to digitize health records for Microsoft’s clients.

“By augmenting the Microsoft Cloud for Healthcare with Nuance’s solutions, as well as the benefit of Nuance’s expertise and relationships with EHR systems providers, Microsoft will be better able to empower healthcare providers through the power of ambient clinical intelligence and other Microsoft cloud services,” said Microsoft in a blog post.