Microsoft Finally Stops Reply-All Storms To Save Your Inbox 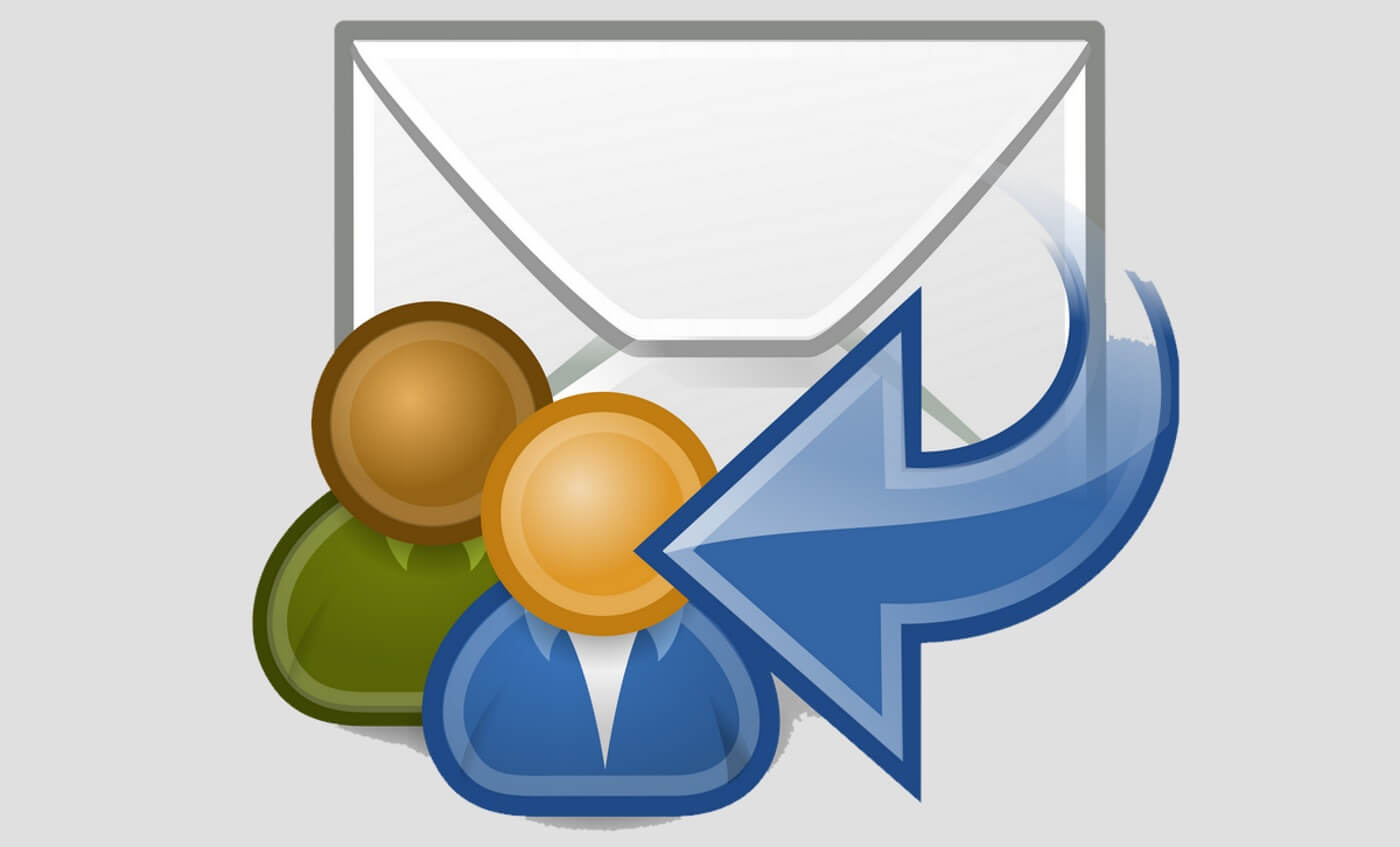 You can’t truly say you saw every corporate hell aspect until you’ve been stuck in a reply-all fiasco, with coworker after coworker flooding your inbox.

Now, Microsoft is finally putting a stop to a legendary work problem.

The company is launching an Office 365 and Exchange Online reply-all protection feature that’s design to stop reply allpocalypse whenever someone forgets to use BCC.

The feature will initially detect 10 reply-all emails to over 5,000 recipients in an hour but will evolve to better catch any hint of a reply-all fiasco. 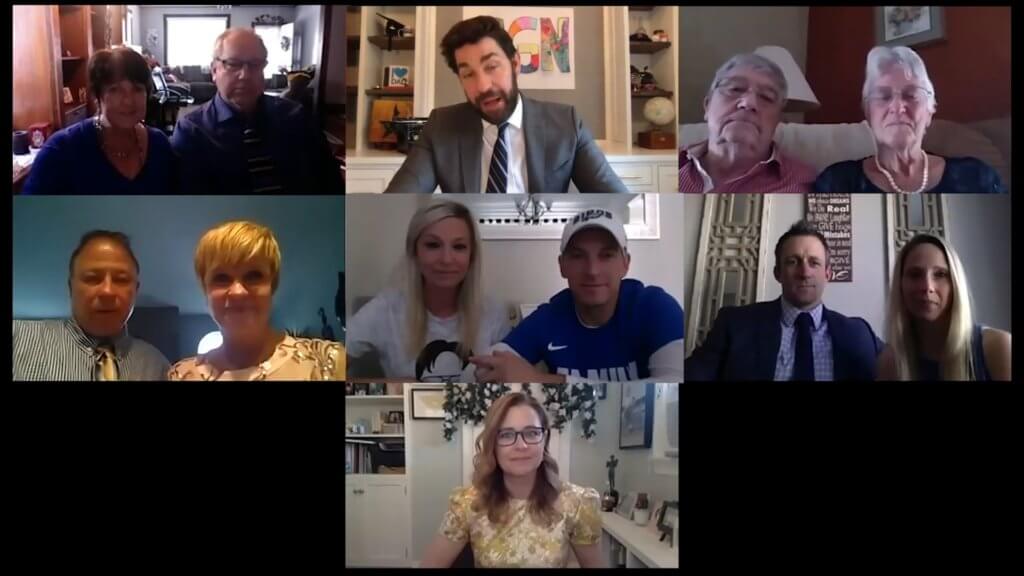 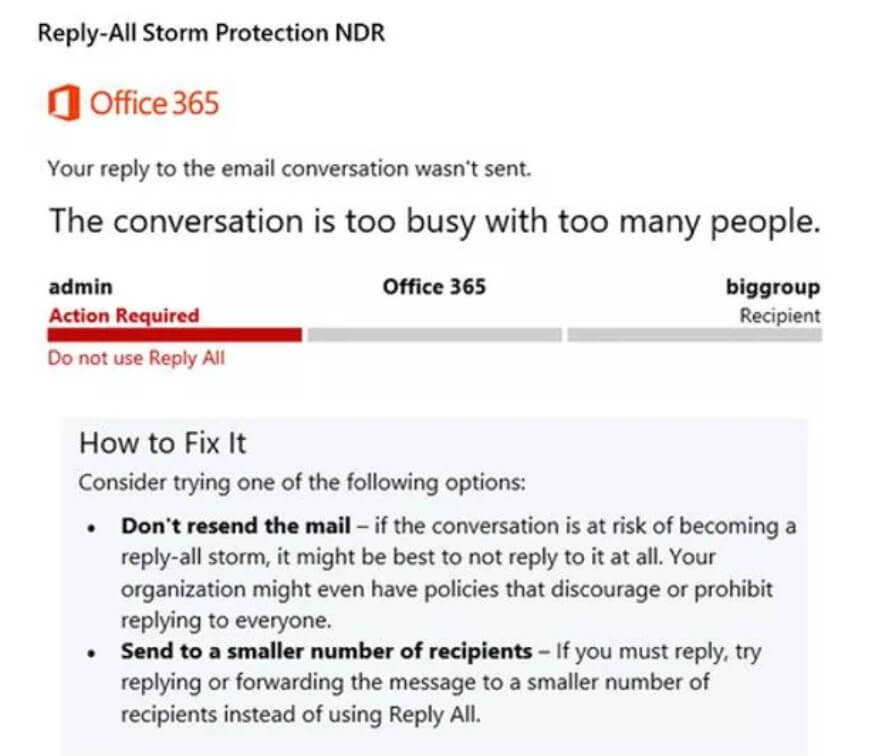 “Over time, as we gather usage telemetry and customer feedback, we expect to tweak, fine-tune, and enhance the Reply All Storm Protection feature to make it even more valuable to a broader range of Office 365 customers,” says the team behind the feature.

The company is no stranger to reply-all storms and admits it.

Back in 1997, as The Verge recalls, 25,000 people on a distribution list kept hitting Reply All until a whopping 15 million messages and 195 GB of data overwhelmed Microsoft’s Exchange server.

“We’re already seeing the first version of the feature successfully reduce the impact of reply all storms within Microsoft (humans still behave like humans no matter which company they work for 😉 and believe it will also benefit many other organizations as well,” said the team in the blog post announcing the feature.