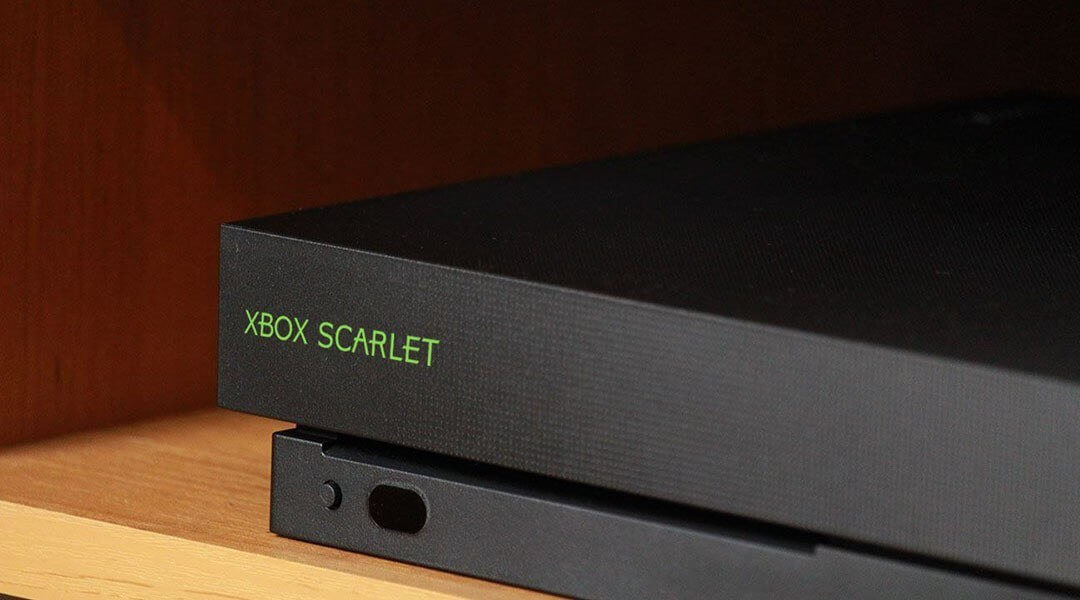 After previous rumours suggested that Microsoft’s next-generation Project Scarlett console will arrive in a high-end version, and a “cloud console”, the company confirmed that they won’t be working on a streaming-only console. This information came up recently from Microsoft’s head of Xbox and gaming, Phil Spencer.

“We are not working on a streaming-only console right now,” explains Phil Spencer, Microsoft’s gaming chief, in an interview with Gamespot. “We are looking at the phone in your pocket as the destination for you to stream, and the console that we have allows you to play the games locally.”

The company abandoned its project of launching a second console due to developer concerns, along with the fact that Microsoft decided to focus on xCloud.

After Microsoft presented the cloud gaming service at E3 this year, it decided to proceed with its xCloud public trials. On this note, fans will benefit from a public beta by October. This way, Xbox fans will have the opportunity to stream a few games on their phones.

In terms of specs, Project Scarlett console which will be launched by holidays next year, promises 8K graphics, SSD storage, and ray tracing support.

Moreover, the company announced that the new console will feature custom-designed CPU based on AMD’s Zen 2 and Radeon RDNA architecture. The highlight is the new processor, which will be four times more powerful than the Xbox One X.

Also, the first confirmed launch title for the new console is going to be Halo Infinite.