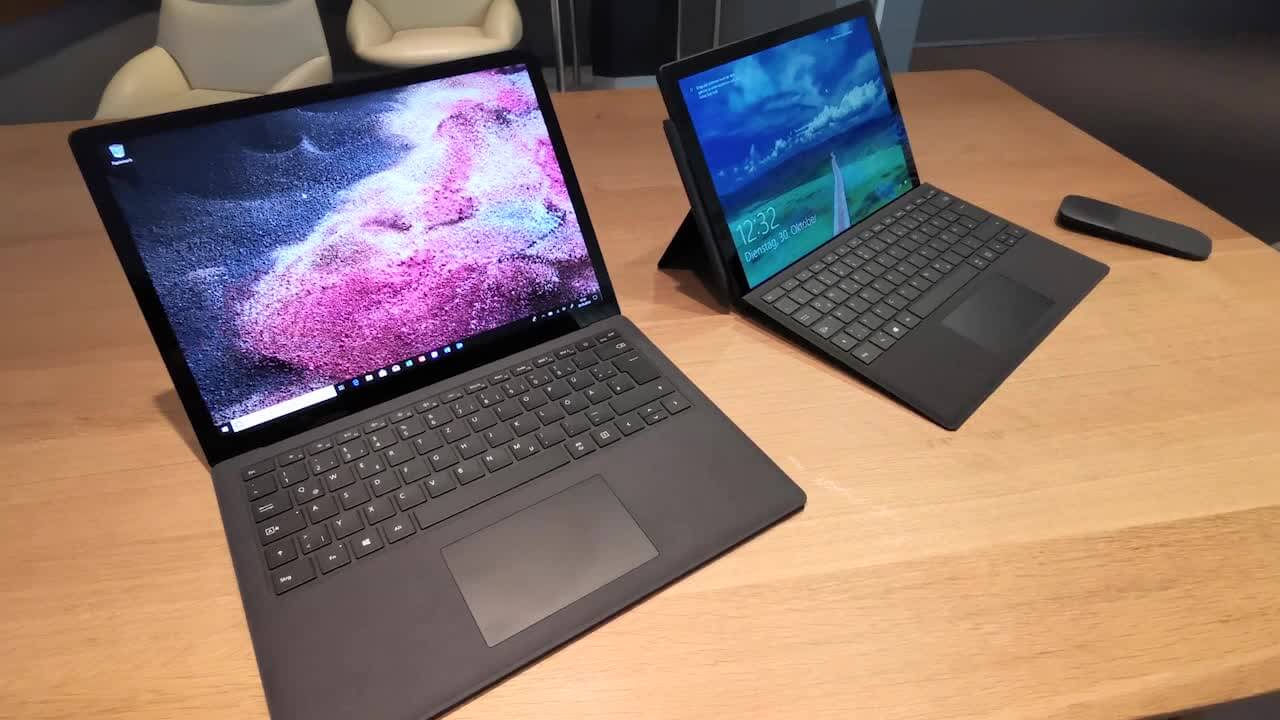 Next month, Microsoft is looking forward to refreshing its Surface lineup, and this might include a bigger version of the Surface Laptop 3.

According to a WinFuture report, there will be a new 15-inch model of the Surface Laptop 3, featuring the same 3:2 aspect ratio.

Currently, Microsoft Surface Book 2 is available in both 13.5- and 15-inch versions.

The same report suggests that the new Surface Laptop will become a solid alternative to the Surface Book device.

In terms of specs, the giant is expected to launch an AMD-powered Surface Laptop 3. The 15-inch model might be the one to benefit from this kind of chip.

However, Microsoft’s new Surface 3 laptop is most likely to be launched at its official event in New York City next month.

Moreover, the company is also cooking up a laptop with USB-C support, a Qualcomm-powered Surface Pro 7.