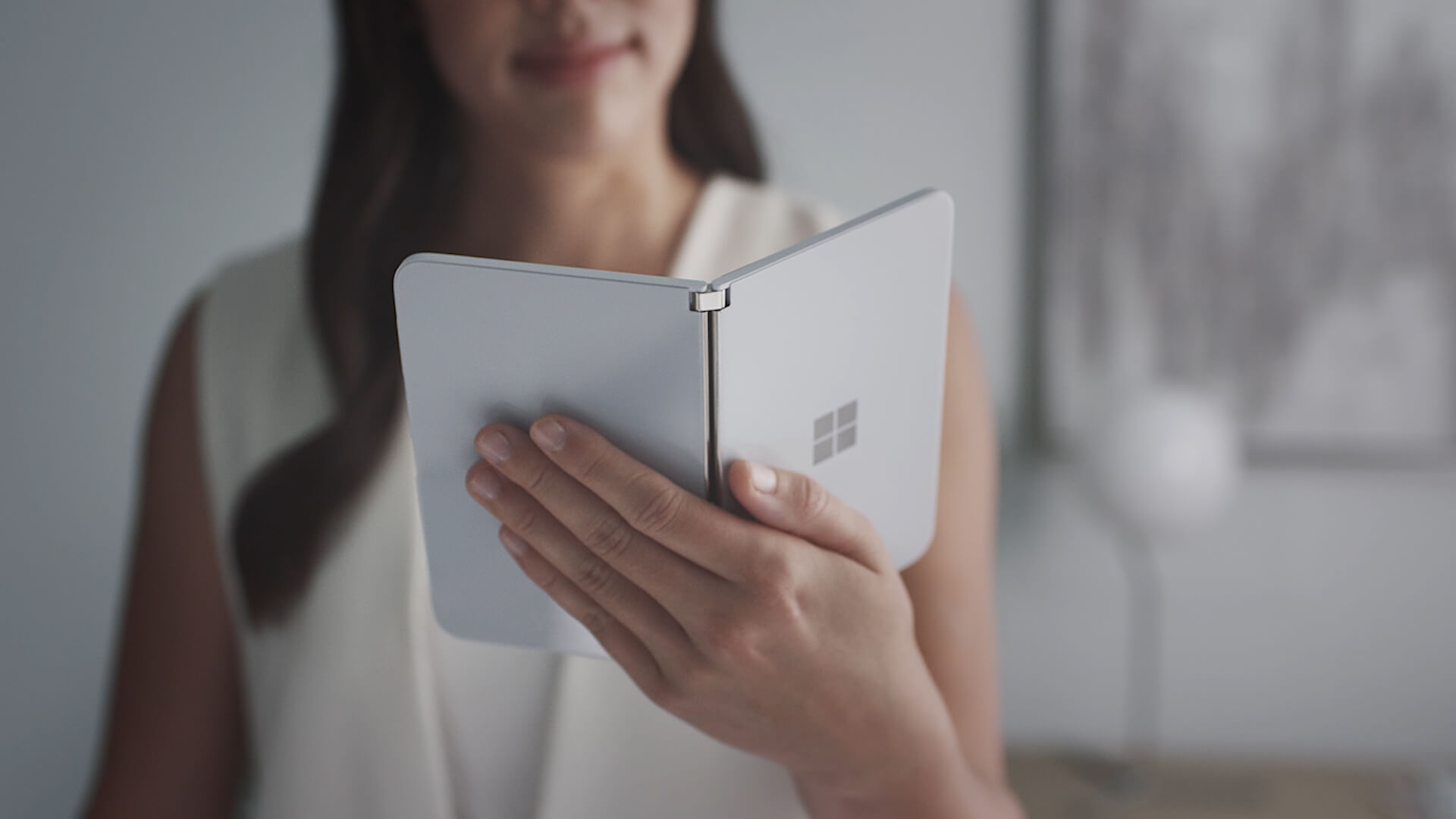 On September 22nd, Microsoft will be holding a Surface event where, judging by some rumors and a recent FCC certification, we might see the Surface Duo 2 make its debut.

The FCC filing mentions a “portable handset” and “flip and flat” features.

The documents available on FCC further confirm the presence of some hardware features that have been feeding the rumor mill in the recent weeks. The device will most likely have the Qualcomm Snapdragon 888 under the hood, for starters.

In addition to that, 5G support and Wi-Fi 6 standard have been confirmed and, unlike the first Surface Duo, this second generation will also have NFC capabilities. 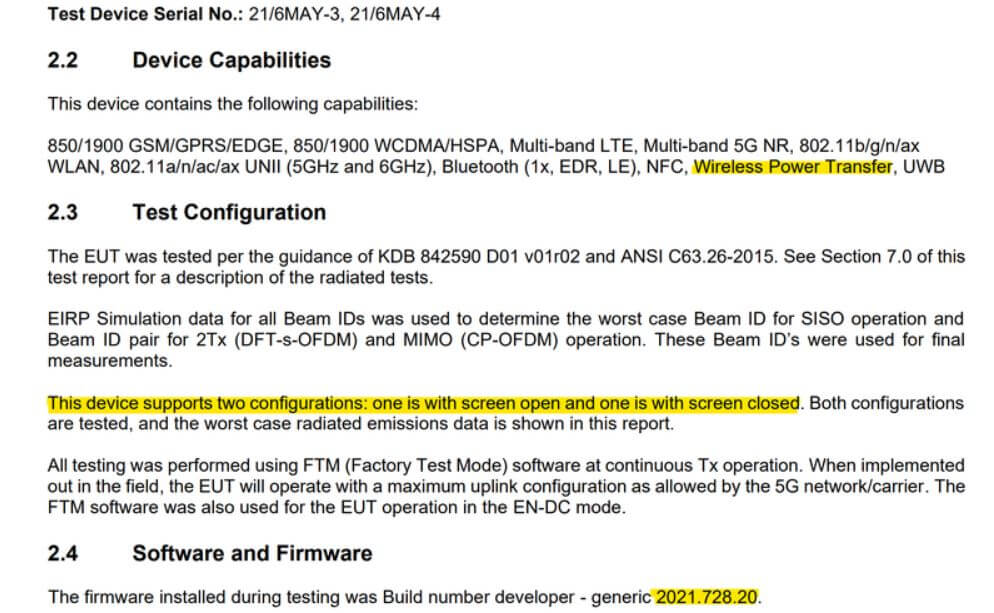 The FCC documents mention a “Wireless Power Transfer” as well but there’s no clear information on if the Qi standard is included. The device might actually be too thin for the Qi coil, so this information might actually mean that the Surface Duo 2 will have a pen charging mechanism instead.

Ultra-wideband support also gets a mention, which means that the Surface Duo 2 will be capable of connecting to accessories that have the standard support.

Sometime at the beginning of the year, a YouTube video surfaced showing a triple-camera system onto the second-generation Surface Duo but the FCC listing doesn’t really hint at them making an appearance.

Some other, more minor changes are that the fingerprint reader will be moved into the power button and that the USB-C port will be set up on the bottom of the device, on the right-hand side.

Aside from all this information, we also know that the Surface Duo 2 will have 8GB of RAM, 5.8 inch high-refresh displays, a 4,400mAh battery and that it will come in only black and white color options. In terms of software, it will have Android 11 out of the box with Android 12 expected to become available sometime in the first half of 2022.

The Microsoft Surface event will begin at 11am ET/ 8am PT, September 22nd. Other devices that are expected to make an appearance are the Surface Pro 8 with a 120Hz display, a new Surface Book 4, a Surface Go 3 and one or two updates to the Surface Pro X.