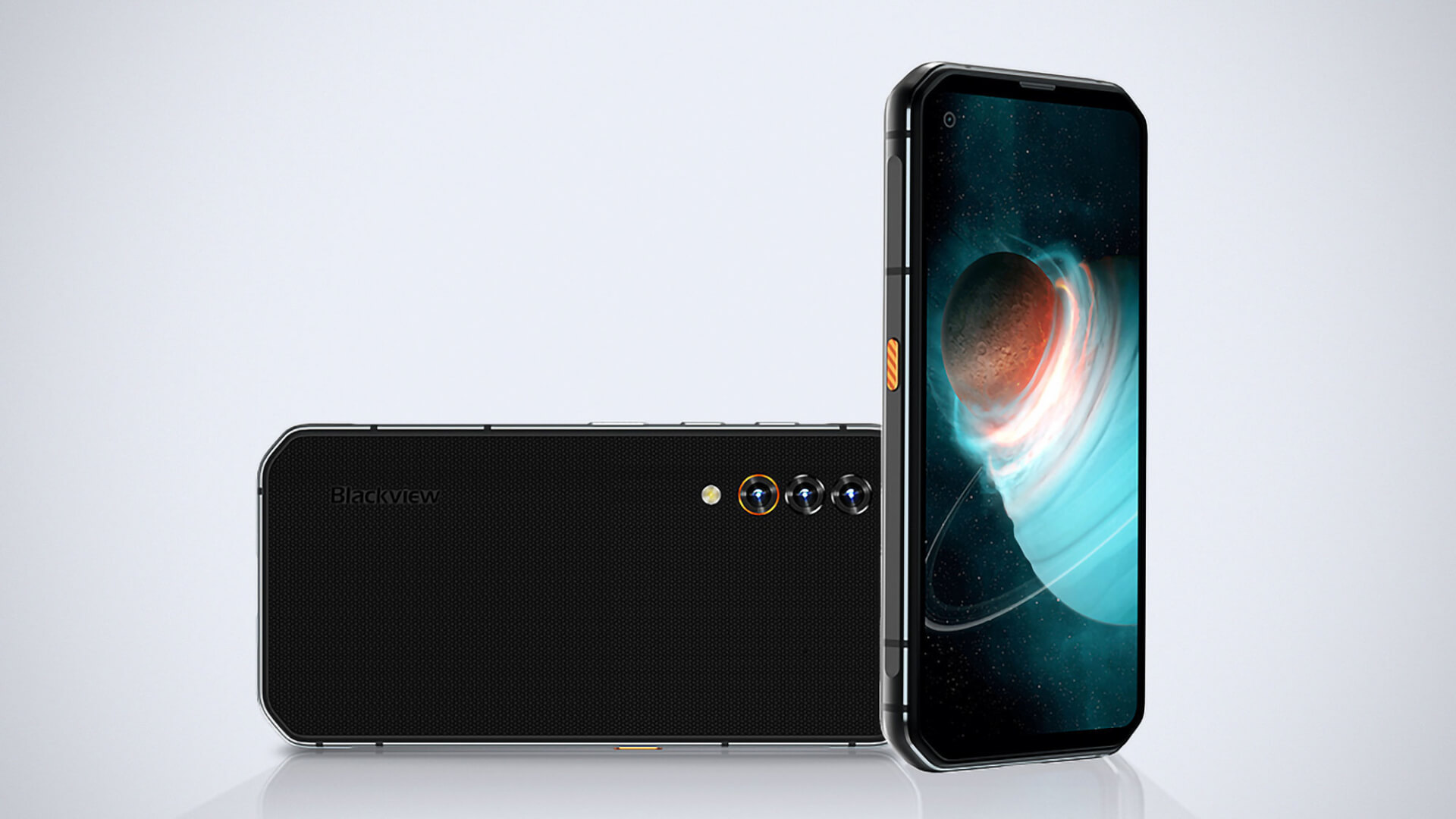 If you’re into rugged smartphones, then you’ve definitely heard of Blackview; the company released the BL6000 Pro in spring of this year and the device has been met with rave reviews from all sides.

Design aside, the phone has, of course, shock resistance, cooling gel to protect the internal components, triple graphite layering, copper pipe and MIL-STD-810G, IP8 and IP68K certifications. In more detailed terms, the device can be immersed in water up to 1.5m (roughly around 5 feet) for up to 30 minutes and it is drop-proof from up to 1.5m high.

Of course, the 6.36 inch FHD+ IPS screen is protected by Corning’s Gorilla Glass 3.

Under the hood, there’s a MediaTek Dimensity 800, 8GB of RAM and 256 GB of storage and other features include a 48MP Sony main snapper, a 16MP front-facing camera, Wi-Fi 5, Bluetooth 5 and NFC.

According to Blackview, the smartphone can offer basic features even at temperatures as low as -30 degrees Celsius (-22 Fahrenheit), which is far, far lower than what other rugged smartphone manufacturers can vouch for. 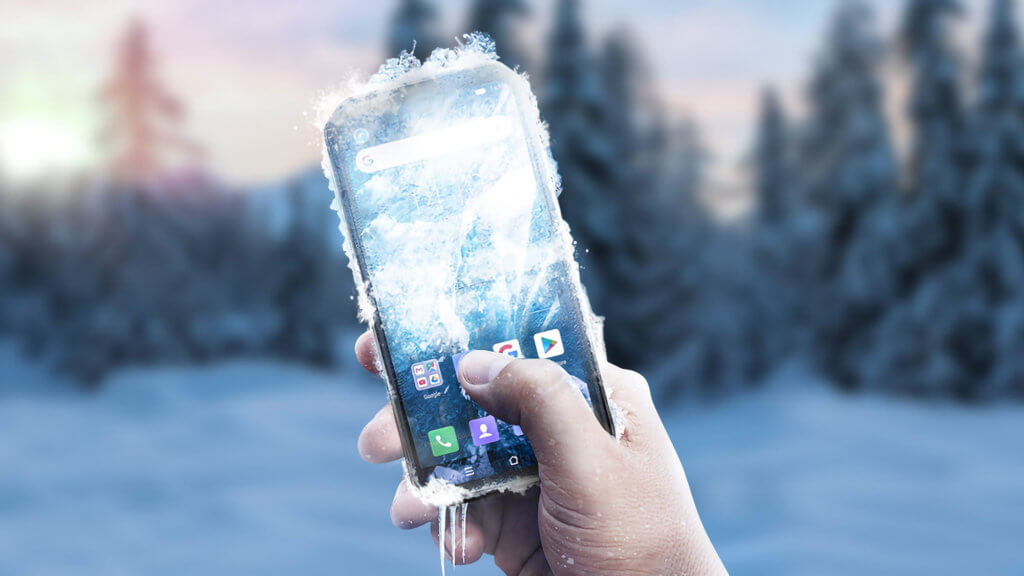 The phone ran Android 10 but, with Android 11 on the line, the BL6000 Pro has seen a number of improvements that have made the device even better than before.

To begin with, users now have access to chat bubbles and all-in-one notifications as well as one-time permissions that don’t allow certain apps to access the smartphone’s microphone, location and camera.

The touch screen has also decreased in sensitivity but that doesn’t mean the device will not still maintain its recognition accuracy. On the flip side, the in-screen fingerprint sensor’s sensitivity has seen an increase and sliding gestures are also more easy to recognize.

Android 11 is currently rolling out now to the BL6000 Pro devices, if you already own one. If you don’t and you decide to order one, it will ship with the latest Android version out of the box.