Microsoft Unveils The HoloLens 2 With Snapdragon 850 and 8MP Camera 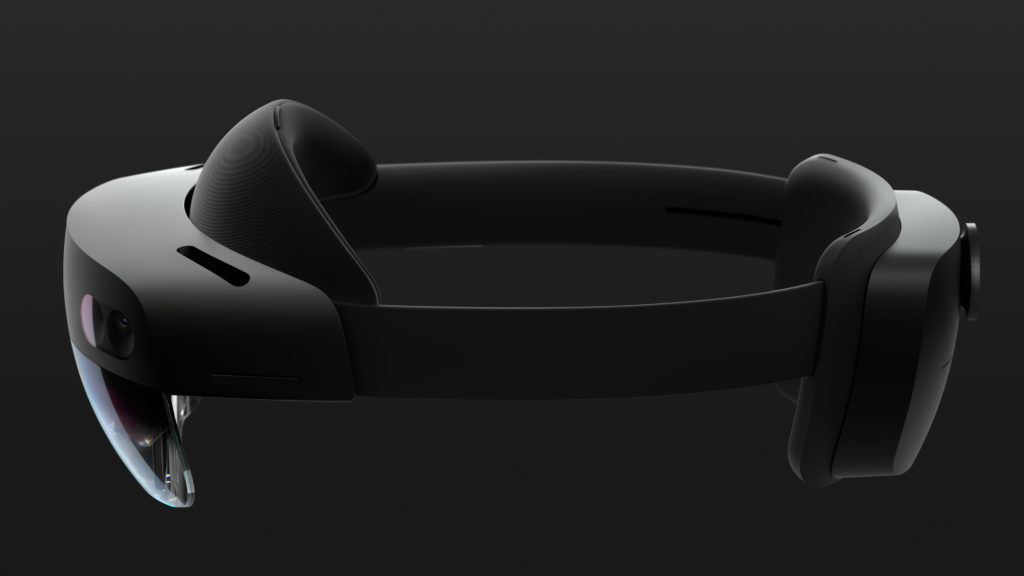 We were expecting Microsoft to unveil the successor to the HoloLens either during the MWC Barcelona or shortly afterwards and the new headset has, indeed, arrived.

The headset drops with what Microsoft has called ‘mixed reality’, a technology that overlays computer images over the real world. This new HoloLens has double the field of view present on its predecessor but still maintains the 47 pixels per degree of sight. Under the hood, we’ll find Qualcomm’s Snapdragon 850.

In addition to that, the headset is capable of tracking your eyes and knowing where you’re looking as well as where your hands are, controller-free, thanks to its Time of Flight sensor.

And, because headsets are not easy to wear for extended periods of time, the HoloLens 2 is made out of lightweight carbon-fiber and features improved thermal management. The users can adjust the main headband easier and the visor can be flipped over if they want to momentarily focus on another task in the ‘real’ world.

Unfortunately, the device is not targeted for home users – Microsoft plans to release the headset mostly to large businesses and is already working with Airbus, Pearson and Saab on launch software.

The HoloLens 2 will launch later this year for $3,500 a piece and will be available in the U.S, Japan, China, Germany, the UK, Ireland, France, Australia and New Zealand.