Microsoft's Andromeda Most Likely Back On The Drawing Board 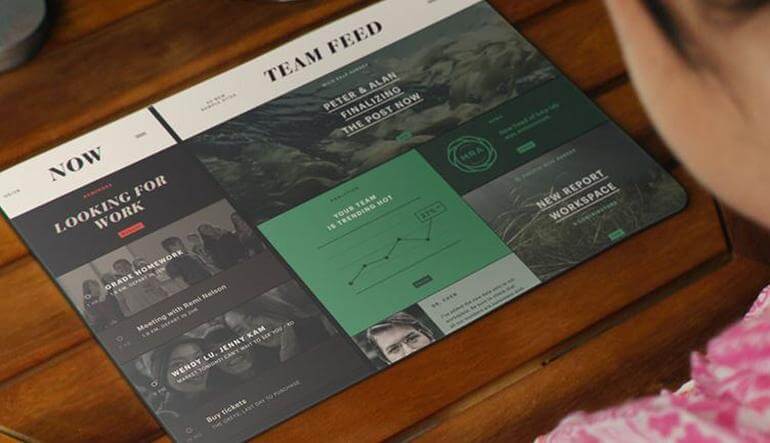 Back in April, rumors abounded about Microsoft’s foldable device, fueled also by the published patents of the phone who wanted itself to blur the lines between the PC and mobile and it got everyone very curious.

The device would have had its roots in another project of the company, called Courier. That particular project was a dual screen digital journal. 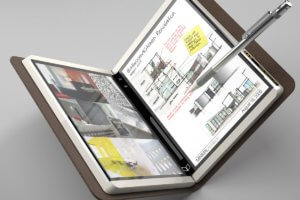 It featured in Microsoft’s ‘future productivity‘ videos and then the project was promptly killed off in 2010 after the demands of the system proved to be a challenge to the current technology.

The Andromeda was (still is?) supposed to be what the Courier could not, at the time, become, even though the project is shrouded in silence.

Most likely, it is all because of the recent Microsoft reorganization happening within the company, which has put some projects either on hold, either took them back to the drawing board altogether – which seems to be the case with Andromeda.

Also, the software features that the device requires are not yet ready for release in the next WIndows 10 update, v.1809, which is supposed to arrive in October.

There is also the question of usability – most likely Microsoft has not figured out yet what would make Andromeda stand out from devices that are already available on the market. The use of its second screen has not been addressed and neither did it seem to cater to a target audience that would find such a device useful (students, businesses, writers, etc.).

This is not to say that Andromeda will not, eventually, end up on the market, on the contrary, it might just prove to be a stepping stone on the way towards a more superior device, just that, for now, it does not seem that the hybrid would be launched anytime soon.