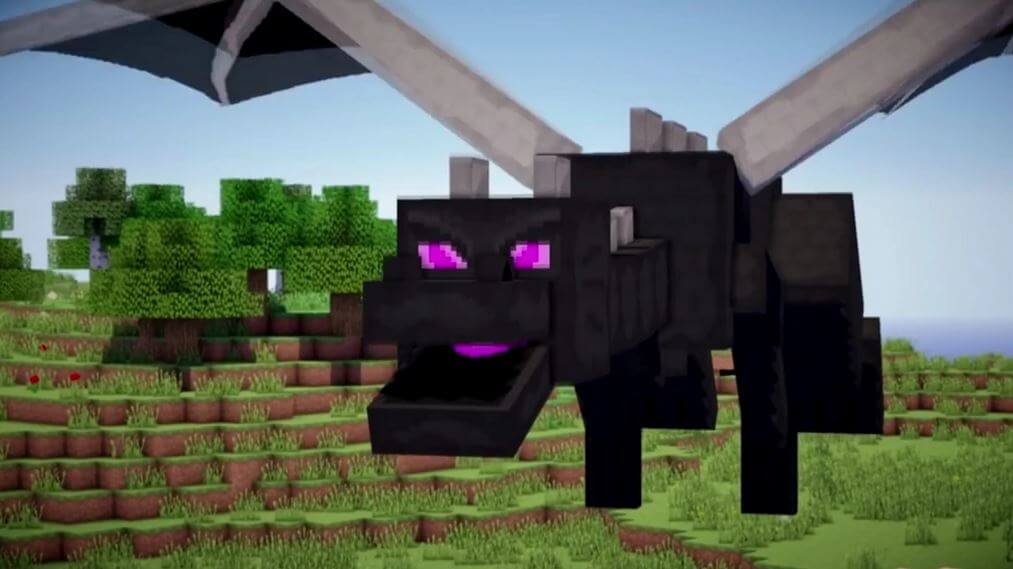 Announced way back in 2014, the Minecraft movie has long been in limbo. Recently, it was supposed to launch in March 2022 but COVID-related production delays stalled the project further.

Now, according to Ankler, Warner Brothers has to move fast if they want to do a Minecraft movie, because their lease on the adaptation rights ends in January 2023.

Also attached to the project is Jared Hess, the writer and director of Napoleon Dynamite and recently the director of 2 episodes from The Last Man on Earth.

As for the story, the only details we have is the official storyline announced by Mojang Studios back in 2019.

“The malevolent Ender Dragon sets out on a path of destruction, prompting a young girl and her group of unlikely adventurers to set out to save the Overworld,” they say.

Reportedly in talks to take a main role in Minecraft, Jason Momoa has kept mum on any announcements but hopefully we’ll hear something soon.

The Vatican Welcomes Gaming with its own Minecraft server