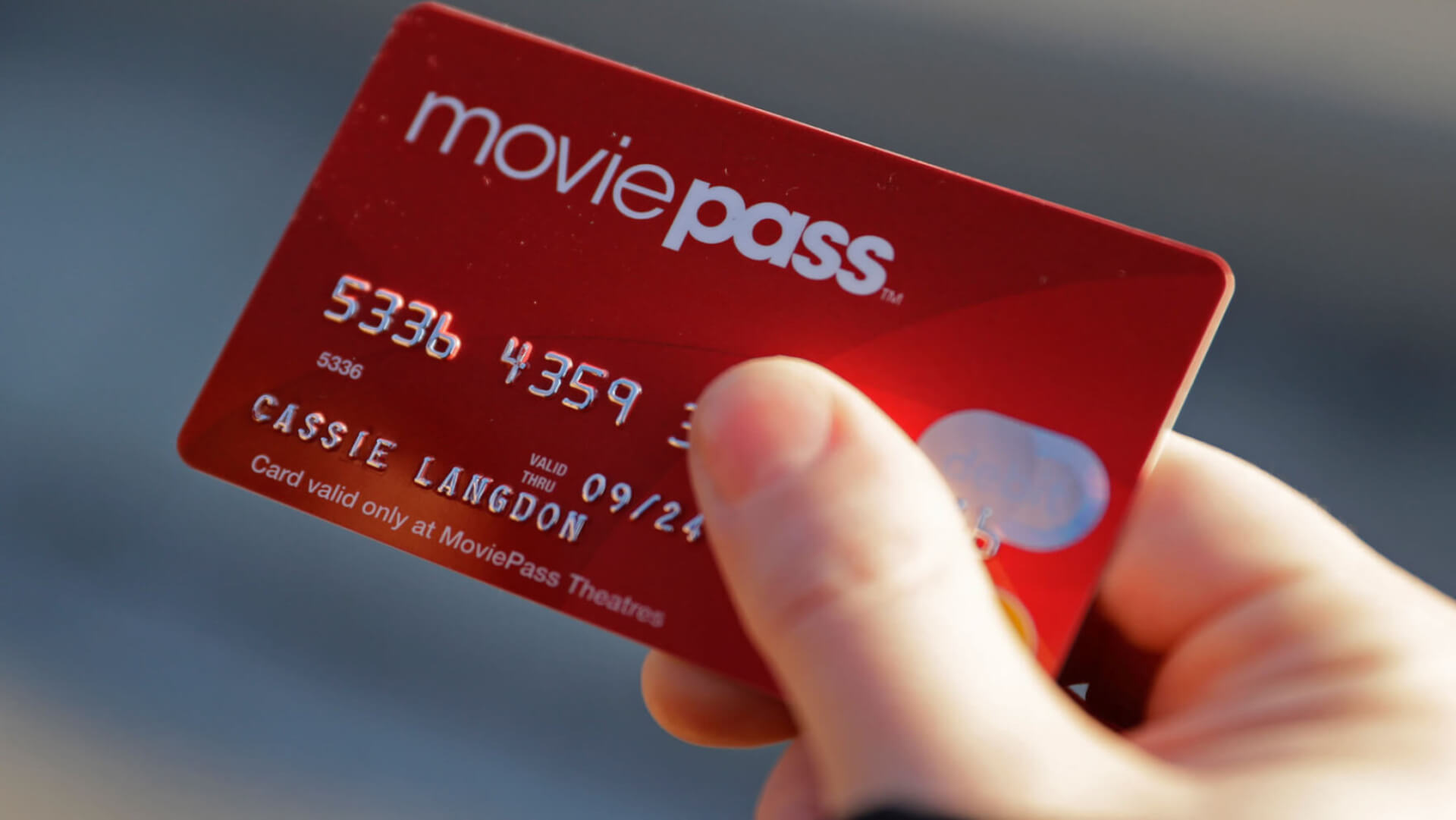 MoviePass, a once popular movie subscription service, has spent the last year trying to set a proper course. From changing subscription models to limited movies, MoviePass attempted to challenge the theater industry with its innovative model. However, it all came to an end September 14th as the service shut down.

In a press release by Helios and Matheson Analytics Inc., the owning company stated that “it would be interrupting the MoviePass™ service for all its subscribers effective September 14, 2019, because its efforts to recapitalize MoviePass™ have not been successful to date.” In addition, the company made no promises that the subscription service would be coming back, going as far to warn against making statements that are too promising.

According the The Verge, MoviePass’s demise started and ended with its business model. For a small monthly fee (often less than the price of a single ticket), subscribers could go to several movies a month with varying amounts of restrictions. At its peak, one could watch a movie a day for $9.99 a month.

One way the company wanted to offset prices is through partnerships and special pricing models with theater companies but failed to secure these deals with some of the biggest companies like AMC, Regal and Cinemark (The Verge). Without these deals, MoviePass had to pay for subscribers’ tickets in full, resulting in their continued losses.

AMC, Regal, and Cinemark all now have their own subscription services, ones they didn’t have before the introduction of this subscriber model. Even though MoviePass has shut down, their legacy lives on in the changes they’ve made to the industry.