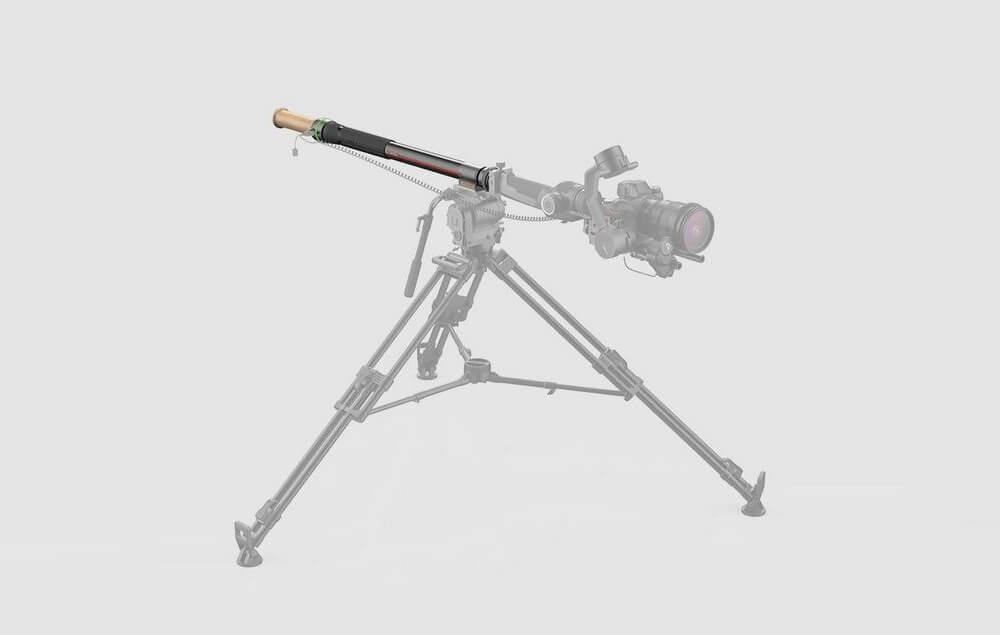 For professional photographers and videographers, one of the most overlooked yet essential tools is the monopod and the Moza Slypod is something they should add to their bag.

It’s not just a first in its class but also very light, weighing only 750 grams!
Announced as the world’s first 2-in-1 motorized slider and monopod, the Moza Slypod is said to “inherit” the drive technology from Mars Rover.

Fitted with a gear motor that can produce 1Nm torque and going from 0 to 10,000 rpm in 10 microseconds, the Slypod can drive up a 40 lbs payload.

It also features a remote control and a companion app to achieve smooth motions for getting the best shot or making a time-lapse.

This motorized monopod has a two-hour autonomy from a built-in battery pack but can also be charged using a regular smartphone power bank.

The Moza Slypod is already up for preorder starting at $500 for the Slypod and going for $750 for the full package.