Musk Accepts Ford Challenge to a Cybertruck vs F150 Battle 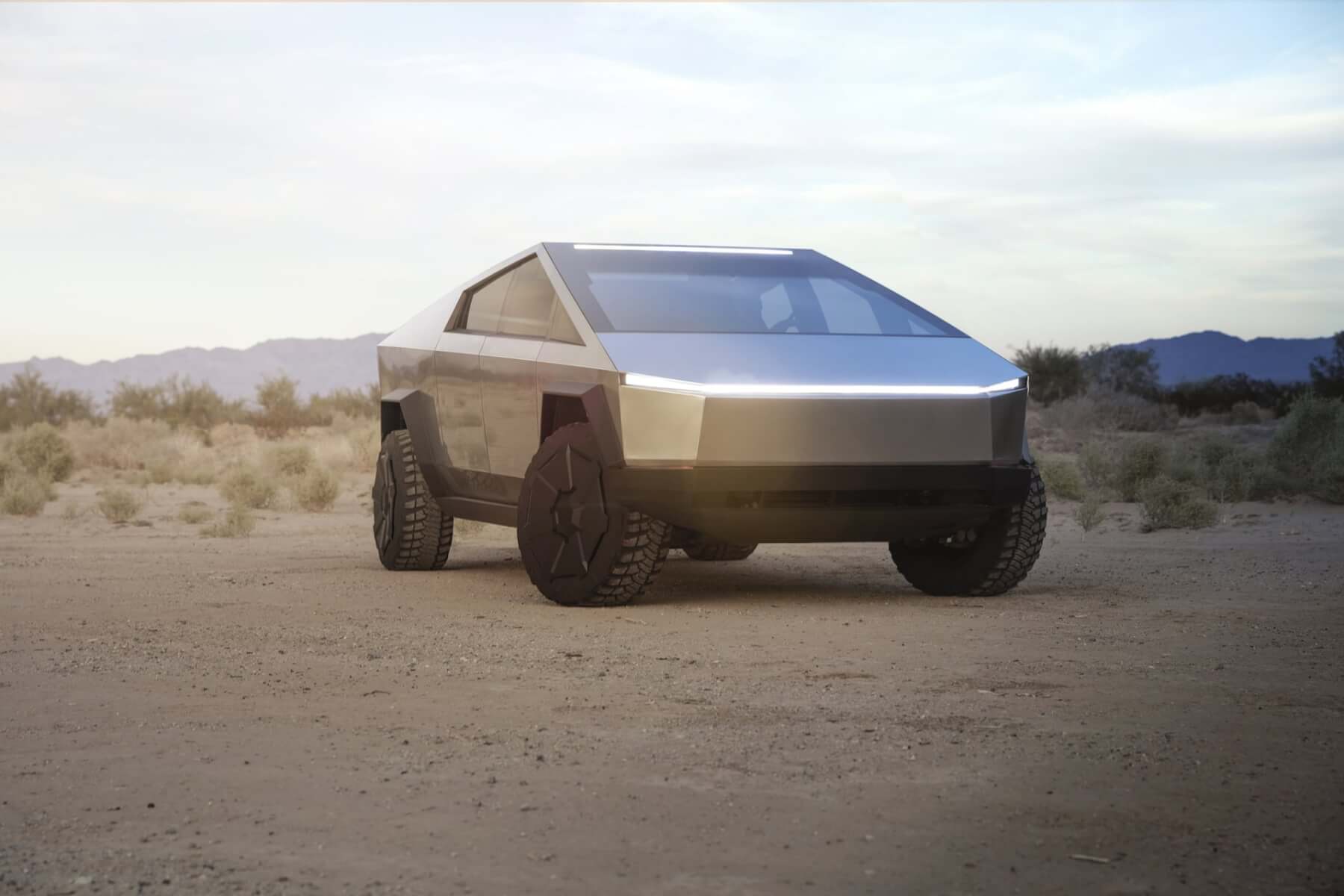 Ready to see two pickup trucks roaring at each other? We might be in for a treat really soon, as Elon Musk just accepted Ford’s challenge to see which vehicle is more powerful, Tesla’s Cybertruck or the Ford F-150.

Elon Musk has never been shy about his baby’s capabilities. He has spoken out loud about the Cybertruck’s prowess, when compared to a F-150, for a while now. He even posted a video on Twitter showing their Cybetruck pulling a Ford model up a hill.

As much as that shocked followers, it didn’t really impress Ford. In fact, the company claimed that the comparison was unfair, as the all-wheel drive Cybertruck pulled a two-wheel version of the F-150. Plus, the curb weight and tire type differed so the results were debatable.

In a move that, by now, didn’t surprise anybody, Musk agreed: “Bring it on.”

We’re in for quite a pickup truck tug of war, and something tell me no one is about to complain about that. Ford fans have been adamant about the better built of the truck when compared to Cybertruck – believe us, we got quite a few messages on YouTube about that.

When will it happen? That’s anyone’s guess. Either way, we’ll know the answer to that debate long before the Cybertruck deliveries start – late 2021 and the result may dissuade consumers from buying Tesla’s truck after all.