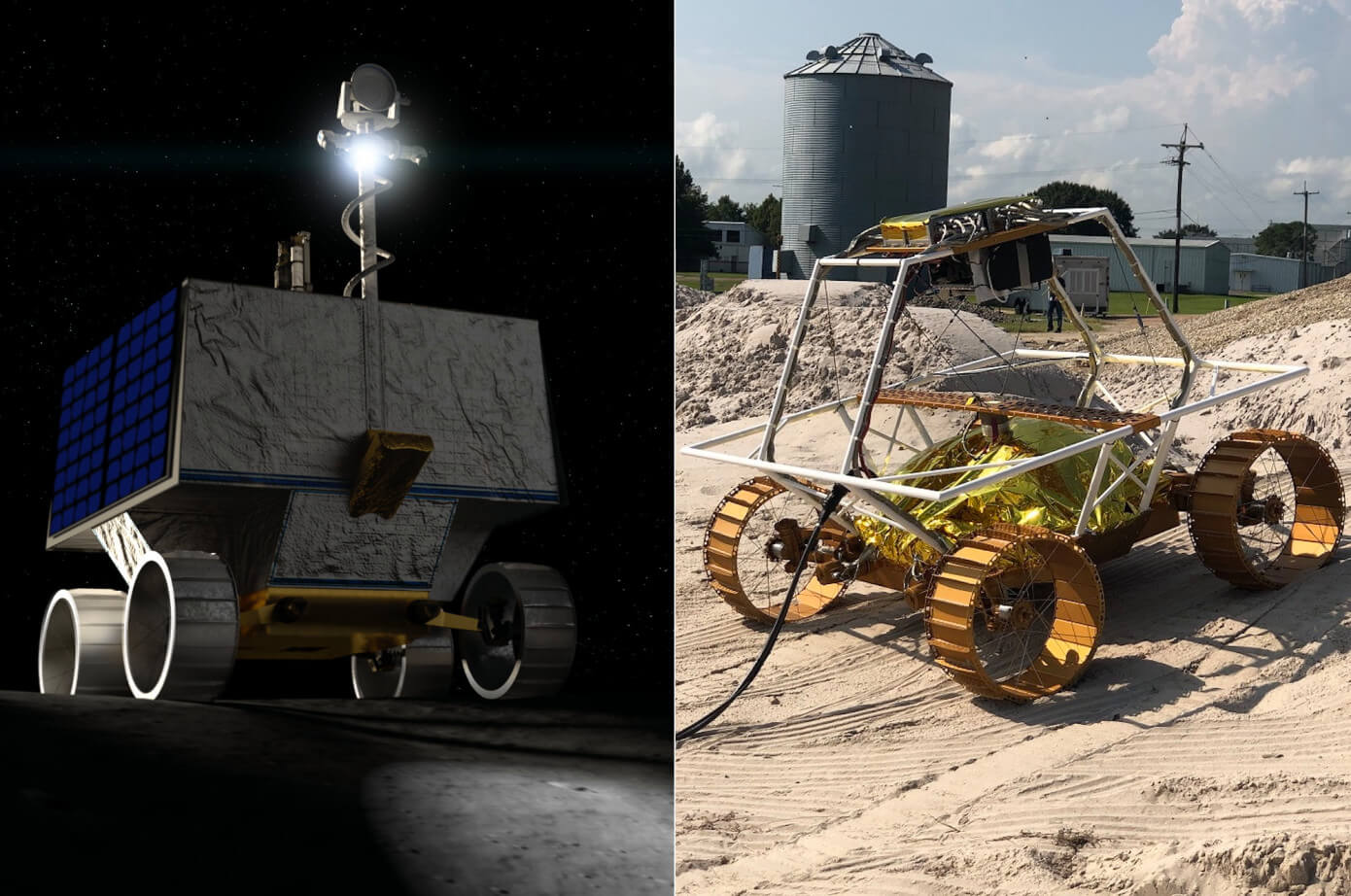 NASA  is sending a rover called VIPER to the Moon’s south pole to seek water. There’s no secret NASA is believing in life on the Moon, so water is pretty vital if we’re planning on moving there.

If everything goes according to NASA’s plans, the Volatiles Investigating Polar Exploration Rover arrives on the moon in December 2022 where it will seek if there is any water in the permanently shadowed polar areas.

Because there’s no sunlight to melt it, NASA believes these areas have been keeping water for million years. The robot will be there to confirm this theory and take some precise measurements.

Having the size of a golf cart, VIPER integrates a Neutron Spectrometer System which is the key in detecting water on surfaces.

In the situation of finding water, the rover will deploy TRIDENT, a meter-long drill which collects samples for analysis. Piece by piece, hopefully, NASA will be able to come up with a map of water sources on the surface of the Moon and further analyze its structure and composure.

The rover will carry all the power necessary to last about a hundred days on the Moon, during a limited mission. The rover will deploy via a Commercial Lunar Payload Services contract.