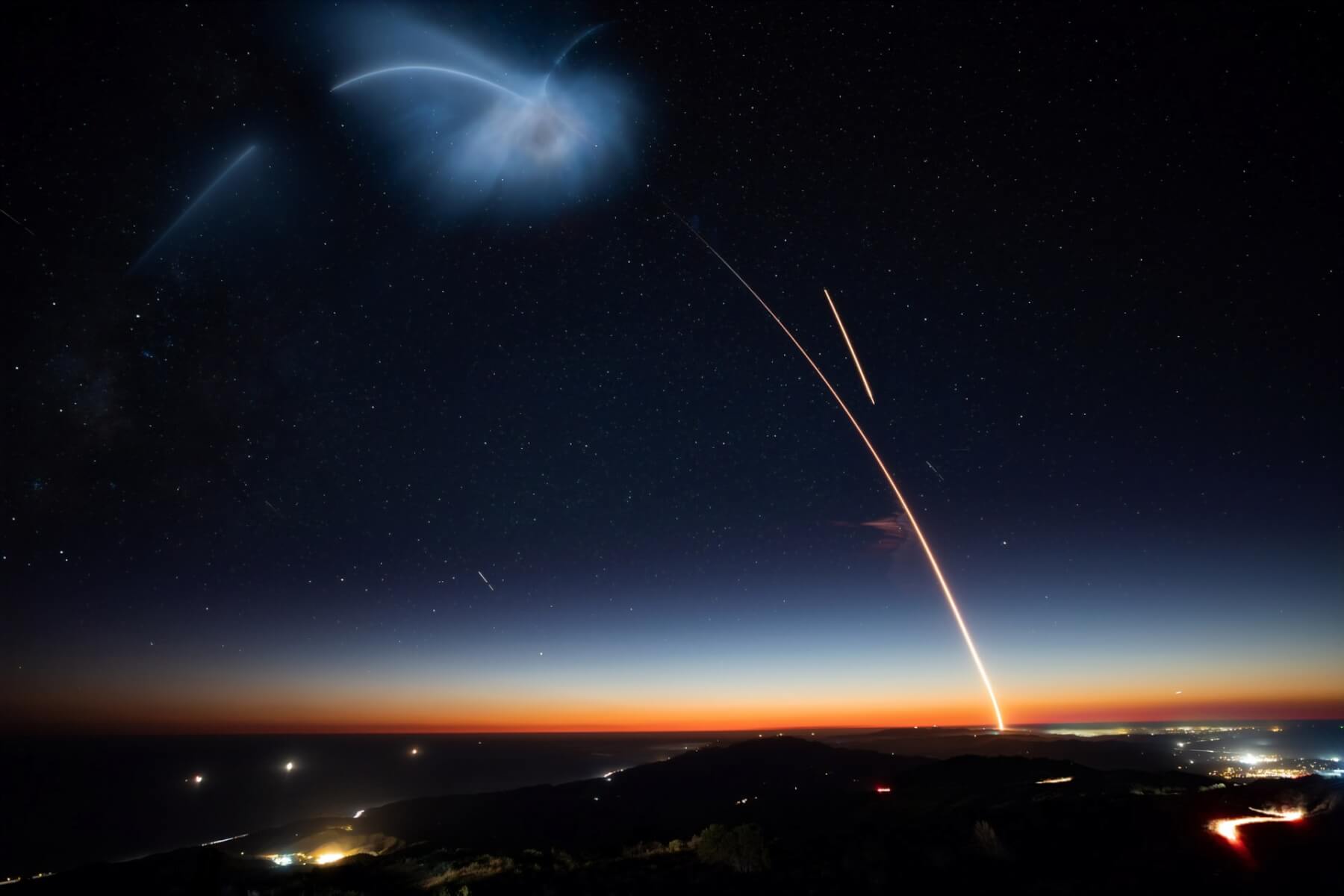 A Native American tribe in the United States just received fast internet due to early access to SpaceX’s Starlink satellite internet. Space Exploration Technologies Corp. or SpaceX is an American company that designs, manufactures, and launches advanced rockets and spacecraft.

Founded by Elon Musk in 2002, the aerospace manufacturer is the creator of the Starlink satellite internet constellation which provides fast broadband satellite Internet access.

Back in the day, this looked like a bold dream, but now, in 2021, Starlink successfully beamed high-speed internet to a remote area of the planet. To be more exact, to an American-Indian Tribe.

The Hoh Tribe, a Native American tribe from the Olympic Peninsula on the Pacific Coast of Washington praised the high-speed connection in a video published by the Washington State Department of Commerce.

“It seemed like out of nowhere SpaceX just came up and catapulted us into the 21st century,” stated Hoh Tribe vice-chairman Melvinjohn Ashue. “The last eight years I feel like we have been paddling upriver with a spoon, and almost getting nowhere with getting internet to the reservation.”

The Hoh tribe also took to Twitter to share the news of the Starlink network that has started supplying fast broadband to the local residents:

According to an update to the Federal Communications Commission (FCC), SpaceX is planning to increase its previous goal of delivering 1Gbps internet speeds to that of 10Gbps.

“I have never set up any tactical satellite equipment that has been as quick to set up, and anywhere near as reliable” as Starlink, Richard Hall, the emergency telecommunications leader of the Washington State Military Department’s IT division told for CNBC.

Users who wish to try out Starlink can register for the public beta as long as they are located in select regions in the northern US, with a general cost of $99 a month along with a one-time equipment fee of $499.

SpaceX has so far surpassed the 1.000-satellite mark with the most recent launch into orbit consisting of 143 Starlink internet satellites that have been deployed on 25 January.