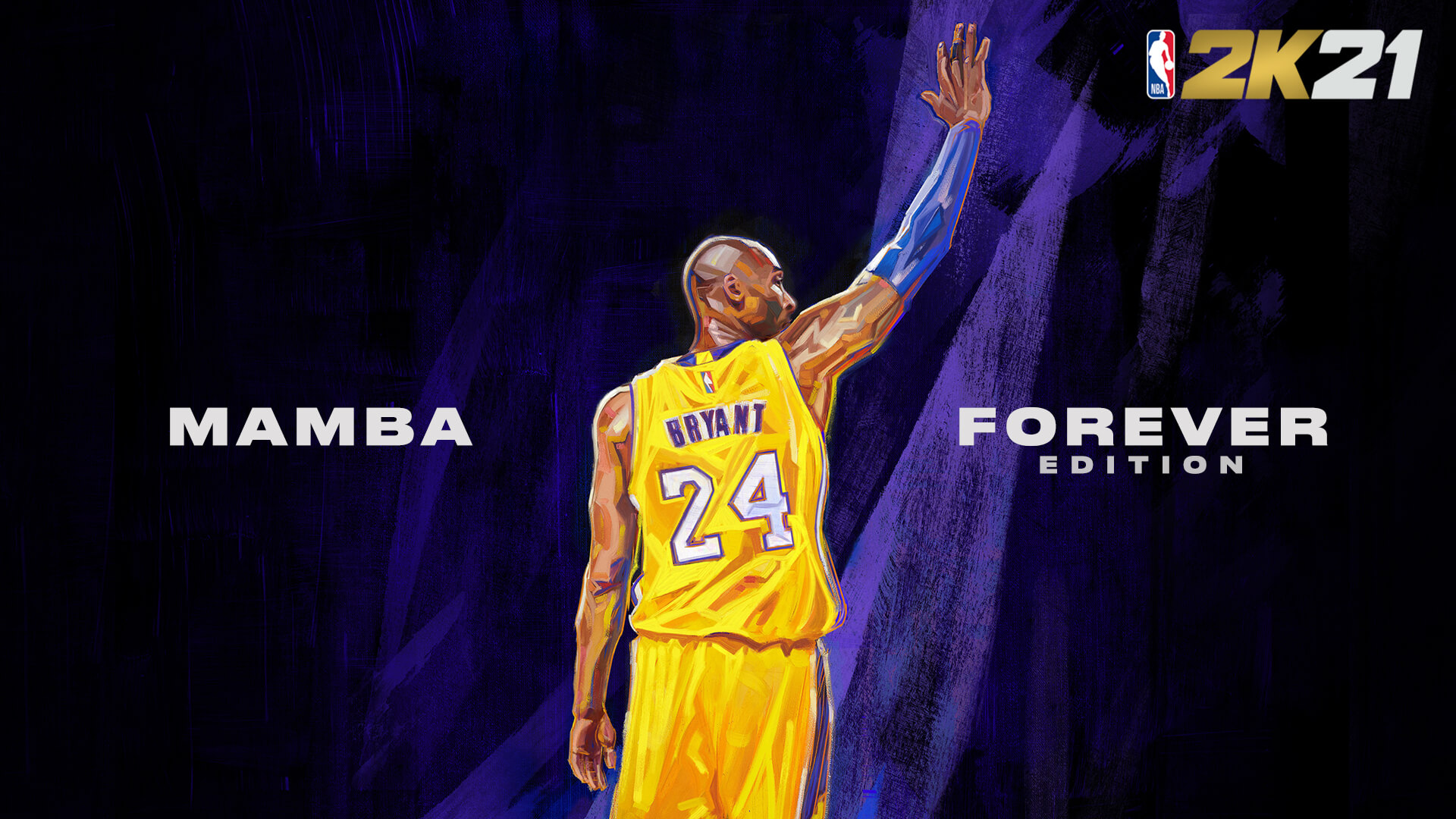 Pricing and next-generation upgrades for NBA 2K21 have been announced and, wow, it’s going to cost you a pretty penny to just play the game.

The Standard Editions for both current and next generation are just the base game. Each comes with a pre-order bonus of currency, points, packs and a digital collection – Damian Lillard for current, Zion Williamson for next.

What’s shocking about this model, however, is pricing and paywall. For starters, the pricing for the standard edition of the games are priced at $59.99 and $69.99 for current and next generation, respectively. The $10 price hike for a next generation game is a first in the industry, and one that could normalize charging more for games in this next generation.

Even more consumer-unfriendly, however, is the paywall-ing of next-generation upgrades. Both Mamba Forever Editions come out at $99.99 and these include access to both current and next generation forms of the game. Essentially, NBA 2K21 is asking players to pay for Smart Delivery, something that other developers like CD Projekt Red and Bungie have made free. Additionally, the Mamba Forever Editions vary between in cover art, meaning that collectors will have to buy both to get everything.

NBA 2K recently has been known for its intense monetization schemes. This pricing scheme and next generation download model certainly doesn’t help. It’s not like the game won’t have in game monetization, so players may end up spending multiple of hundreds or even thousands of dollars in this one game.