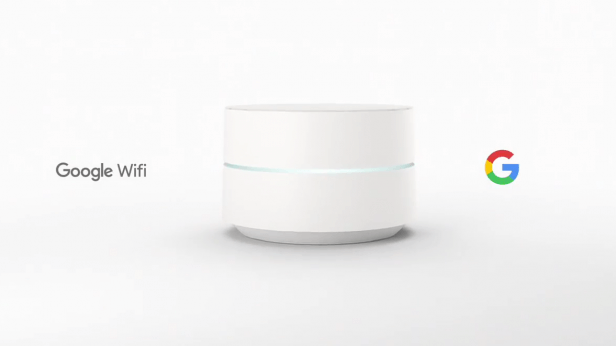 According to 9to5Google, Google Wifi may be receiving a new design next month. The same report says that the company is working on a “Nest Wifi” that pairs a single new hub router with two new “beacons”.

This will double as Google Assistant smart speakers up to the equivalent of two additional Google Home Mini speakers. How cool is that?

Choosing a pair of beacons to increase Wi-Fi coverage is nothing new if you remember Amazon’s second-gen Eero router, which used the same principle. However, Amazon doesn’t have smart speakers embedded in its routers, therefore Google has the opportunity to be the first to bring this.

Apparently, the Nest WiFi will come in three different colors on the October 15th event and they will be compatible with the original Google Wifi routers.

Information about Google trying to merge Google Home and Google Wifi into a so-called ‘Mistral’ device was circulating back in 2017, but we can’t tell if it ended up becoming Nest Wifi.