Netflix Is Not Worried About Apple TV+ and Disney+ Competition 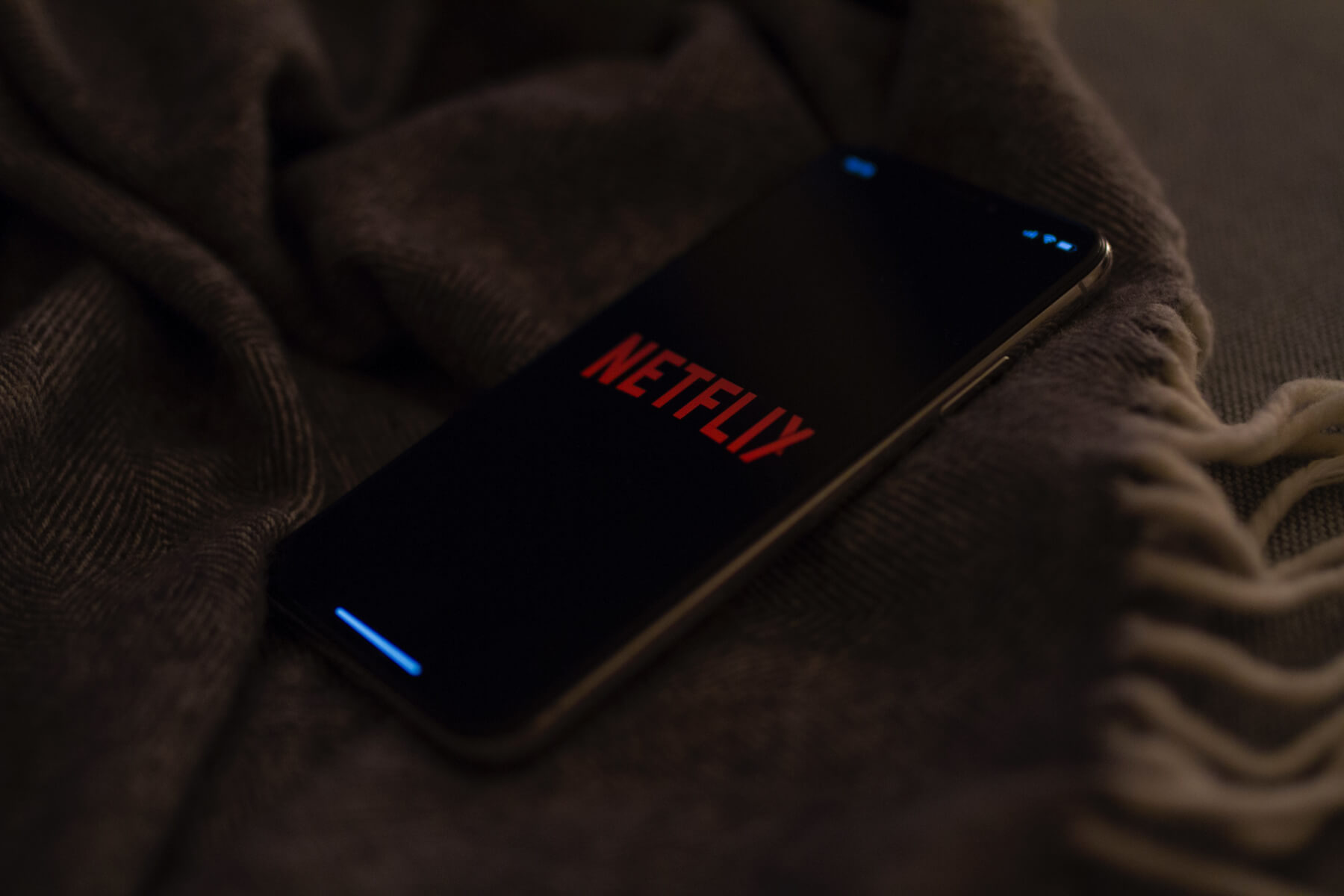 Only two weeks away from the Apple TV+ launch, Netflix reported its earnings for the third quarter of 2019 and, while it acknowledged that Apple’s streaming service will be a competitor it will keep its eyes on, the company is not particularly worried about it, or about Disney+. At least if the letter the company sent to its shareholders is anything to go by.

As far as they are concerned, according to Netflix, the two services will have “some great titles” but won’t really be a match.

“The upcoming arrival of services like Disney+, Apple TV+, HBO Max, and Peacock is increased competition, but we are all small compared to linear TV.” Netflix said in the letter. “While the new competitors have some great titles (especially catalog titles), none have the variety, diversity, and quality of new original programming that we are producing around the world.”

Netflix goes on to add that it might encounter some difficulty as far as near-term growth is concerned but that it will “grow nicely” in the long run. The company also added that it’s well-aware the market is slowly but surely moving in the direction of streaming TV and the new services will push it even further in that direction.

“We believe this is due to the big factor of streaming growing into linear TV plus the fact that streaming video services have mostly exclusive content libraries that make them highly differentiated from one another. In our view, the likely outcome from the launch of these new services will be to accelerate the shift from linear TV to on demand consumption of entertainment.”

After all, there’s plenty of viewers so there’s plenty of tastes and preferences to cater to. Netflix most likely believes there’s enough revenue to be had by everyone and, in this day and age when we’re so hungry for content, the company is not wrong to think so.