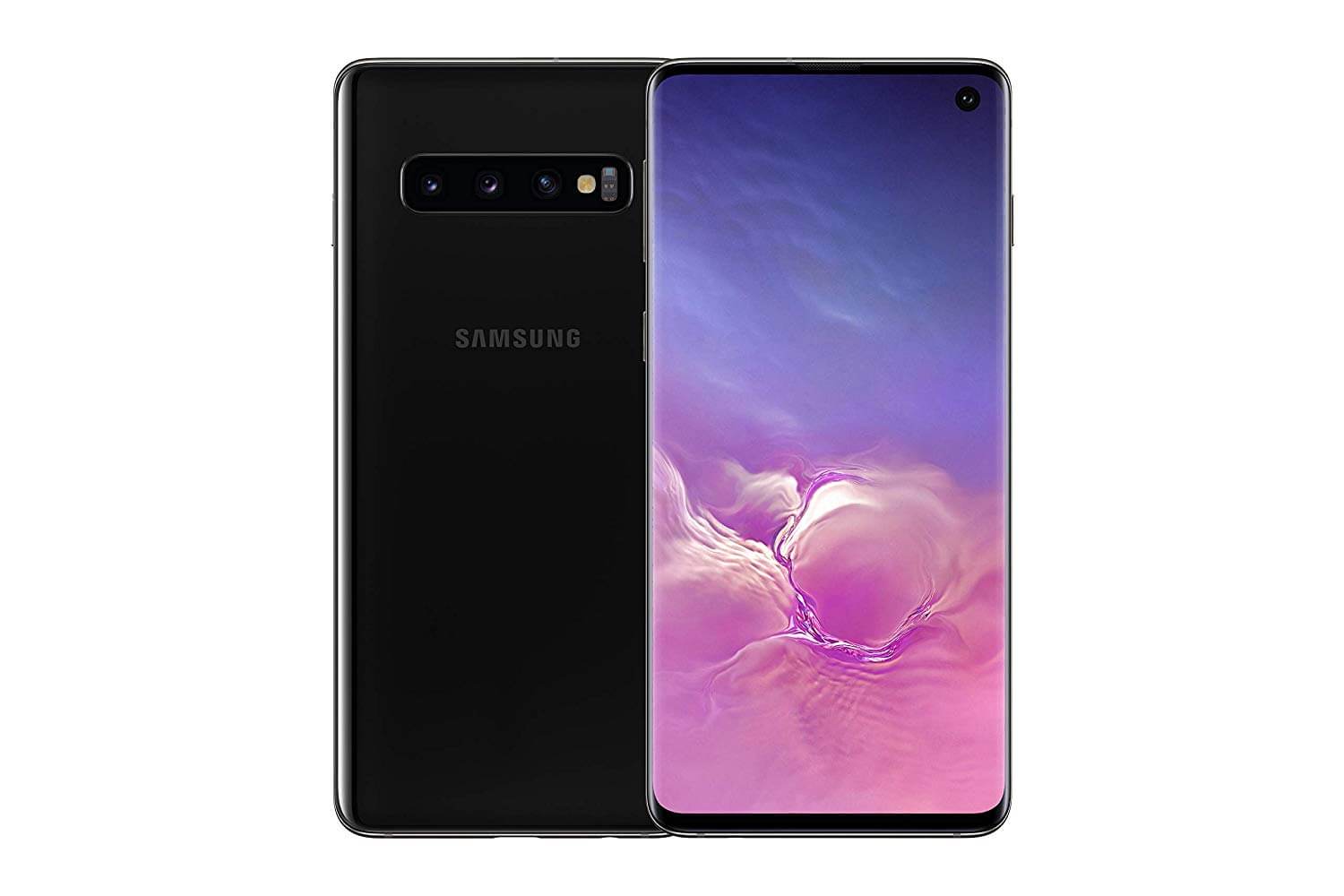 Samsung has announced that it will be rolling out a new software patch that will fix the fingerprint recognition problems some of the users have reported on the Galaxy S10 smartphone.

The phone, launched in March, features an in-display sensor that makes use of ultrasound to detect the edges of fingerprints, which, according to Samsung, is supposed to be more accurate than other types of biometric authentication features. However, it seems like there was a bit of an issue with this particular sensor going around.

The problem was first reported by British publication The Sun, when a Galaxy S10 user wrote to them about a bug present on the smartphone which allowed anyone to unlock the smartphone, regardless of the biometric data that has been registered and saved on the device.

The issue first popped up after the user, Lisa Neilson, purchased a third-party screen protector. When her husband tried to unlock the phone using his fingerprint, he easily managed to do so, even if his fingerprint had never been previously registered on the handset.

Samsung responded to the situation by releasing a notice that this indeed can happen when “patterns of some protectors that come with silicone phone cases are recognized along with fingerprints“.

Until the issue is resolved, Galaxy S10 users are advised not to use the fingerprint recognition function, rely on the PIN code instead and, of course, not buy third-party screen protectors.