Oculus Quest 10.0 Update Allows You To Cast To More Devices 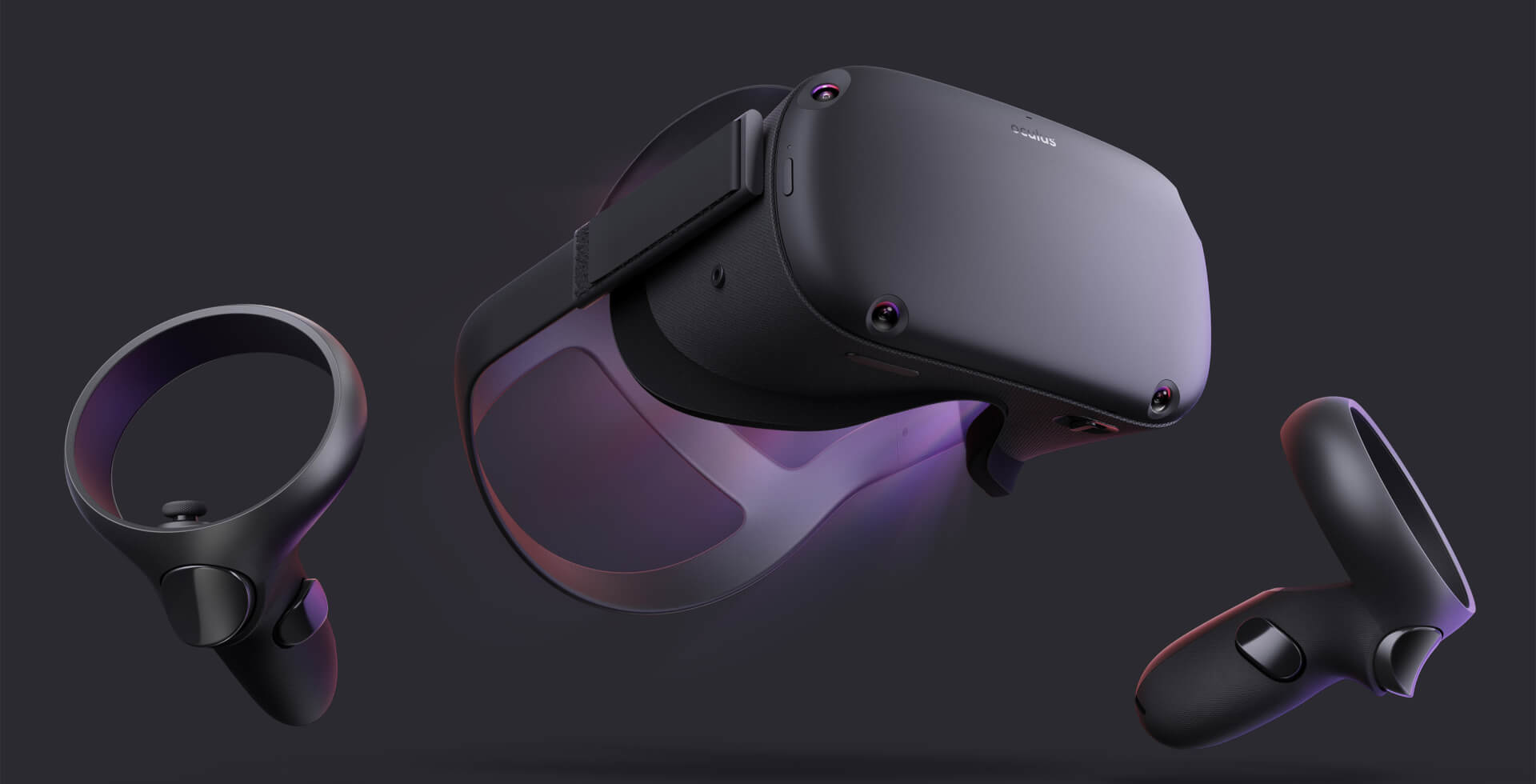 Oculus Quest is now to its Build 10.0 and the new update brings along with it a number of improvements as well as some experimental features.

The main improvement is the fact that now the headset can cast to all Chromecast generations as well as to some built-in devices like the NVIDIA SHIELD TV, Google Home Hub, and some smart TVs The users can cast directly from the headset and won’t have to use their smartphones to do so anymore. The update has also reduced casting latency and improved picture quality.

The new features are currently still in development and the company warns that some of them might feature minor issues or app crashes.

If that’s okay with you, you can dive into Beat Saber for example, where you will be able to see if any of your friends managed to beat your high score. A set of trending and popular videos of people playing games on Quest as well as a “The Best 5” – that means “The Best 5 Sports Games, The Best 5 Games to Break A Sweat, The Best 5 Apps for the Weekend, etc.”

Other miscellaneous bits the 10.0 update brings along include an improvement in performance as far as some apps are concerned, new icons, ‘optimized iconography for consistency’ and ‘enhanced readability’.

The update can be triggered manually if you’re still running the 9.0 version but, if you’re using an older version of the headset, you’ll have to wait and allow it to roll out by itself.