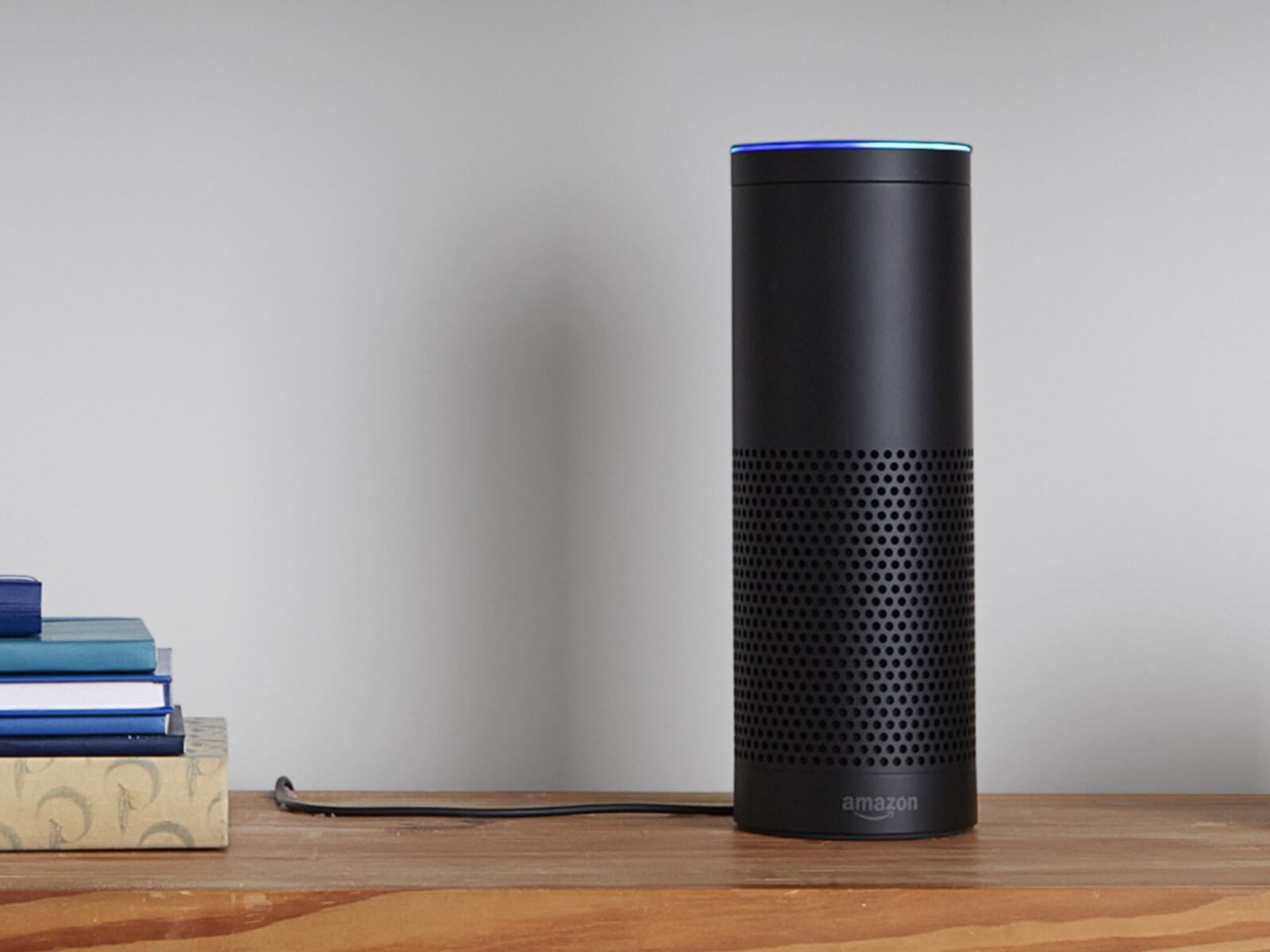 Amazon’s Alexa has come under fire numerous times in the past year: it was first revealed that Amazon employees listen in to the conversations happening in the houses of the users and then, another report detailed how these employees can actually even access user addresses and other information.

In a time when privacy is taken more seriously by smart device users, Alexa finds itself the subject a new controversial accusation: On June 11, 2019, a series of two class-action complaints have been filed against Amazon which allege that the company routinely records millions of children without consent, something that comes in violation of laws in no less than nine states.

The suits were filed by Travis Lenkner of Chicago’s Keller Lenkner and L.A.-based law firm Quinn Emanuel Urquhart & Sullivan, on behalf of two children, one aged 8 years old from California and the other aged 10 years old from Massachusetts.

The complaints were filed to the U.S. District Court for the Western District of Washington and Los Angeles Superior Court and they both seek damages under privacy laws that apply in the states of California, Florida, Illinois, Michigan, Maryland, Massachusetts, New Hampshire, Pennsylvania, and Washington.

The federal complaint notes that Amazon saves permanent recordings of a user’s voice, unlike other companies who make use of voice-controlled computing devices that usually delete the recordings after a set period of time or don’t store them at all to begin with.

The complaint mentions that that the Alexa devices record and transmit any speech they capture after they’ve been activated and that the voice assistant can identify individual speakers based on their voices. It’s also mentioned that Amazon could have had the choice to let the users who did not previously consent to being recorded and ask them for it as well as completely deactivate permanent recording for the users who did not offer consent.

“But Alexa does not do this,” the complaint states. “At no point does Amazon warn unregistered users that it is creating persistent voice recordings of their Alexa interactions, let alone obtain their consent to do so.”

It goes on to say that, even aside from the privacy situation “It takes no great leap of imagination to be concerned that Amazon is developing voiceprints for millions of children that could allow the company (and potentially governments) to track a child’s use of Alexa-enabled devices in multiple locations and match those uses with a vast level of detail about the child’s life, ranging from private questions they have asked Alexa to the products they have used in their home.”

An Amazon disclosure on children’s privacy does mention that the company may collect information on children, such as their “name, birthdate, contact information (including phone numbers and e-mail addresses), voice, photos, videos, location, and certain activity and device information and identifiers” but it does not that, if the company knows a child is using their services under a child profile, collecting that information requires parental consent.

However, Alexa’s Terms of Use is an agreement between ‘you’ and Amazon – if you do not accept those terms, you won’t be able to use the voice assistant. Nothing in that agreement suggests that ‘you’ also extends to the members of your household.

According to the lawsuit, Amazon is collecting recording to further benefit its own business, hence, it has an incentive to collect as many recordings as it possibly can.

The lawsuit goes on to say  that from the very beginning “Amazon has been a company built on the relentless acquisition of consumer behavioral data.”

At the time this article is being written, Amazon has not yet released an official statement regarding the issue.