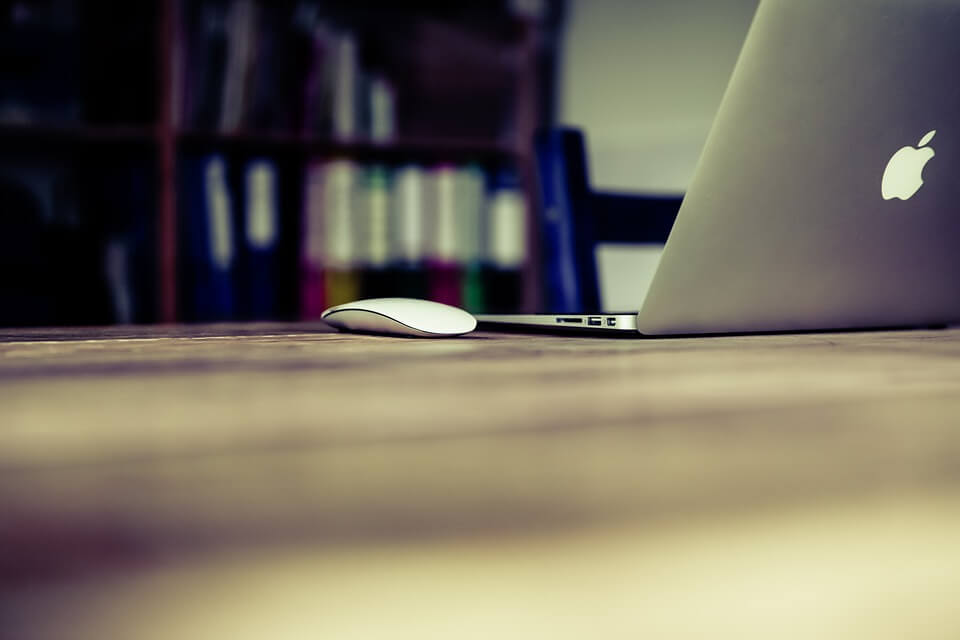 Apple released iOS 12.1.1 and macOS Mojave 10.14.2 which brings in support for the real-time text protocol for Wi-Fi calling, with the macOS, of course, bringing it to the Mac.

Real-time text has been supported on iOS since some time ago but the Wi-Fi calling is a new addition. What does it mean, exactly? It means that when the users make a call either from an iPad, Mac or iPod touch, they can now use real-time text to communicate.

The real-time text shows the message to the recipient as you are composing it and it’s mostly designed to air users who are either hard of hearing or happen to have other impairments that might make audio calls an obstacle in communication.