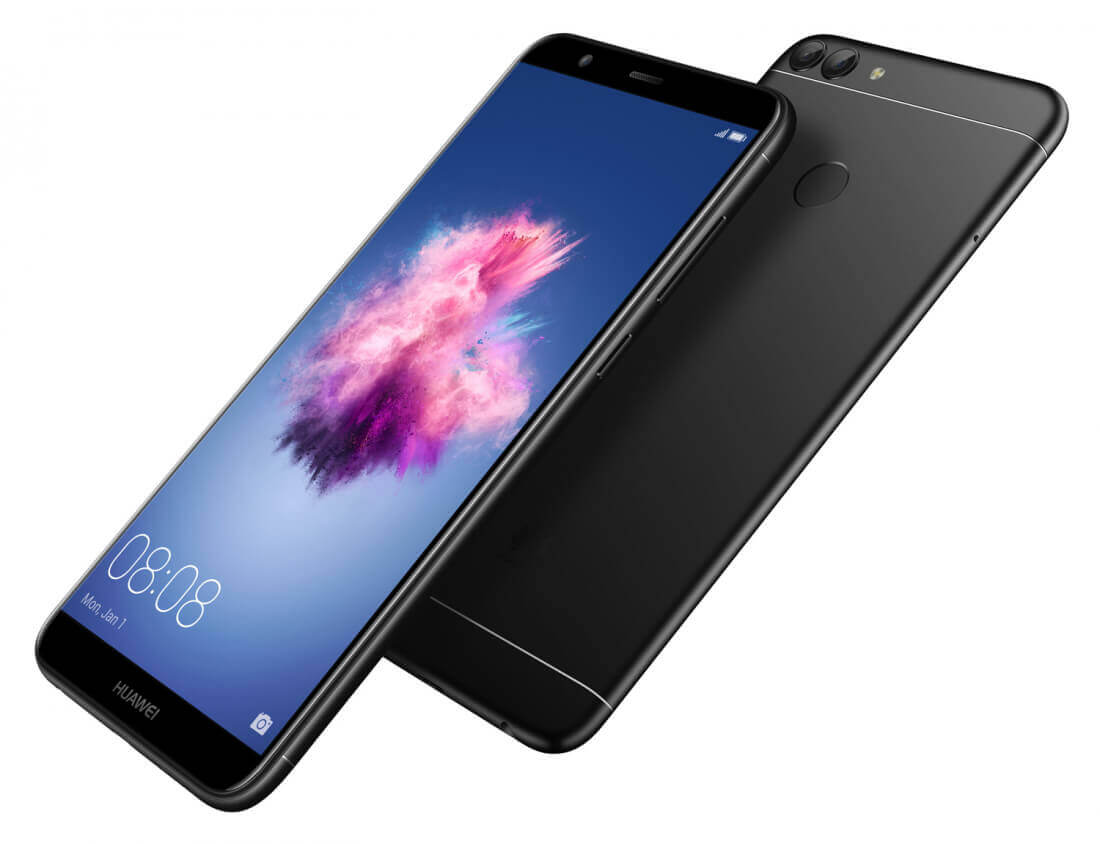 A new Huawei smartphone made an appearance on TENAA a while ago but was just recently spotted – it carried the model number AQM-AL00 / TL00 and it might prove to be the Huawei P Smart 2020.

The specifications on the listing suggest we’re talking about a mid-range device that will come in Black and Green color options (but others might also be made available on launch).

It has a 6.3 inch OLED display with a full HD+ resolution and 20:9 aspect ratio as well as an in-display fingerprint reader. It has a 2.2GHz octa-core processor and 6GB or 8GB of RAM. There’s a possibility it will come with 64GB and 128GB internal storage options, which can be pushed up via microSD.

On the back, the device will have a triple camera array with a 48MP lens, an 8MP that could prove to be an ultrawide sensor as well as a 2mP lens for depth effects. On the front, we’ll find a 16MP camera.

The device is not very different from the Honor 20 Lite, who is supposed to launch on October 22nd. We’ll find out more about it soon, most likely: the P Smart of 2019 was announced in December of 2018 so, if the company plans to keep up with tradition, we’ll see this phone emerge around the same time this year.