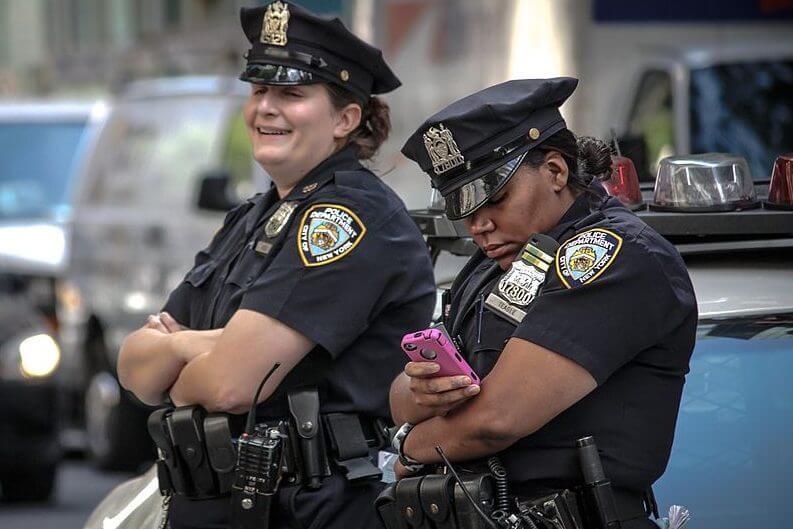 The New York City Police Department has been using note pads on the job for more than 100 years, but times are indeed changing. A new iPhone app is making its way to the force to help officers take and keep track of notes, according to an article in The New York Times.

Memo books are currently being used to capture details about arrests, 911 calls, patrol assignments, and more. Starting February 17th, New York police officers will replace writing notes with typing their records into the app, which will be sent to a department database.

Since 2015, the NYPD has been providing its officers with smartphones, reaching 37,000 devices in use at the moment. The officer’s notes can become crucial in some investigations, and this shift will only improve the way cases are handled. Notes on the app will not be able to be faked, and data won’t be lost to poor handwriting.

Entries on the app can be searched for by date or keyword, so there will no longer be a need to look through multiple memo books for a specific passage. This process is also good for the environment, significantly reducing paper waste.

NYPD Deputy Chief Anthony Tasso told The New York Times that “It gives us the abilities we did not have before, when memo books were left in officers’ lockers and we didn’t have access to a vast amount of information,”
Seems like this change was due for quite a while, we are eager to see what other technological innovations can ease the life of those protecting us.