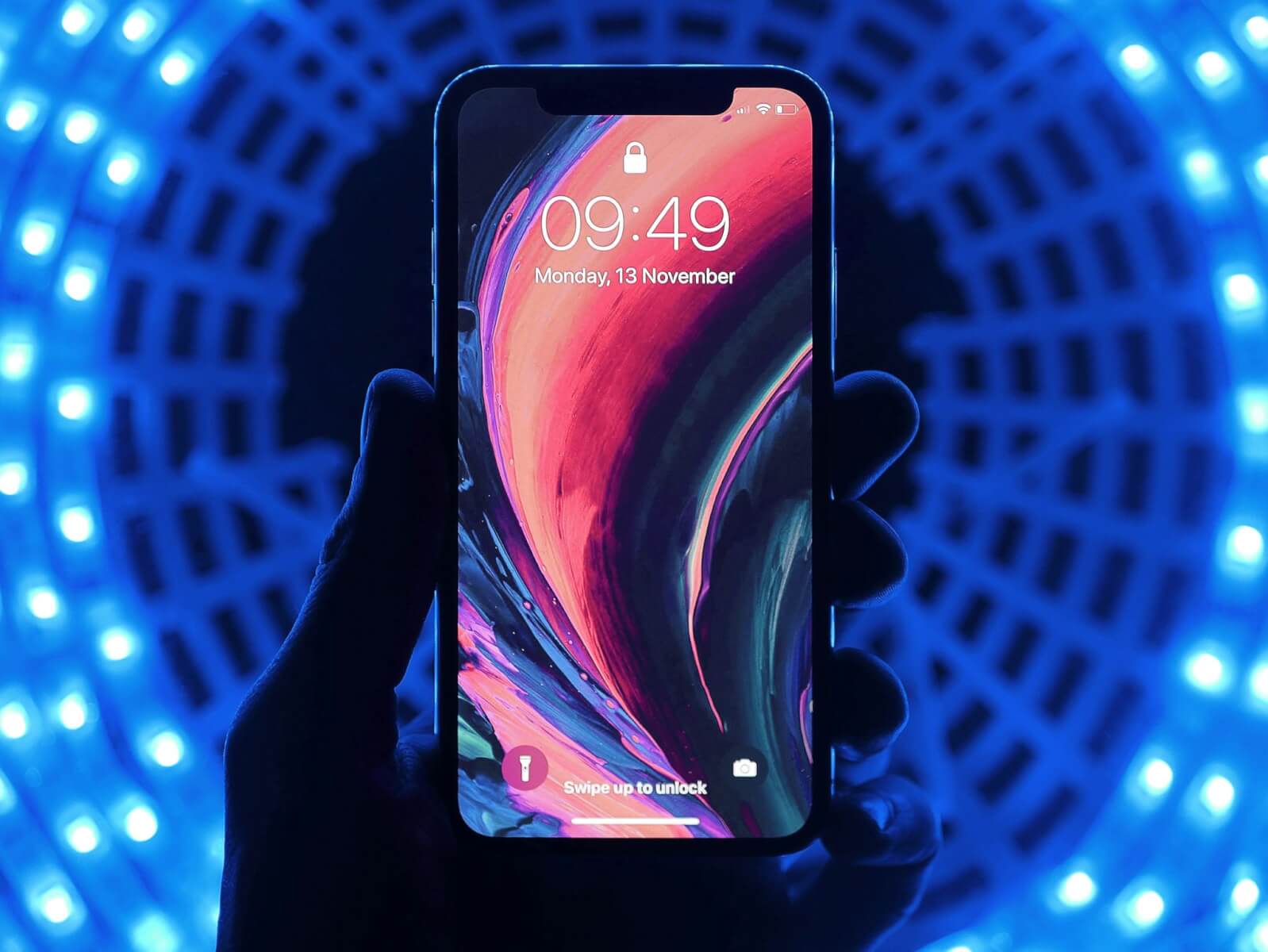 Ever since the launch of the iPhone, there have been hackers making it their sole goal to unlock the operating system. Users felt “jailed” by Apple’s approach to the iOS which only allows apps and customizations that it approves of.

The company says it has measures in place to prevent access to underlying software for security reasons. Hackers say the “jailbreak” allows users to customize their iPhones more than they would otherwise, in a way that most Android users are already accustomed to. They use a previously undisclosed vulnerability in iOS, to break through and unlock the system.

The unc0ver team, a well-known iPhone hacking group, has released a new “jailbreak” tool that unlocks every iPhone that runs iOS 11 and above, including up to iOS 13.5, which Apple just released. Apple rolled out the new iOS 13.5 this week, which includes support for the Exposure Notification API that it co-created with Google. The API is meant to help public health authorities in their contact-tracing efforts to combat COVID-19.

Details on how the jailbreak was obtained and which vulnerability was exploited aren’t known. The hack isn’t expected to last very long, Apple is just as quick in finding ways to fix the flaws and close the jailbreak.

This comes at a time when Apple’s security is already under attack. Apparently, hackers managed to get their hands on a pre-release version of the upcoming iOS 14 way ahead of its launch, as Motherboard reported.