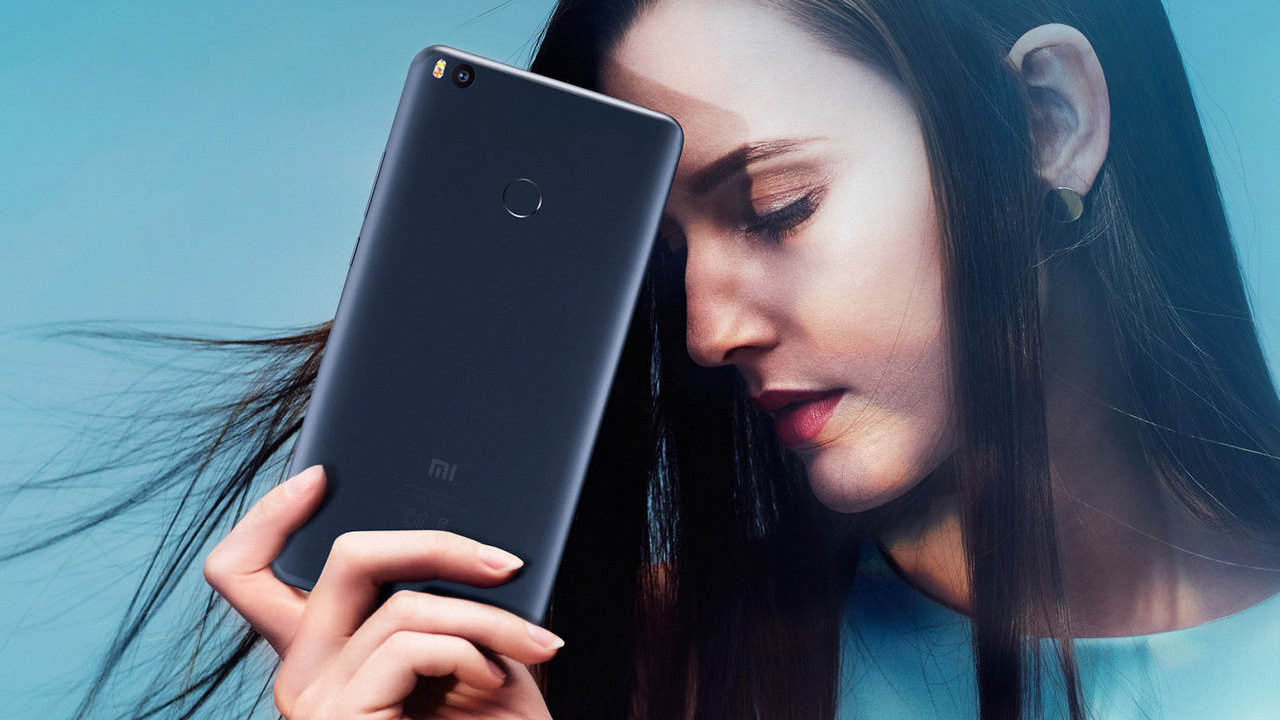 The upcoming Xiaomi Mi Max 3 was featured quite recently on a listing on TENAA in a bundle with all its specifications.

According to the listing, the phone features an octa-core processor clocking at 1.8 GHz. As soon as that information hit the rumor highway, speculations abounded to the point where a Snapdragon 710 SoC was included in the conversation.

The leaked screenshot, revealing the alleged Mi Max 3 Pro, might actually give heed to that discourse. 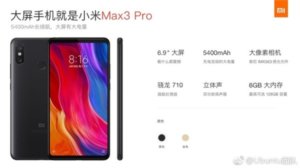 The leak shows that the phone comes with a 6.9-inch display and that the Snapdragon 710 SoC is backpacking 6GB of RAM with 128GB of storage.

The image shows the phone will come with a fingerprint scanner alongside a vertical dual camera setup with Sony IMX363 as its primary sensor, and stereo speakers. 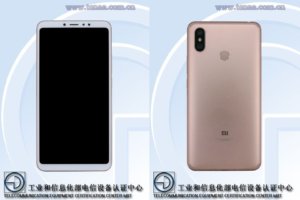 All in all, it all sounds (and looks) very nice but so far no one has confimed that the images are authentic, so we might just be grasping at straws here, until the company makes an official statement.

The official release date for the Mi Max 3 Pro will be announced by Xiaomi sometime in July.