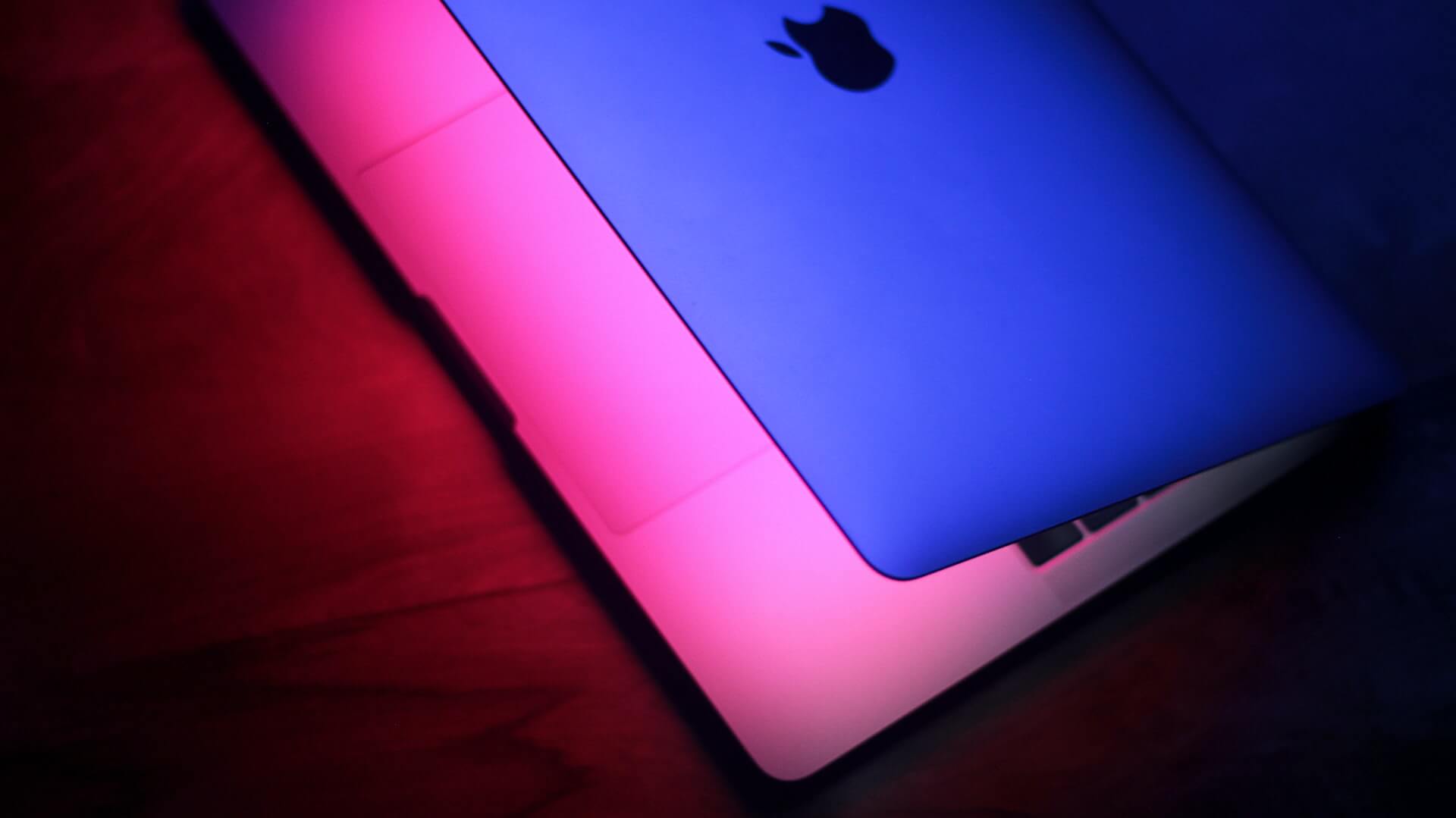 Photo by Ramshid ekl on Unsplash

The macOS Big Sur update, as it is named, has given a large number of late 2013 and mid-2014 13-inch MacBook Pro owners a persisting error, with users on Apple Support forums and Reddit facing a black screen when trying to update their MacBook Pro models.

According to MacRumors, the website that collects and shares Mac and Apple-related news and reports, the 17th and current major release of macOS, which has become available to the public on November 12, has not been quite a welcome update for some users.

An engineer investigating this specific error after a customer’s complaint has managed to resolve it after removing an IC chip from the HDMI port, but it is not yet clear if that is the universal solution to the problem.

A user on the Apple Support thread wrote that the issue has been escalated to Apple’s engineering team, while another one commented on Reddit that Apple support’s suggestion was to book their MacBook Pro in for a repair.

So far, key reset combinations, NVRAM included, SMC, safe mode, and internet recovery are not viable options since users cannot circumvent the static black screen which appears after trying to install the update.

However, until the solution for what may be causing the issue is found and fixed, It is recommended that late 2013 and mid-2014 13-inch MacBook Pro should hold off on installing ‌macOS Big Sur‌ especially since the known affected Macs are all out of warranty.