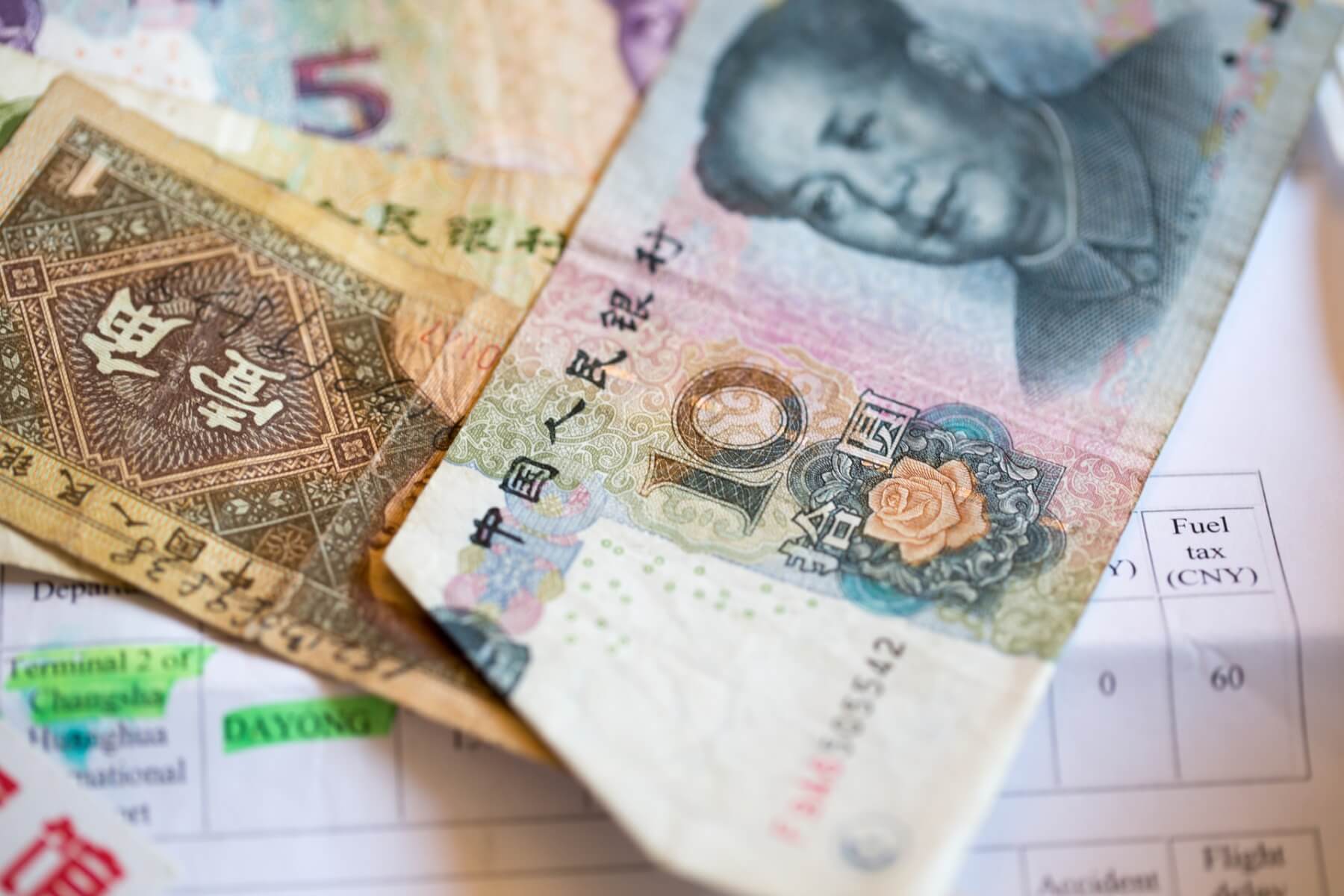 Photo by Timon Studler on Unsplash

On Saturday, the China Banking and Insurance Regulatory Commission (CBIRC) has tightened the requirements regarding loan funding by online lending platforms.

This latest decision by China’s bank regulator will affect commercial banks, and according to analysts, could also have a big impact on the valuation of Ant Group, an affiliate company of the Alibaba Group. The company happens to own Alipay, China’s largest digital payment platform that serves over one billion users and 80 million merchants worldwide.

“Ant’s business model will need to be drastically revamped,” Wong Kok Hoi, the founder of APS Asset Management stated, while Michael Pettis, a finance professor at Peking University added that “this will raise financing costs for consumers and will cripple one of the fastest-growing business segments for Ant, almost certainly forcing a steep drop in its eventual valuation.”

The new rule change makes it mandatory for all online lending platforms to jointly contribute no less than 30% of the funding for loans that they offer in partnership with banks. Moreover, the notice issued by China Banking and Insurance Regulatory Commission (CBIRC) also limits how much capital commercial banks can commit to online lending in co-operation with tech platforms. According to the guidelines, the balance of internet loans issued by a bank with one partner, including its related parties, must not exceed 25% of the bank’s net tier-one capital while the balance of internet loans issued jointly by commercial banks and cooperative institutions may not exceed 50% of the bank’s total balance.

“Online lending platforms could face more valuation pressure with dampened growth prospects, considering that they would have to raise more capital to fund [themselves] in joint loans with banks,” stated Bruce Pang, head of macro and strategy research at China Renaissance Securities.

The new rules that were announced over the weekend will come into force next year, with companies having to comply by 17 July 2022.