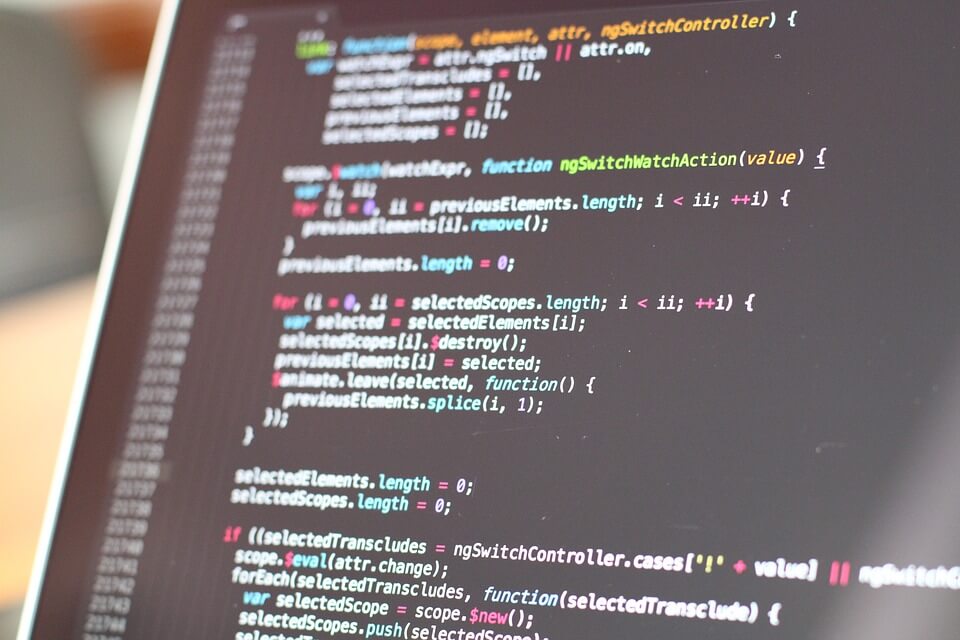 On Wednesday, the US Congress approved a new spending bill that also comes with legislation designed to keep military software safe from foreign hacking. Also known as APT (advanced persistent threat), foreign hacking is one of the most important cyber security topics. The new legislation aims to provide the military better insight into the products they purchase.

As Reuters pointed out, the legislation was born after the agency led an investigation which revealed that “software makers allowed a Russian defense agency to hunt for vulnerabilities in software used by some agencies of the U.S. government, including the Pentagon and intelligence services.”

According to this new law, both U.S. and foreign tech companies will have to disclose to the Pentagon if they allowed cyber adversaries like China or Russia to probe software sold to the U.S. Military. Furthermore, the military will have free reign to conduct source code reviews, even though some software makers disagree with the practice. Last year, McAfee, a cybersecurity vendor, decided it will no longer allow government source code reviews.

In any case, the discussion around this bill will probably be followed by the employees of software makers, as Silicon Valley is tearing itself up deciding on the morality of selling software to the Government.

Earlier this year, Google employees actually resigned after the company signed a contract with the Pentagon. Today, reports also point out that Google is working with China to provide a censored version of a search engine. Of course, the company did not say if it approves of the new U.S. legislation but its recent actions show it to be amenable to the idea.
Also read: ✍“We stand With Tim Cook and Apple” Twitter and Facebook Join The Fight Against U.S. Government✍