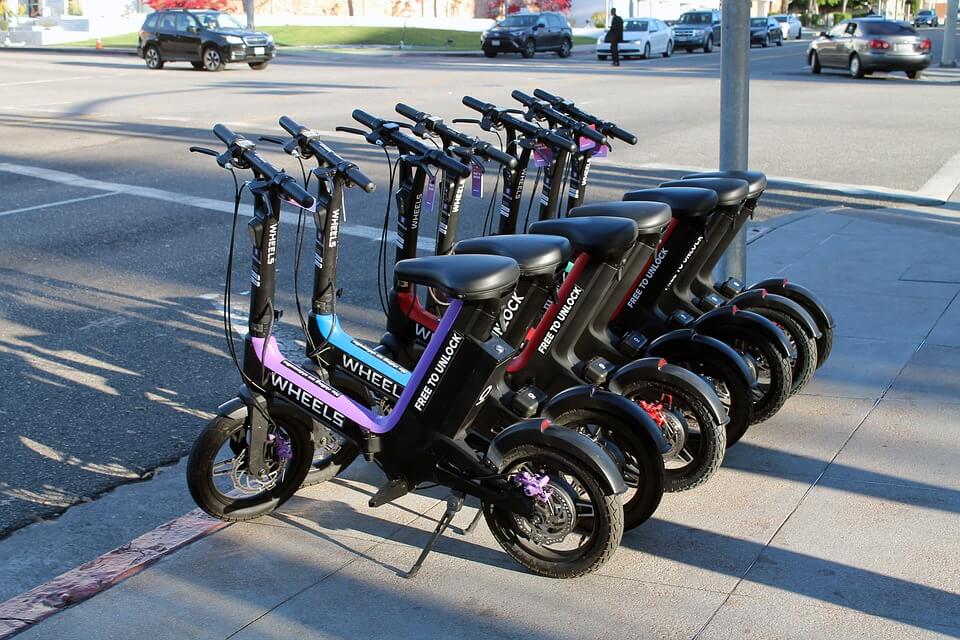 The New York Senate is getting ready to vote on a new bill on Wednesday, which will see electric scooters and electric bike sharing finally make an appearance throughout the state.

If the bill passes, it will be pushed ahead to Governor Andrew Cuomo. He has shown signs of supporting the electric movement so the chances that the bill will will go into effect are quite high.

“I think the general concept is a good idea,” Cuomo had said during a WAMC radio interview on Monday “I understand the traffic concerns and you would need safety precautions, but yeah I think it’s a good idea.”

While the bill would legalize them, it would also allow cities to opt-in as they see fit and would allow them to decide how to regulate the vehicles, so you might find different rules set in place concerning the electric vehicles, depending where you visit.

The only exception for now is the borough of Manhattan, who will not feature an e-scooter program for now due to some lawmakers who believe e-scooters would threaten passer-by safety and obstruct the sidewalks.

That number is pretty specific and Manhattan definitely qualifies for it. So does Governors Island so those are the only two places in New York County that will not see e-scooters and e-bikes clogging up their streets.

New York City Mayor Bill de Blasio is also a well-known critic of the e-bike movement and even took it as far as to order the New York Police Department to find the food delivery workers who use them. If the bill will pass, this crackdown will also come to an end.

However, he did show support in favor of the bill because it is a “commonsense legislation that clarified the rules around e-bikes on our streets. Safety for everyone on our roads is our priority, and we look forward to working with legislators and communities as we develop plans to implement the new law.”

The new rules would see only people aged 18 and over using electric bikes and they will also forbid them from using the vehicles on sidewalks.

The bill also only allows the e-scooters to go up to 20 miles per hour. The e-scooters and the e-bikes are still in that grey area that kind of puts them in the same category as cars but also allows them to be exempted from specific car regulations like registration and having an insurance.